Some little known facts about the wasp 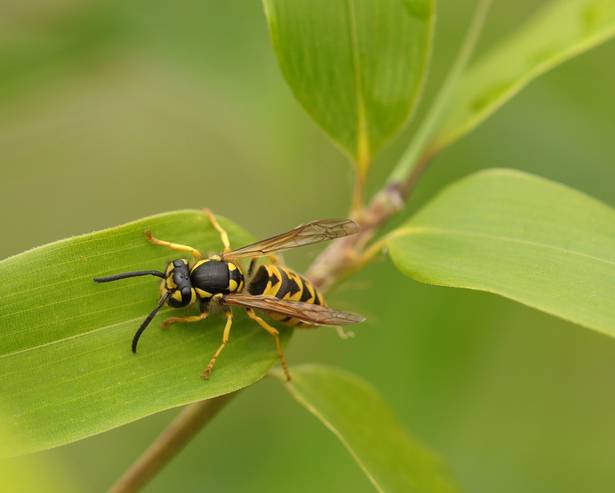 I know that being a gardener, I should appreciate that wasps kill huge amounts of pests and pollinate flowers, but by late summer/autumn it gets too much. September is notoriously hellish for them, but if you’ve ever found yourself swatting frantically, here’s why they’re behaving worse than ever. 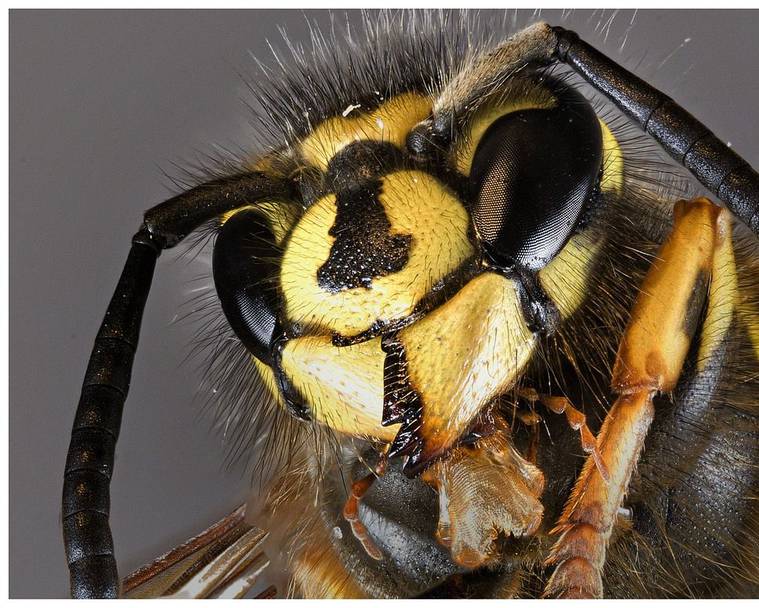 It’s because they’re dying. Don’t cheer just yet, once you hear their lifecycle, you’ll almost feel sorry for them. Only the queens live beyond a year (they live on average about 12 months, workers less than one month) and they hibernate over winter.
In spring she lays eggs (growing to over 100 a day) and these turn into larva which the workers feed. The workers cannot eat solids due to their famously thin waists, so each grub provides a sugary liquid to the wasp as a reward for its services.
Then, as summer ends, the queen abandons the nest. 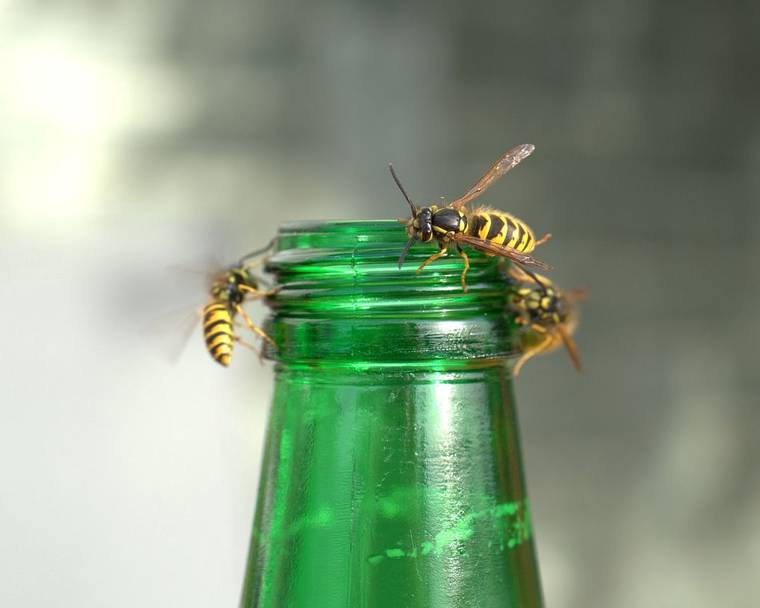 This is where the problems start because the workers no longer have any larvae to receive food from. They have to look elsewhere. Beer gardens, orchards and public bins are a one-stop shop for these renegade wasps who are desperately hungry yet can only drink fluids, hence why they seem to become militant.
Worst of all, once they do get a sip of your beer or fermented apple juice they feel the same effect as us and we all know what happens after too much booze.
By now numbers will be dwindling, but next time you’re sat trying to enjoy your al fresco dining and a wasp tries to take a swig of your pinot, just remember why, though I won’t judge you if you still swat it. 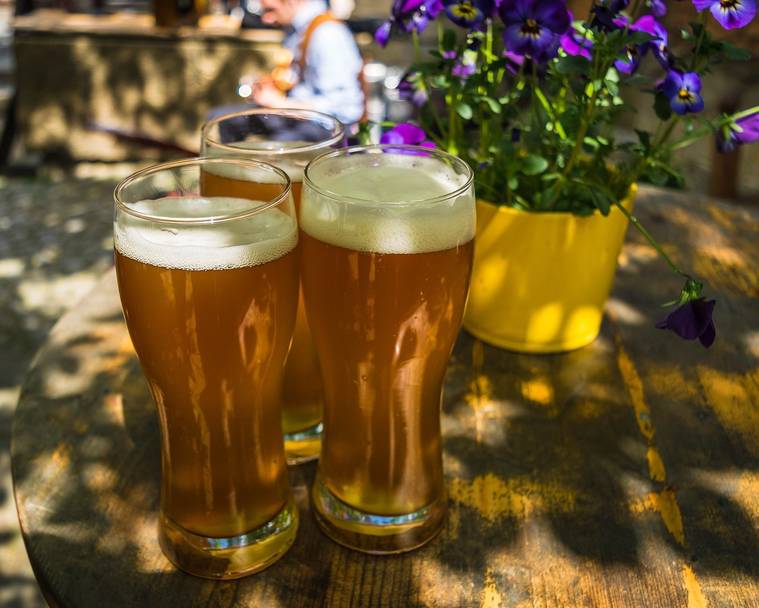 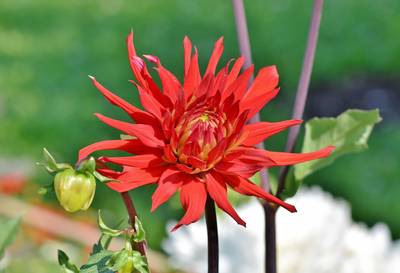 At this time of year, you may have noticed your Clematis, Chrysanthemum’s, Cosmos and Dahlias are being attacked by a... 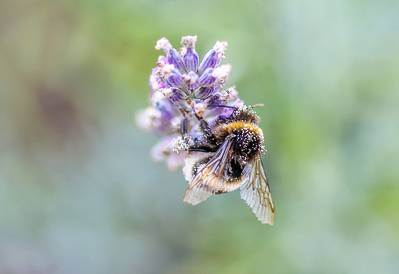 As most of us know, bees are on the decline. Therefore the best thing we can all do, as gardeners and lovers of nature, is to... 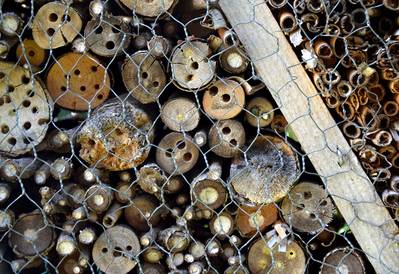 A bee hotel can be as intricate or as simple as you like, the key is to have lots of small materials to make nooks and...