If you’re planning to grow a thriving vegetable garden in summer, early spring is the perfect time to start sowing seeds of summer crops.
When it comes to sowing seeds, some crops are best sown directly into the soil as opposed to being sown in trays to only later be transplanted in the garden. If you’ve ever come across the term ‘in situ' you might have wondered what this means and why it is important to know. It’s really very simple!

In this article, we’ll dig into what it means to sow crops in situ and why this is important to bear in mind when kickstarting your summer crops and flowers this spring.

What does in situ mean?

In situ simply means to sow crops directly into the soil rather than starting seeds indoors or buying plugs or seedlings to transplant into the garden. There are numerous vegetable crops and flowers that can be started outdoors early in the growing season.

On the other hand, seeds can be started in trays to later transplant out into the garden. In this way, the seeds are kept in a sheltered position where they are able to germinate and grow, well out of harm’s way. When seedlings have been hardened off, they are later transplanted into the garden once conditions are favourable. This gives the gardener a headstart early in the season to start growing certain crops while it is still too cold to start sowing crops outside, or if the danger of frost is still lurking.

Although sowing seeds in trays gives one a headstart in the growing season, some crops do not like to be transplanted or have their roots disturbed in the transplanting process. This especially applies to root crops and plants with long taproots like Oriental poppies, dill and parsley.
An advantage of direct sowing is that seedlings do not need to be hardened off before transplanting. Whereas, and advantage of starting crops in trays is that they are protected from pests during their vulnerable stage, also resulting in a higher success rate.

Crops that should be sown directly:

Permaculture can be practised anywhere, whether in your backyard, on a farm or in containers on your balcony. 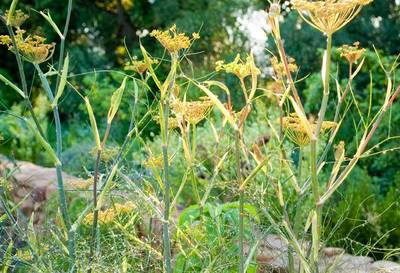 A common phenomenon in the summer vegetable garden is bolting - when crops produce a flowering stem prematurely before it can... 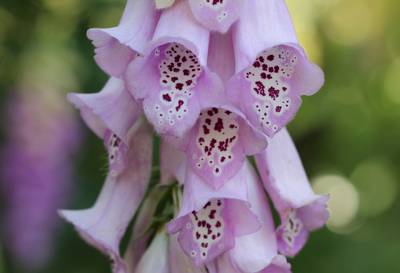 What is an Annual?

Ever wondered why some plants need to be sown every year while others burst into flower year after year? The answer lies in a...