Why Asparagus ferns are not ferns 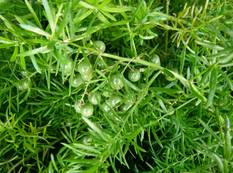 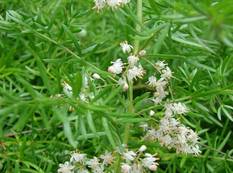 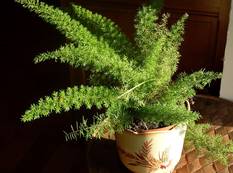 What's in the name?

To explain the species epithet 'densiflorus' – these indigenous plants have many tiny little flowers i.e. densely flowered. And while we are on the topic of names, although called ferns, they are not ferns. Rather, they are ‘fern-like' in that they have feathery fronds.

Asparagus ferns are so easy to grow!

Besides this fact, they are all exceptionally easy to grow as they have underground storage tubers, making them waterwise, and they are disease resistant. An additional plus is their tolerance of different light conditions, from full to part shade, and even sunny positions (except for Cwebe, which only likes shade).
Pick the right one for your garden:

Asparagus plumosus has the finest leaves, looks feathery (like a ‘plume’), and has a vine-like trailing or climbing growth. The best way to connect with this plant, according to Dr Katie Cooper, is to touch it. Its feathery leaves invite you to stroke them, so do so. Its repetitive pattern of growth is fascinating, so look at it, enjoy it for a minute or so. And for years to come – these plants can live a long time!

Asparagus plumosus can be planted in a normal pot and vigorously pruned to keep it smaller. Otherwise, it is a good candidate for a hanging basket, hung up in a pot with a macrame hanger, or in a kokedama. Its long tendrils are fascinating! 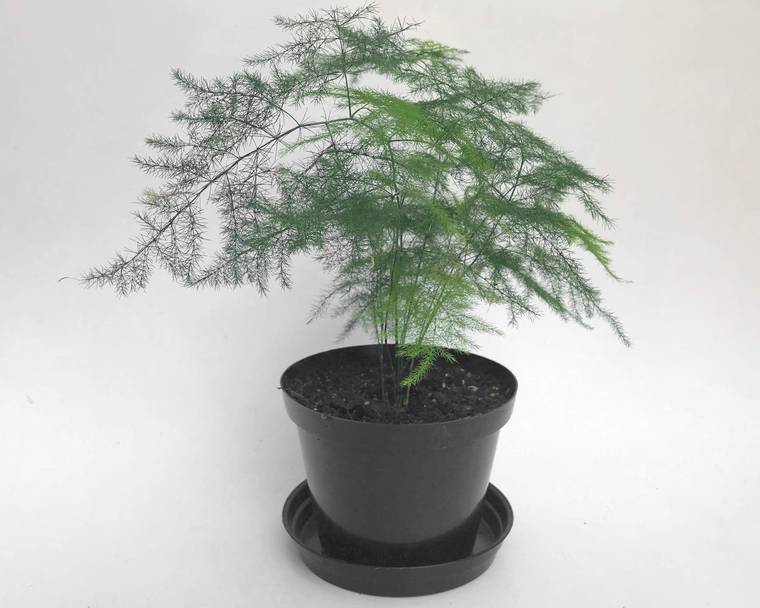 Asparagus plumosus
A mature plant can be large and may need a large ceramic pot and trellis to show it off to its best.

Asparagus densiflorus 'Sprengeri', or the Emerald Fern, has an elegant draping growth and is perfect for hanging baskets, kokedama, or macrame hanger displays. They grow well in shade, semi-shade or sun. Older leaves go yellow and shed copiously, so trim off the leaves as soon as they start yellowing. The plant can be sensitive to air conditioning. If it seems unhappy, mist it or move it. But generally, they are rewardingly easy plants. 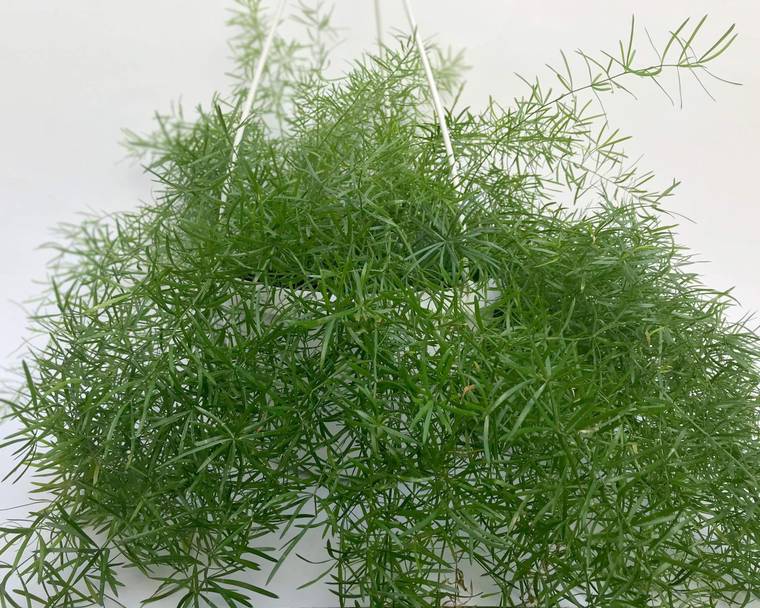 Although similar to Asparagus 'Sprengeri', Asparagus 'Mazeppa' is a more compact plant, growing shorter draping fronds. This cultivar makes for the perfect ground cover, especially in areas of full sun. 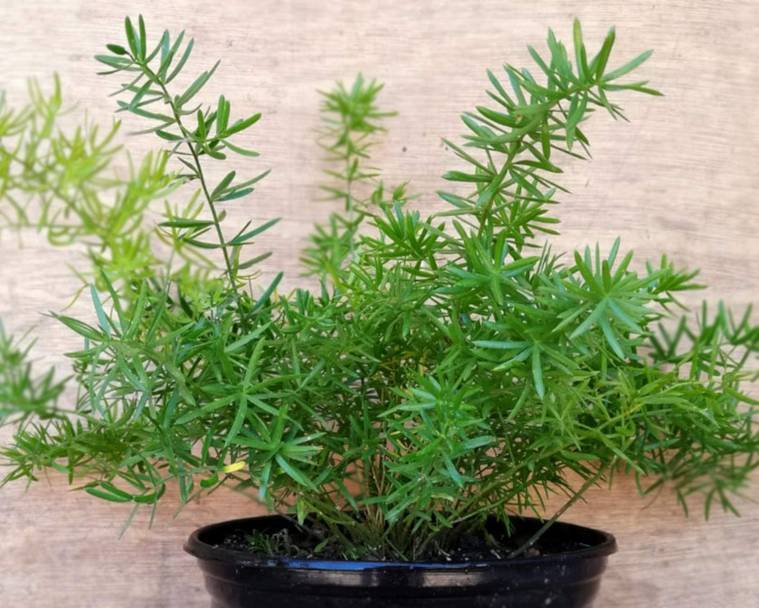 Asparagus densiflorus 'Meyersii' or Cat’s Tail has an upright growth. Although very different to the Asparagus plumosus, it also has a repeating pattern of growth that is fascinating to study. Each little leaf section is a microcosm of the whole frond – Dr Katie Cooper says these fractal patterns are calming to study. It only droops a little as a mature plant, rather plant it in an upright pot, or display it in a kokedama. It grows well in semi-shade to sun. And yes, this one can also be stroked: clasp your hand around a frond and stroke it from the bottom to the tip – no wonder it is called ‘Cat’s Tail’!

A lesser-known Asparagus densiflorus variety is 'Cwebe', which was discovered growing in the Cwebe Reserve in the Eastern Cape. It is different to both 'Sprengeri' and 'Myersii' in that it has a slightly larger, soft leaf, which gives a completely different look. As it is shade-loving, it is suitable for indoors, although as yet little grown for indoors, and mainly used outdoors in plantscaping. But with its soft growth and its resistance to pests and diseases, it is definitely worth using indoors. 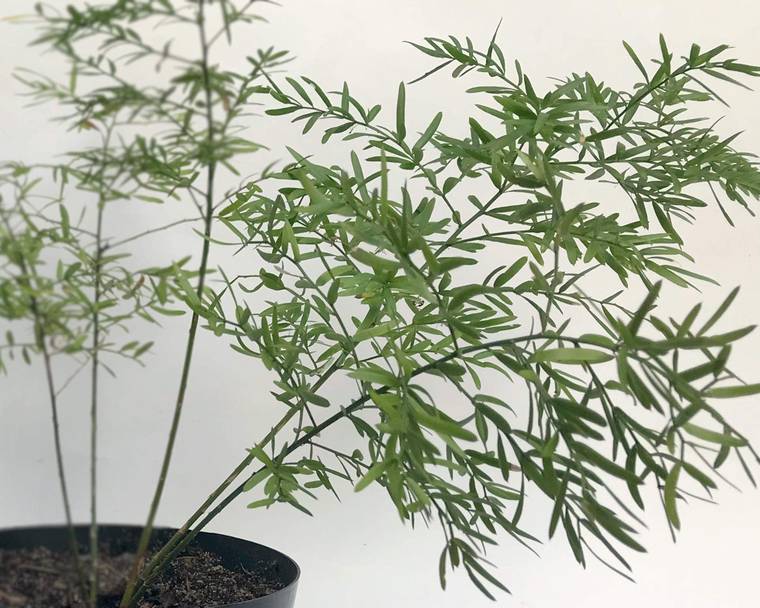 Ferns are flowerless plants with the most incredible fronds and are one of the oldest and also most diverse living plant groups. 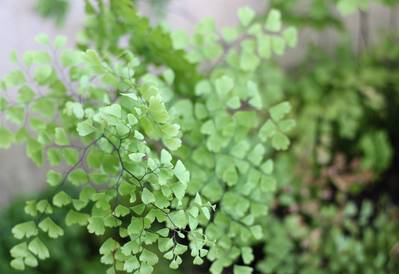 No indoor plant collection is complete without a fern. With their delicate fronds and exquisite textures, it is no surprise...

The best way to consider the care needs of your Staghorn Fern is to think about how it grows in its natural habitat. In the...