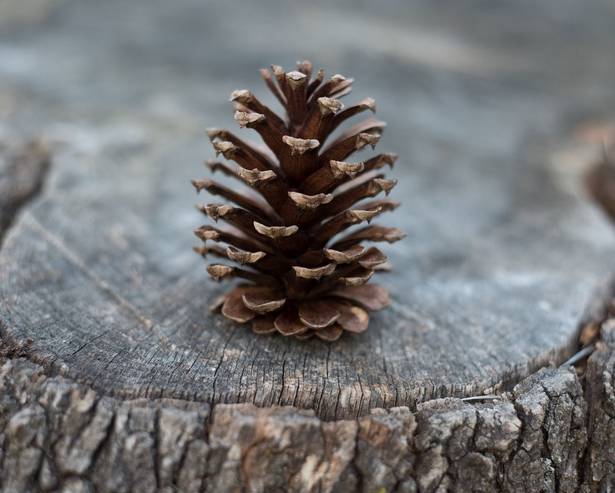 It's getting to the time of year where food is scarce for wildlife. Not only will you be helping birds with this children's craft, but it is also a lot of fun! 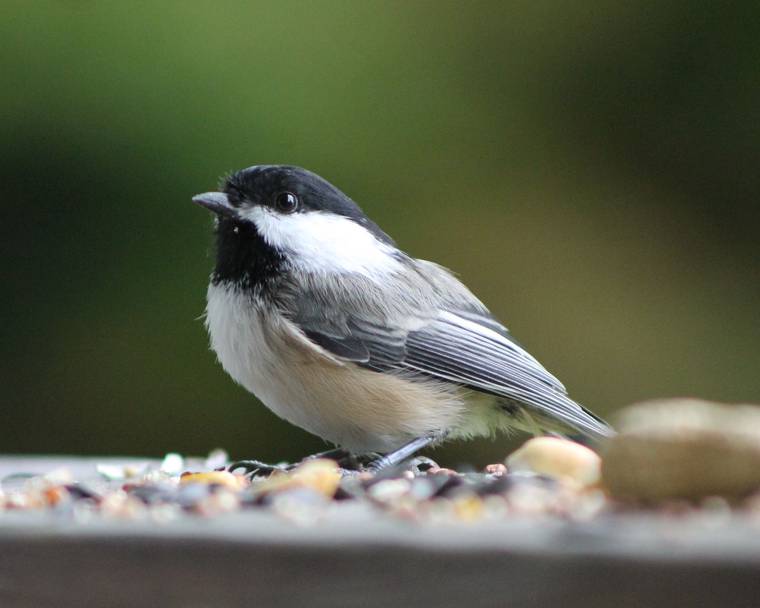 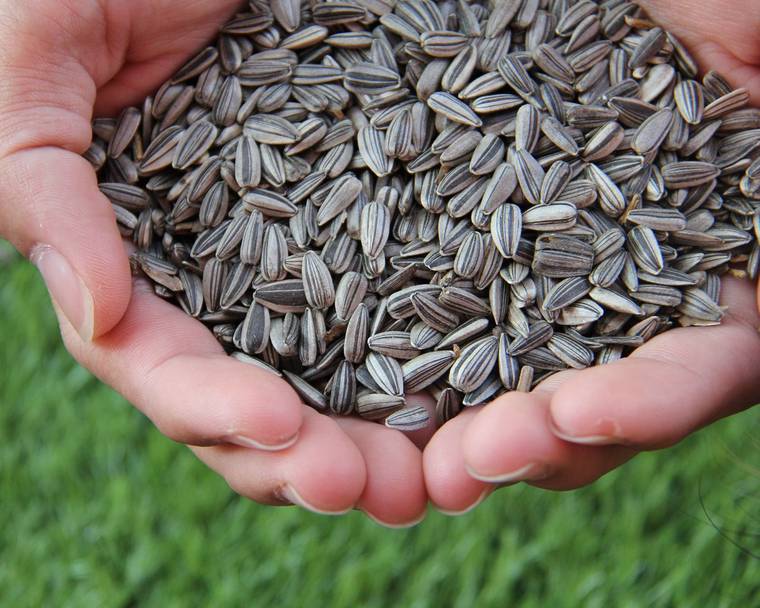 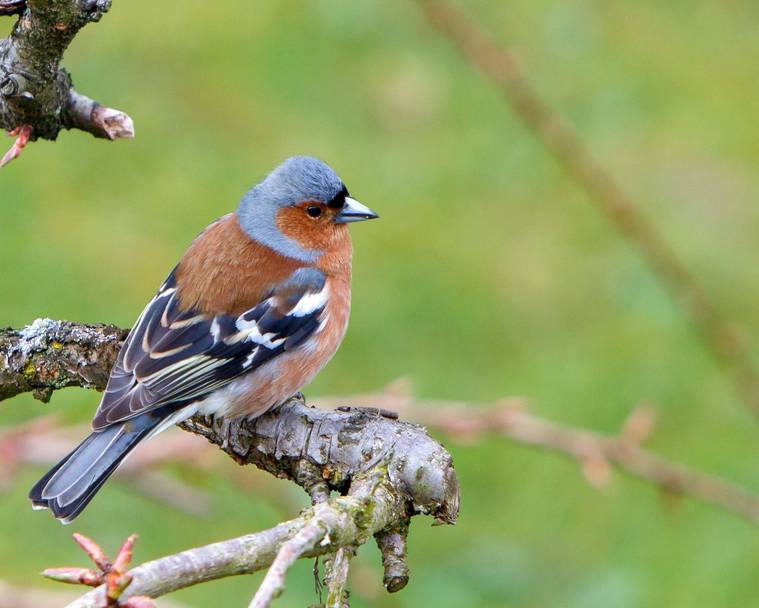 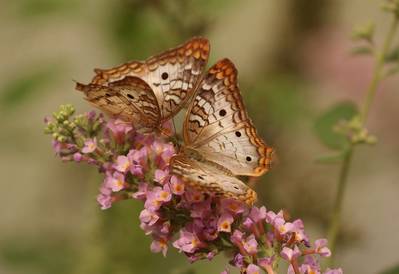 5 UK Butterflies to introduce to Children

Now that summer is officially here and the summer holidays are about to begin, we parents are all looking for ideas on how to... 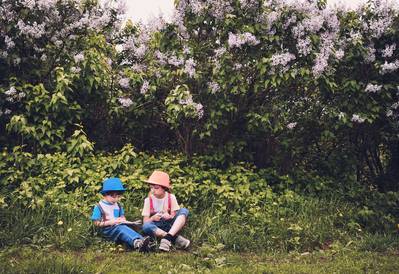 Colour Hunt in the Garden

Sometimes the best fun is just sitting and wondering at all the beauty around us. It can be grounding to kick back and take it... 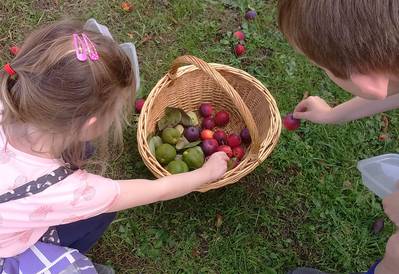