Why you should be growing daylilies this summer!

As their name suggests, these beautiful flowers bloom for only one day, but the sheer delight of their colours and size make them a beautiful feature in the summer garden. The botanical name Hemerocallis is derived from the Greek words for ‘beauty’ and ‘day’, emphasizing its shortlived sensation.

Native to meadows in Asia, a few species have become naturalized in Europe and North America, and thousands of cultivars and hybrids are available, ranging in numerous colours, shapes, sizes and flowering times. These popular perennials vary in size from 60 cm to 2 m, although most are less than 1 m.
Fun fact | Daylilies are edible! A popular ingredient in Chinese and Korean cuisine, daylily flower buds are used to flavour stews and soups.

Daylilies are so easy to grow and continually produce flowers throughout the warm season to add colour and interest to your garden. One of their many attractions is their adaptability. These flowering beauties can grow in sun or partial shade and don’t need much special attention but do grow best in moist, fertile soils in sunny positions.
Daylilies are not only waterwise but also drought-resistant, and, depending on the variety, able to tolerate frost. Daylilies can be dormant, evergreen or semi-evergreen. Dormant varieties die back in winter whereas semi-evergreen varieties partially recede, except in warmer climates.

In South Africa, daylilies have their peak flowering time in November to mid-January. Be sure to select early, midseason and late-blooming varieties to give you an extended flowering period throughout the summer months.
Whether planted en masse, in perennial borders or in a container, daylilies make an immediate impact in any setting. Plant them as groundcovers or combine them with roses, or other perennials like Bearded irises, lavender, Shasta daisies and Buddlejas, for a colourful display.

Give your daylilies a good start by digging plenty of organic matter into the soil before you plant them and add a layer of organic mulch once established. Apply a low-nitrogen fertiliser in spring to encourage flowering. During the flowering season, deadhead regularly to keep the plant neat.
Tip | Plants grown in sun produce more flowers than those grown in the shade.
Daylilies reproduce by forming clumps and, after a few years, can become overcrowded resulting in fewer flowers. If you find your daylilies are becoming congested, dig the plant up, divide and replant in fresh soil. Daylilies can be divided at any time of the year, but best is after flowering.
Not sure how to divide perennials? Follow the easy step-by-step how-to guide below!

Clivias are shade-loving, waterwise plants that are easy to grow. They are long-lived and multiply vegetatively and after many years in a container, these evergreen perennials can become root-bound. Even though clivias like their roots potbound, when left for too long, they can become overcrowded and start to show signs of stress. Clivias can be divided, at most, every three years and the best time to divide them is after they have finished blooming in spring as this will allow the plant an entire year before the next flowering season. Here is an easy guide to dividing and repotting overcrowded clivias growing in containers.

We'd love to see your delightful Daylilies so share your favourite varieties using the hashtag #Daylily in your post! 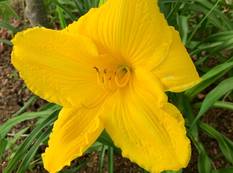 Daylily and Salvia. Daylily is huge! 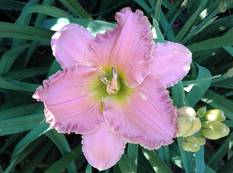 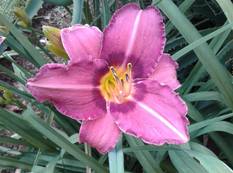 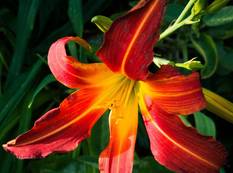 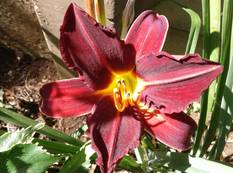 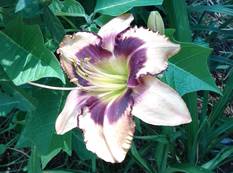 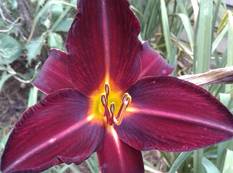 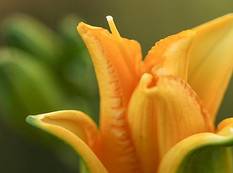 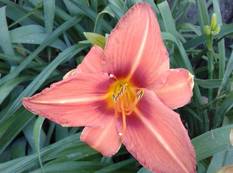 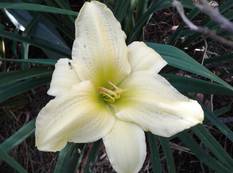 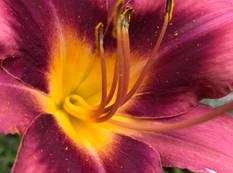 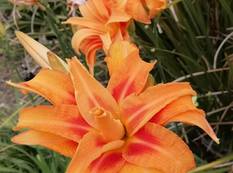 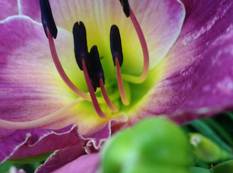 Daylily cultivar - Daylilies like to have their feet in the shade and their faces in the sun !

Propagating plants from cuttings is the ideal way to multiply plants in your garden and there is no better time than now, to... 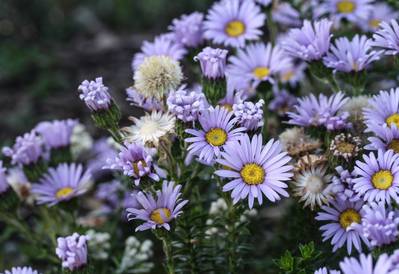 Have you ever wondered why some plants need to be sown every year while others burst into flower year after year? The answer...

The King of Herbs

Basil is truly the king of herbs with its Latin name - basileus - widely understood to mean 'king' or 'emperor'. Originally...