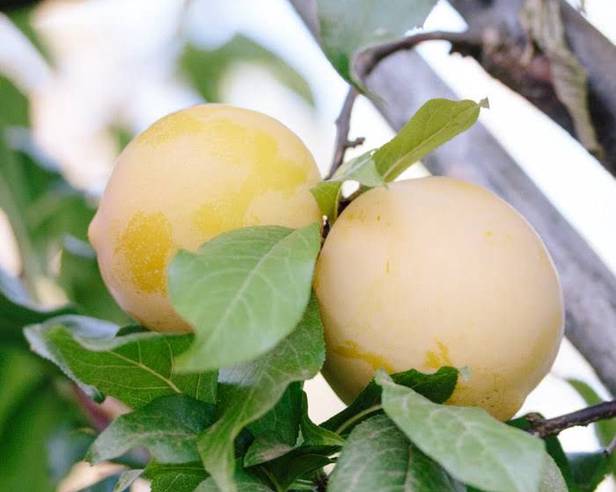 Before you jump right into pruning your fruit trees, ensure you know why pruning is important, and that you have the right tools for the job.
Stonefruit, such as peaches, plums, nectarines and apricots, are often pruned into a ‘Vase-shaped’ form with 4-5 well-spaced, main branches (scaffolds/leaders). This vase-shape creates an open centre and allows for better light penetration, increased airflow for less fungal disease problems, better pollination and fruit production. Within the first 3-5 years, the shape and size of the tree are established, therefore it is better, and much easier, to prune fruit trees while still young.
Stonefruits can be pruned after the flowering season in April/May or after harvesting fruit in August/September. It is not favourable to prune stonefruit trees in winter, as they can be infected by mildew. However, during late winter, when the trees have lost their leaves, it is easier to see the tree structure which allows you to plan where you want to make pruning cuts. 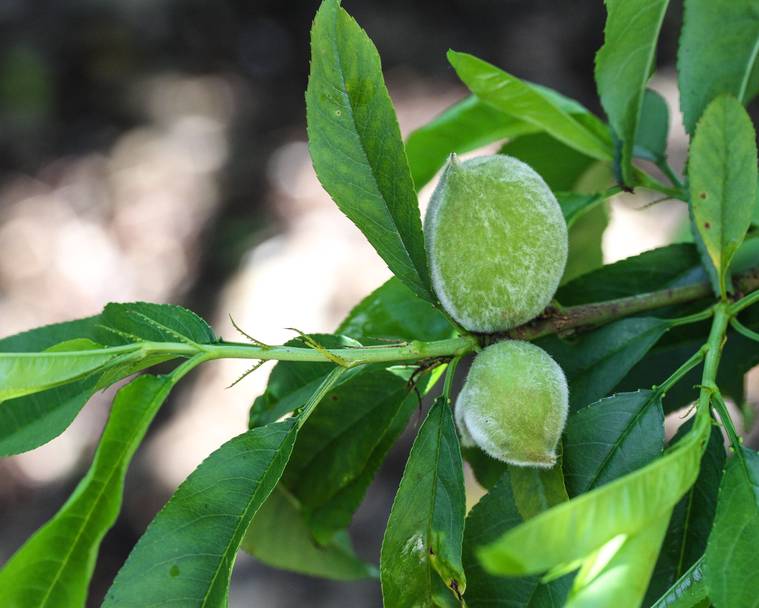 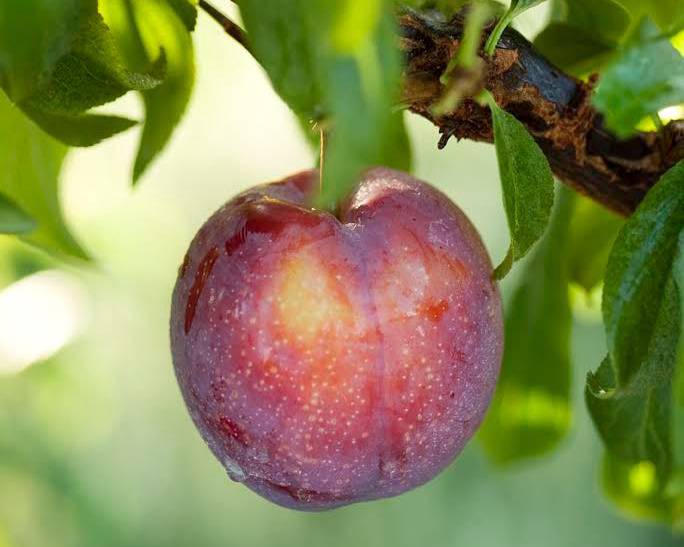 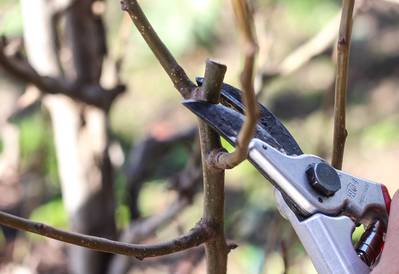 Pruning might seem like tough love, but it is a regular part of maintaining the health and vigour of your plants. Put simply...

Which pruning tool should I use?

You don’t need many tools for normal garden pruning but selecting quality ones that last longer and make clean cuts, is a...

Pruning, like feeding and watering, is a necessary part of caring for your plants. Pruning can be daunting at first but with...