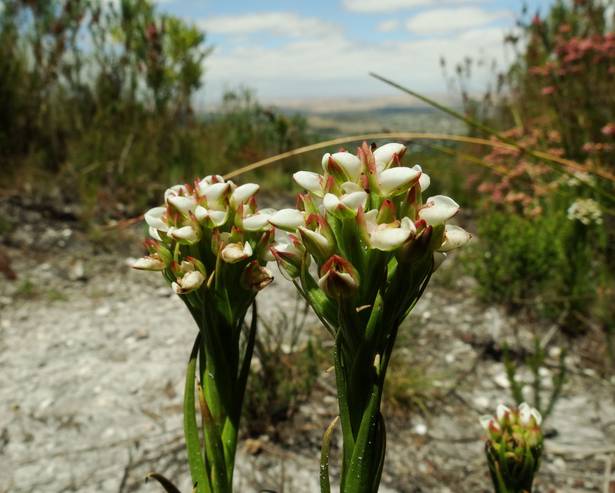 South Africa is home to 500 species of which 45 are endemic. Unfortunately, the lack of research, rapid urbanisation and destruction makes it possible that several species have approached critically threatened status or extinction without the community being aware.
Luckily all orchids are protected in South Africa, which makes our ability to enjoy them even more special. Ansellia africana sports leopard print flowers and is one of the only orchids to survive in direct sunlight.

Most orchids will flower during spring and summer (Oct-Feb), which is the best time to do a guided walk. Several areas can only be accessed with a dedicated guide, but do not despair as Botanical Gardens such as Kirstenbosch and Harold Porter have streamlined their facilities to be wheelchair friendly.
When? Oct - Feb
Where? Nationwide
Guides: The Fynbos Guy (Registered guide) Terrestrial orchids can have insignificantly small flowers and are therefore often overlooked.

You can roughly divide orchids based on where they grow. When you say orchids, most would immediately jump to epiphytic growers (like Moth orchids), but South Africa has a far wider number of terrestrial orchids.
Epiphytic | Refers to plants that grow attached to rocks, branches and tree trunks.
Terrestrial | In the context of orchids refers to species that grow in soil, along streams or boggy regions.
The epiphytic orchids including Aerangis, Bulbophyllum, Mystidium and Ypsilopus species are mostly on view along the garden route and wild coast. 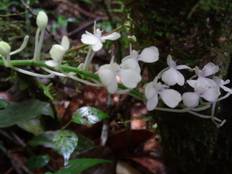 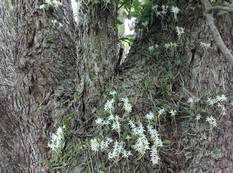 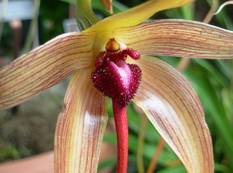 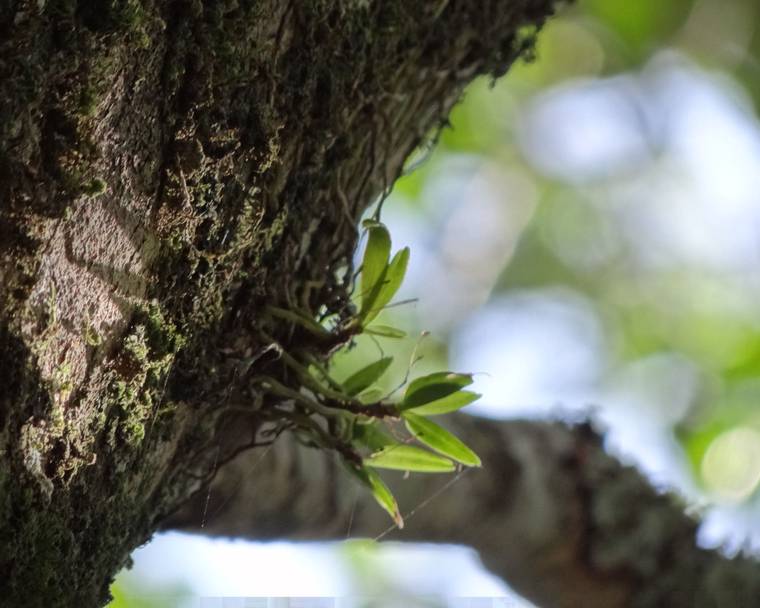 The nature reserves along the Garden Route are national gemstones that still protect pockets of orchids.

A great way to observe some orchids is to look down as many will hide among the grasslands, along streams or rocky beds. A tour of the Overberg will see you observing several Disa species including Disa cornuta, D. purpurascens, D. tripetaloide or if you venture further afield the strangely colourful Disa bivalvata.

The Pride Of Table Mountain

If you keep a keen eye out between the fynbos, you will also find strange orchids such as Bartholina etheliae or Holothrix vilosa in between the leaf litter. It has to be noted that many people may have terrestrial orchids growing in their backyard, but mow them down before they flower (a reason to see what comes up if you leave your lawn to its own devices. 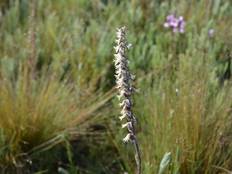 It s impossible to cover all 500 species, but a good way to start learning more is by following flowering times (which mostly coincide with our summer). A great field guide is “The Orchids of Southern Africa” by Steve Johnson. There are several dedicated orchid growers that will supply seed grown orchids at reasonable prices. You will find that these orchids are selected for their vigour and will do better in cultivation.
Some growers of note: 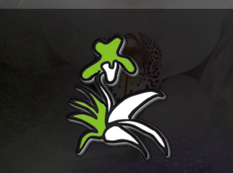 Plantae Orchids is a specialist nursery dedicated to the growing of orchids and rare & unusual plants. We offer a wide variety of orchid species and orchid hybrids with an emphasis on angraecoids, cattleyas, dendrobiums, oncidiinae phalaenopsis and vandas. Orchid plants can be purchased either at the nursery, at the various shows we attend countrywide or via mail order within South Africa. Our inventory features also exotic plants such as tillandsias and other bromeliads, carnivorous plants, hoyas, ornamental gingers as well as some rare trees and shrubs. We are able to present informative lectures and workshops. An informative monthly newsletter is circulated via e-mail with topical information on orchid growing and notices of shows and open days taking place in that month. You can subscribe to our newsletter by providing us with your details in the space allocated below to the right. The orchid and rare plant nursery is open by appointment as well as on the special open days listed. It would be a shame for you to drive out to the nursery and find we are away on delivery or attending a show. Please phone before you visit if it is not one of the open days listed on the website. Come and enjoy the peace and quiet of the bushveld on one of our open days. You would be able to view a wide range of orchids and other plants, our growing facilities and a variety of exotic cage birds. The garden keeps on expanding and here you would be able to see orchids and other epiphytes growing and flowering in the trees combined with a range of indigenous and exotic plants along the pathways. Wonderful scenery, a wide range of indigenous birds and trees will add to the magic of the visit!

*Note one requires a license to sell and trade orchids in Southern Africa.
Poaching is a severe problem, therefore if you observe any illegally sold goods, please report it to the Department of Environmental affairs or your local regulatory authority. Due to the sensitivity of the roots, disturbed orchids rapidly decline and will most likely die off. In the case of roadworks or land clearing, you can contact your nearest WOSA branch for information on rescue strategies. Learn more about orchids and their conservation by joining a society.

There are several orchid societies in Southern Africa, but the WOSA is dedicated to Wild orchids. The society is currently forming chapters in each province which will help run conservation efforts as well as mapping.
It is a great way to show your support as well as to learn more about orchids. To become a member visit their site. 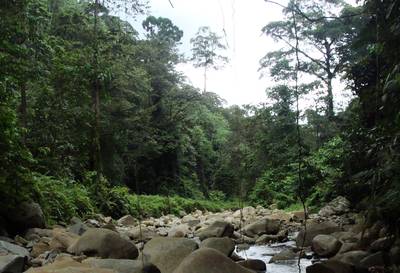 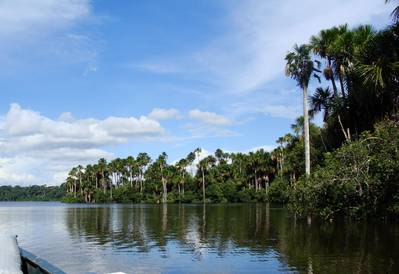 The Amazon basin is home to millions of strange and beautiful creatures. Its dense forest has been a refuge for civilisations...