Mould, or more specifically fungal infection, is something every gardener dreads. It sneaks in and kills off your plant, leaving you to wonder what you did wrong.
Let me set your heart at ease and tell you, everyone, no matter the level of plant expertise, will find fungi infecting their plants. The key is spotting it early on so you can treat it. Now put on that white coat and let's treat your plant! There exists 70 000 described fungal species and the number keeps growing each year.

"You overwatered it."
Fungi tend to feed off dead tissue, so it is possible that dried up/dead tissue from under-watering, can attract fungi once watered.
"You did something wrong."
Sometimes you can have a single snout beetle or insect snack on your plant, opening it to infection. Heavy rain for a couple of days can have the same effect.
"It can not be fungal because it recovered by itself."
Some fungal infections will die off if the season changes or when exposed to sunlight/windy conditions (desiccation).
"Rot is due to fungi."
Plant tissue can rot due to both fungal and bacterial activity. Bacterial rot develops faster, with the plant tissue turning a soft mush. 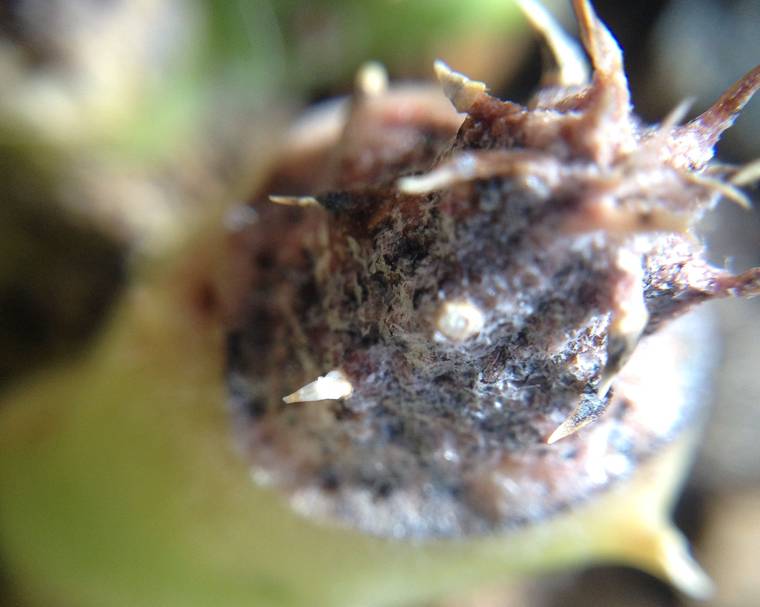 All fungi are NOT equal. Fungi are in a kingdom of its own, like plants or animals. Some produce edible fruiting bodies, like white button mushrooms, whilst others produce soft carpets of dangerous spores.
The best way to identify your problem fungus is to look at how it has infected your plant.
Can you answer these questions:
If the answer is yes, then you might well have a fungal infection. If you have gotten this far, then the next step is to stop the spread. If the fungus is growing on the surface, you should be able to treat it easily. If it has infected the roots or deeper tissue, then you will need to remove this tissue or apply a systemic fungicide. More on that below! 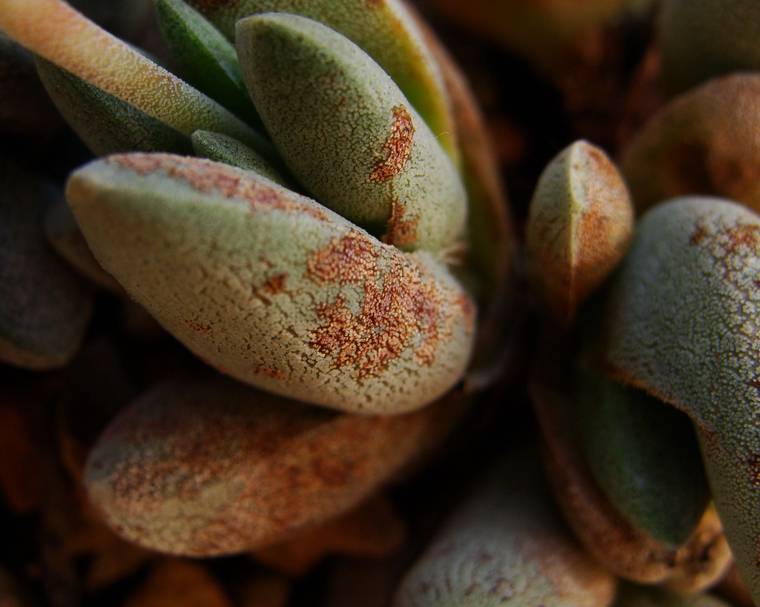 Do not despair just yet, as you might be able to save a portion of your plant. As with most diseases, it is important to catch it in the early stages.
Here is a list of the most common antifungals with their pros and cons. They fall within three classes: Systemic, Contact and Biofungicides. Systemics will enter via the roots and remain in the plant for a period between 1-5 days, while contact fungicides are applied to the surface and will also degrade over time. 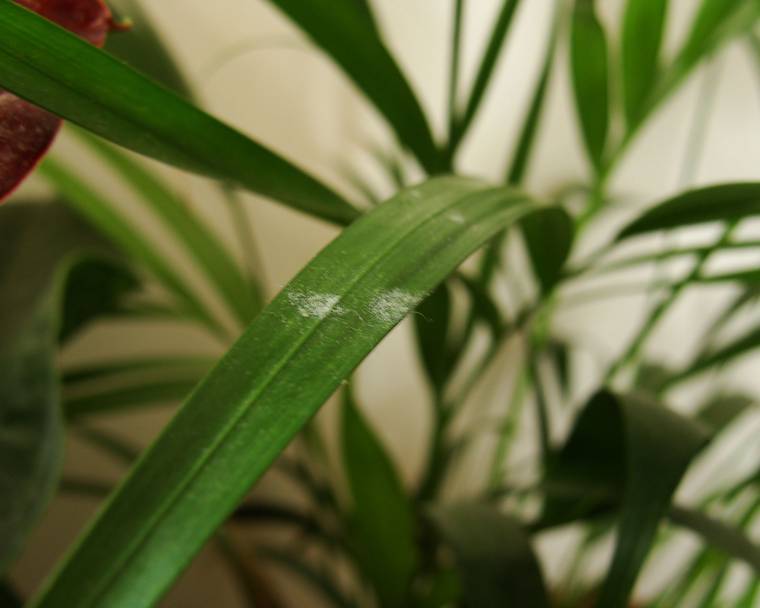 When a fungus is growing on the surface of a plant one can use a contact fungicide or make a homemade one with baking soda or peroxide. 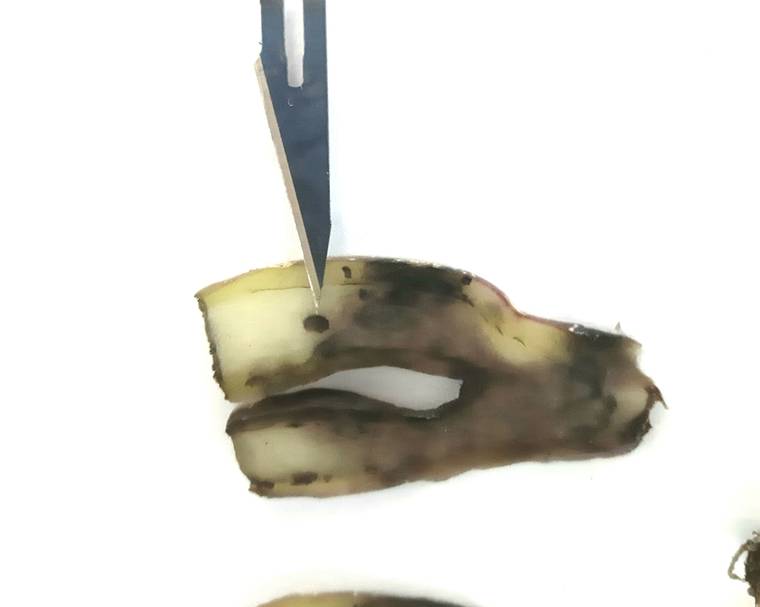 Fusarium enters via the roots to set up shop in the vascular system. Severely infected tissue should be removed entirely.

Systemics are convenient as they can be applied to surfaces and be taken up by the plant. Note that some may affect the plant physiology (i.e. slower growth or flower formation) and should be handled with care.
Some over the counter products will have a mixture of more than one compound, such as Rosecare. It is recommended to switch between fungicides to limit fungi building up a resistance.
Triazoles: Penconazole, Tebuconazole (Orius 250)
Benzimidazole: Carbendazim
Pyrimidine: Nuarimol, Bupirimate (Rosecare)
*Tip | Always make sure to read the information as some fungicides are toxic to animals and insects. Isolate your plant so that the fungicide has time to break down. 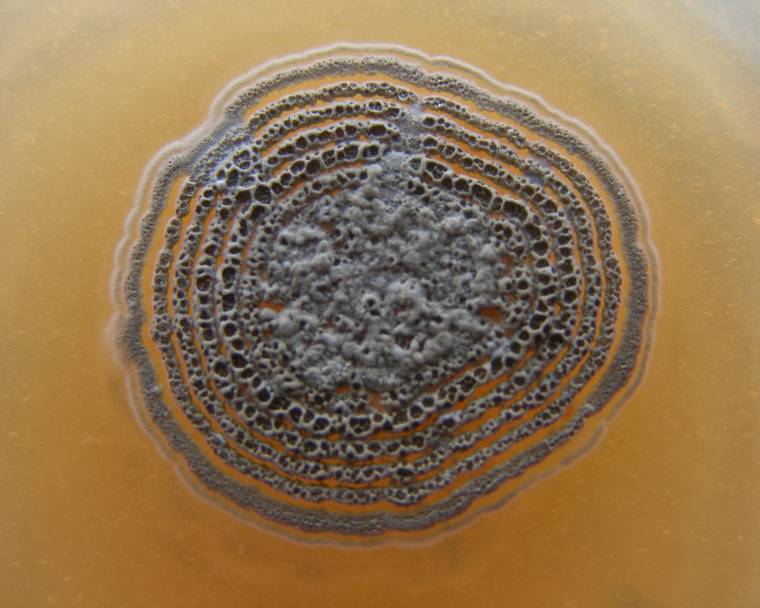 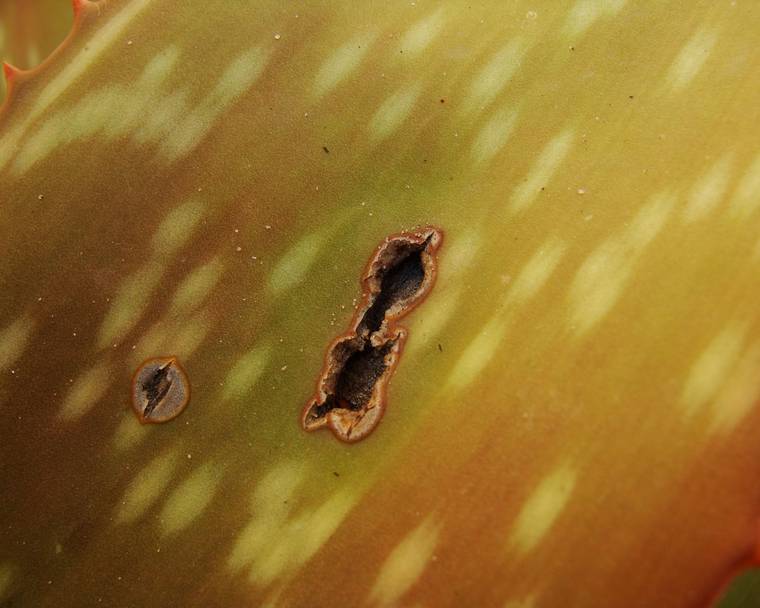 Note that dead fungal colonies will change to a lighter color.

It is advisable to try different approaches as fungi can evolve and build up resistance to a certain compound. Note that copper, sulfur and peroxide play a natural role in plant physiology, therefore repeated application can affect the plant's growth and development.
If you have any further questions or found the article helpful then drop us a comment below!

Dig into the diseases profiles below to learn more about various fungi. 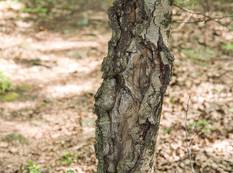 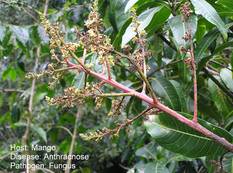 There is something fascinating about a succulent’s ability to stay alive. Nonetheless, you might commiserate with me that even...

Indoor Gardens | On a Budget

So you have realized that there are some fabulous plants that come out of Southeast Asia, but it will set you back a...