Winter is the season that baffles many a gardener. When should you stop or reduce watering? Why are your plants getting spots, turning yellow, drooping, wrinkling, throwing off leaves? These are all problems that originate from a lack of information. Or more accurately, our inability to translate what we read online to our own garden.
In its article, I'll shed light on what rainfall, elevation and dormancy mean for you at home, give you a guideline for the succulent regions, and explain how to implement this with a known troublesome group of succulents: Lithops or Living Stones. Winter growers will use this time to bulk up for flower displays later in the year, while summer growers might be pushing flowers or going dormant.

What changes in winter

This seems like an obvious topic, but it is not the case. Changes in winter are vastly different throughout the country. You might know your succulent comes from the Baviaanskloof, but that does not help you know how to care for it. I want to explain how to get more out of your information so you do not stumble when it comes to winter care.
What to look out for:
Rainfall
To test your soil mix see the article below: Dormancy:
For a guide on plant dormancy see:

A succulent native to a summer rainfall area, growing at 2000m elevation, will be used to colder, drier winters. Knowing this in advance will help you group your succulents according to their needs. It is easy once you know where they come from. 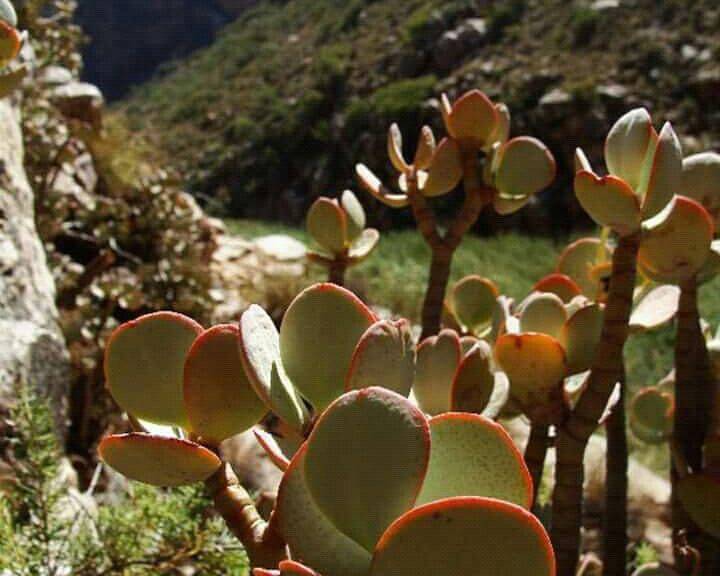 Now that we know how to read the information, we can go ahead and break down the areas where South African succulents grow.
Namakaroo 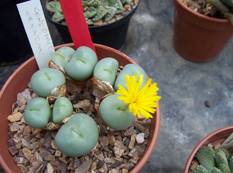 Medusa's Head From The Cape 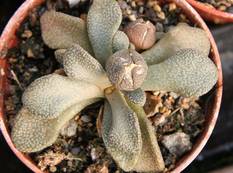 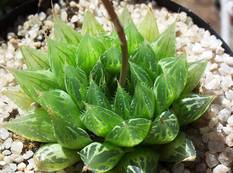 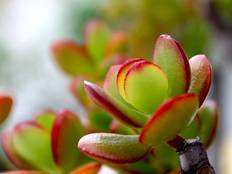 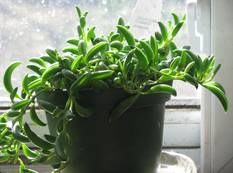 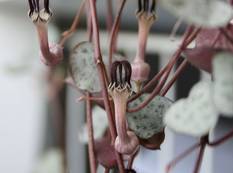 *Disclaimer: Plants can adapt to slightly higher or lower light and water. The idea is to take this as a reference and not flood a plant that cannot handle it. An example of winter care

The most common winter care advice is:
It is great advice but unfortunately does not apply to all succulents. Take lithops or living stones as an example. There are 37 species that grow in both winter and summer rainfall areas.
Lithops breakdown: 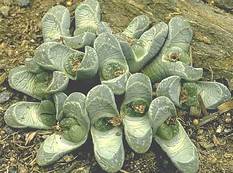 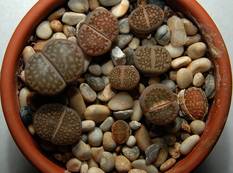 Overwatering lithops is the number one cause problem plaguing owners. This applies to most succulents, but no water can have equally devastating results. If you are finding your feet in terms of watering and think you might be getting it wrong, look out for the following signs.
Signs of problems: 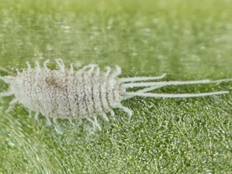 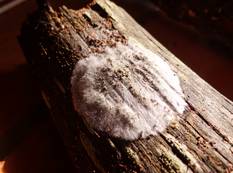 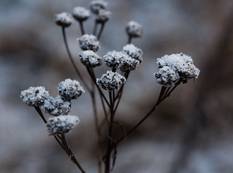 Spotting a problem is as important as good care. You learn a bit more with every problem you recognize and plant you lose. The take-home message is that: "adequate watering can solve most problems".

If there is a particular succulent you struggle with make sure to add it in the comments below. Bibliography:
Cowling, R.M. 1986. A description of the Karoo Biome Project. South African National Scientific Programmes Report No. 122.
Schmiedel, U., & Jürgens, N. (2004). Habitat Ecology of Southern African Quartz Fields: Studies on the Thermal Properties near the Ground. Plant Ecology,__170(2), 153-166.
Udvardy, M.D.F. A classification of the biogeographical provinces of the world. IUCN Occasional Paper No. 18 (International Union of Conservation of Nature and Natural Resources, Morges, Switzerland, 1975).
Free download for your phone or tablet 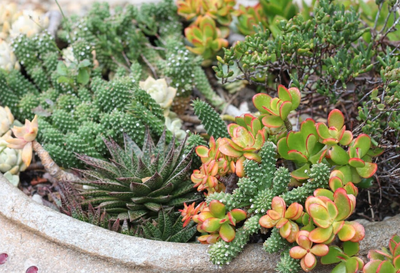 I have often said there are as many soil mixes as there are gardeners on the planet. As a result, the most common question... 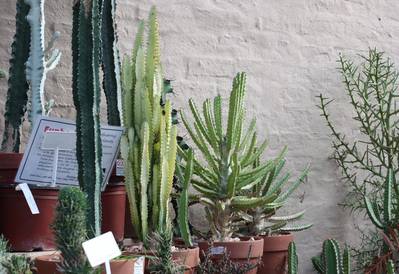