Grow and Care Guide to Everlastings 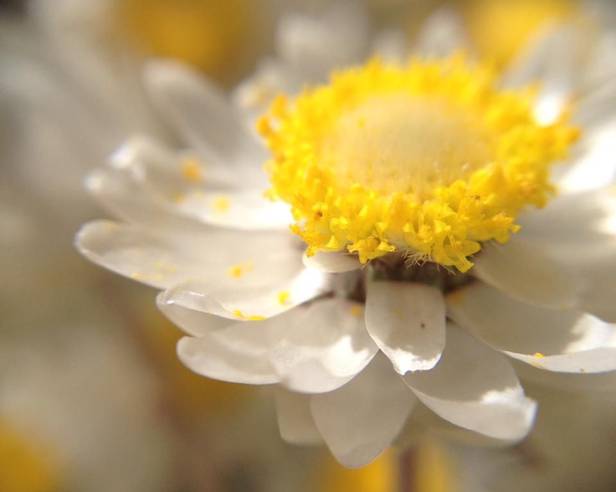 The term ‘Everlasting’ is an apt description of a flower that can last for decades. These white, pink and yellow clustered flowers are members of the Syncarpha and Edmondia genera.
The beautiful shrublets are ideal additions to arid gardens, are low maintenance and can be dried for beautiful fall and winter arrangements. So let’s have a look at how to grow them. Edmondia species sway on long spindly stems that distinguish them from Syncarpha.

Everlastings are ideal for beginners because once they are established they will need little to no care. The most commonly available species is the white everlasting. 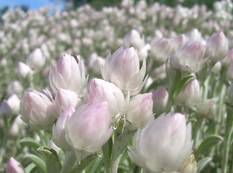 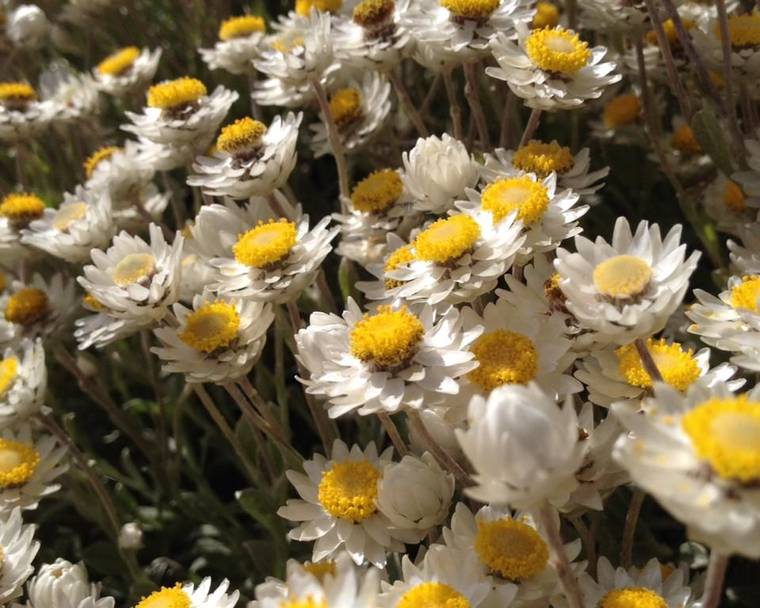 Syncarpha argyropsis or white everlastings are great for borders as they reach a max height of 30 cm.

Garden centres will often carry one of the more common varieties, however, a wider variety of species are available from fynbos specialists (see below). The Kirstenbosch Garden Centre is a South African indigenous nursery which sells a wide range of indigenous plants and products made in South Africa.

A nursery specialising in indigenous plants. 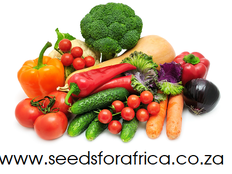 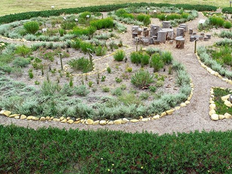 Our mission is to open up doors for people and wildlife through educational fynbos rehabilitation projects, locally indigenous plant production and horticultural skills training in support of Cape Town’s threatened lowland veld types.

Growing Syncarpha from seed might be tricky but opens up the possibility to grow a wider range of species. Note that Syncarpha species require a smoke treatment for better germination results. This is easily accomplished by soaking seeds overnight with a smoke disc (available at the Kirstenbosch nursery). 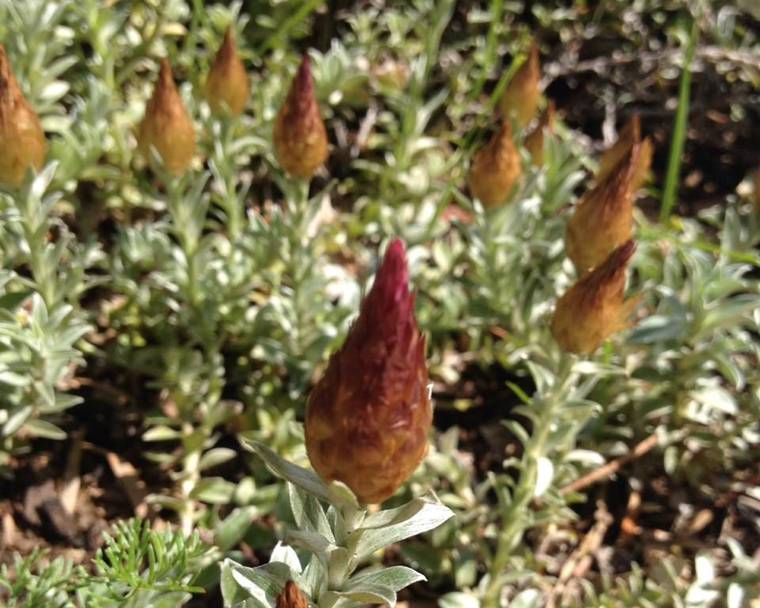 Several other genera sport similar blooms. This Helichrysum retortum can easily be mistaken for an everlasting, but is actually a sea strawflower.

They are extremely easy once established and will require almost no watering if planted in the Fynbos belt (Western Cape).
As with most fynbos, it is inadvisable to plant them during summer as the intense heat, dry winds and exposure would make it hard for a plant to establish. Some rarer species (not yet in cultivation) will have low germination rates (20%) even with smoke treatment.
Remember that difficult species seem to root easier through air layering than cuttings. For a guide on how to air layer, see the article below. 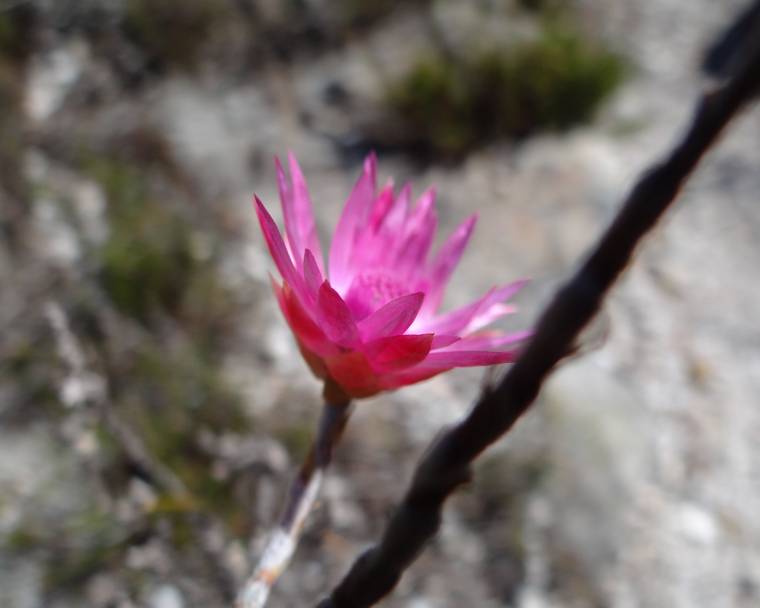 Cape snow about to flower in the Overberg.

Some species form such flamboyant displays that one has to venture out into the nature reserves to snap some photos. One such a display is of Syncarpha vestita or Cape snow. 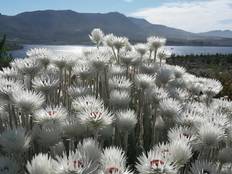 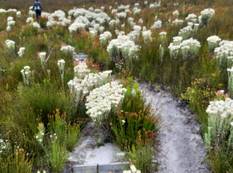 Syncarpha, Edmondia & Phaenocoma mix A nice selection of blooms😊 I truly love these everlasting flowers. Finding all three genera on the same mountain is always a treat. Edmondia tend to form the smallest shrublets with its needle-thin stems. The others can reach a nice 60cm. The Syncarpha vestita, or aptly named Cape snow is approaching the end of its flowering season. All 3 tend to be hard to get ahold of in standard nurseries, so be on the lookout👀👀 For more #LocalFynbos click the hashtag

During early summer dozens of specimens flower along the Overberg. These can draw in the summer crowds, but you might be able to find yourself in your very own field of snow.

For more on growing fynbos dig into the growing guides below and leave us a comment if you find them helpful! 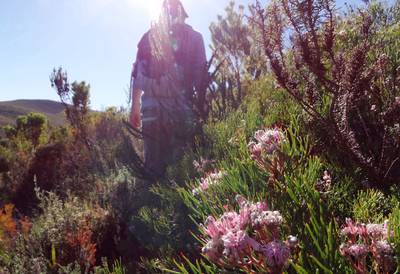 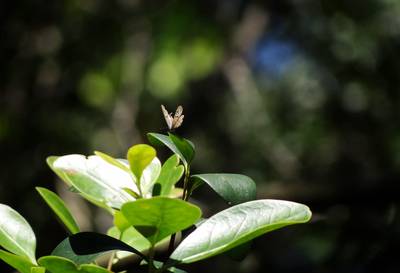 One of the leading SA tourist attractions is the Garden Route, for good reason. The area lies on the border of both summer and...