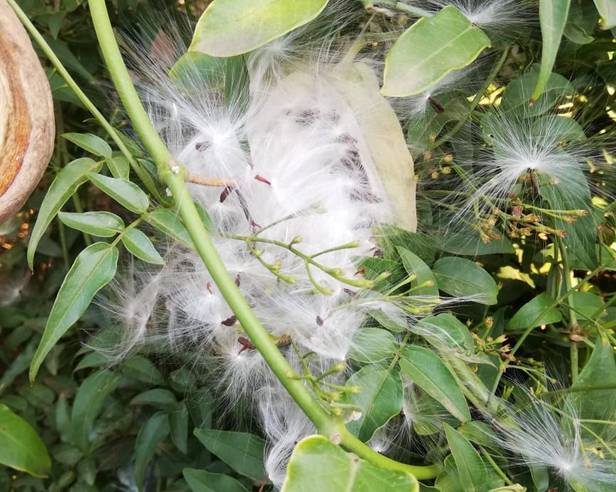 Scrolling through the Feed you might have noticed numerous posts asking for an identification of a strange, green, dangling fruit. 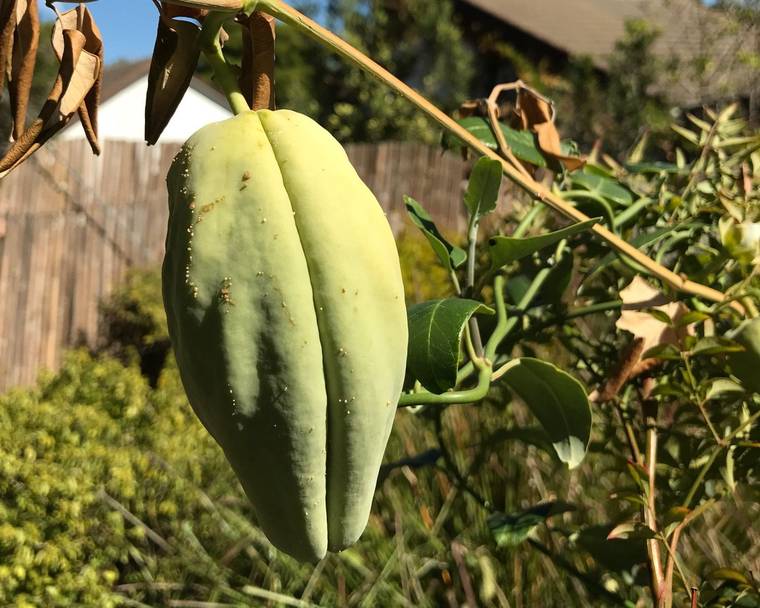 Araujia sericifera is commonly found in gardens and is a category 1b invasive species in South Africa which means you have to remove and destroy it immediately. It is found in Eastern Cape, KwaZulu-Natal, Western Cape, Free State, Gauteng and Mpumalanga. 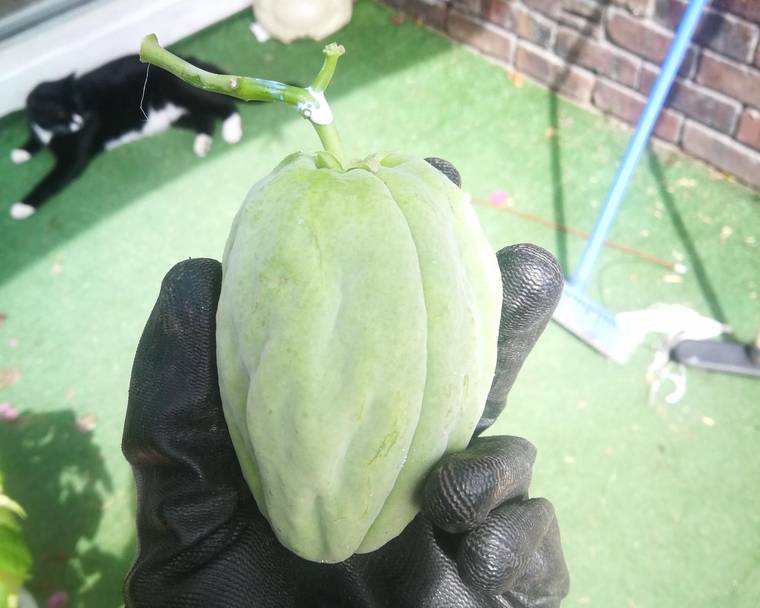 Photo by @Lola1990
The Moth Vine is an evergreen perennial climber with climbing stems that can reach up to 10 m in height if growing onto a support structure like a fence or taller vegetation. Araujia sericifera is very fast-growing and will smother vegetation that it uses for support, often girdling the branches of trees and shrubs. It also spreads on the ground to strangle groundcovers whilst also preventing the regeneration of overstory vegetation. 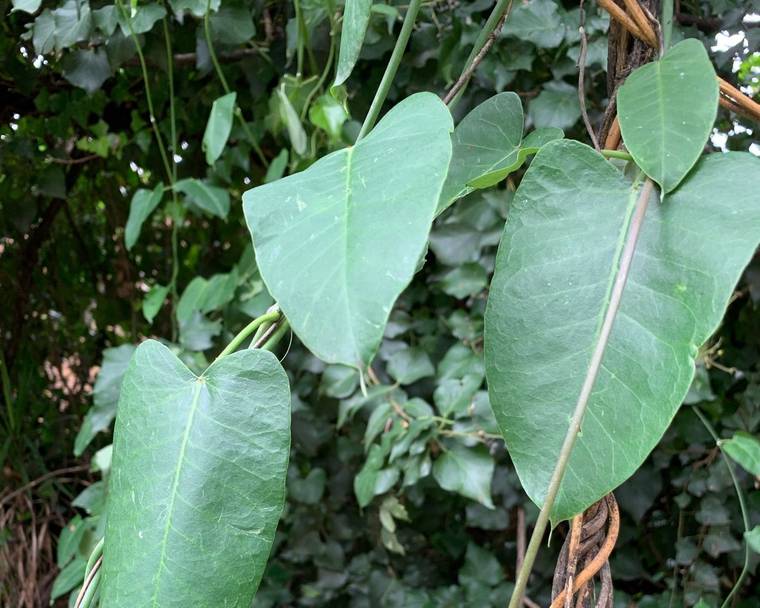 Photo by @WallieBadenhorst
The Moth Vine bears fragrant flowers in the summer months, and after pollination forms large bluish-green fruits that look very similar to the chu-chu or Chayote fruit (Sicyos edulis). Seeds are produced in large amounts inside the fruit pod and are dispersed by wind. The Latin epithet 'sericifera’ means silk-bearing - referring to the silk-like hairs that surround the seeds contained within the fruit. 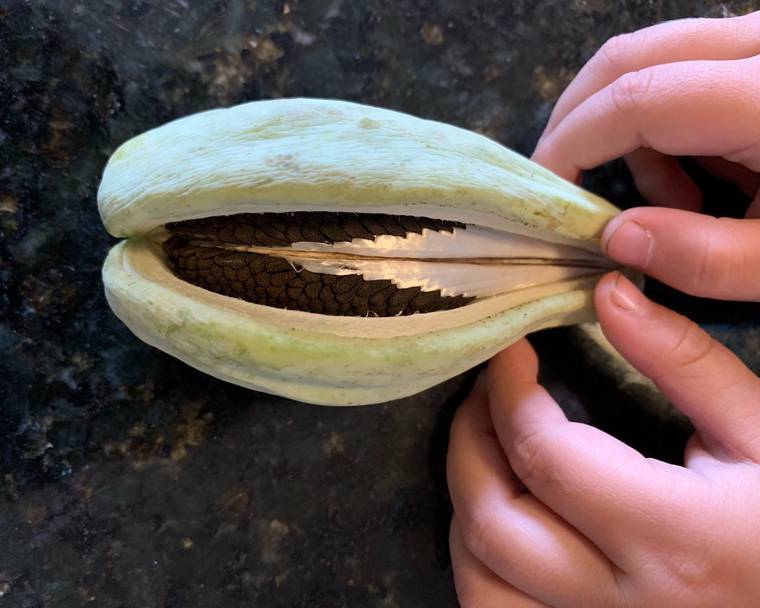 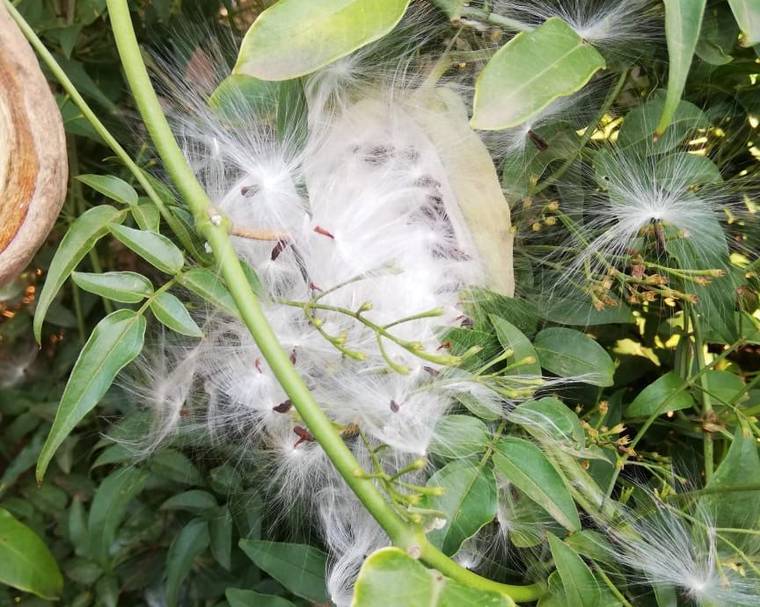 Silk-like tufts on Araujia sericifera seeds. Photo by @Robz.
When the stems snap or if any part of the plant is wounded or broken, the plant will exude a milky substance. This sap is poisonous and causes dermatitis or a burn sensation, so when removing this plant wear protective gear over your skin and eyes. Be sure to destroy the ripe pods first to prevent seeding. 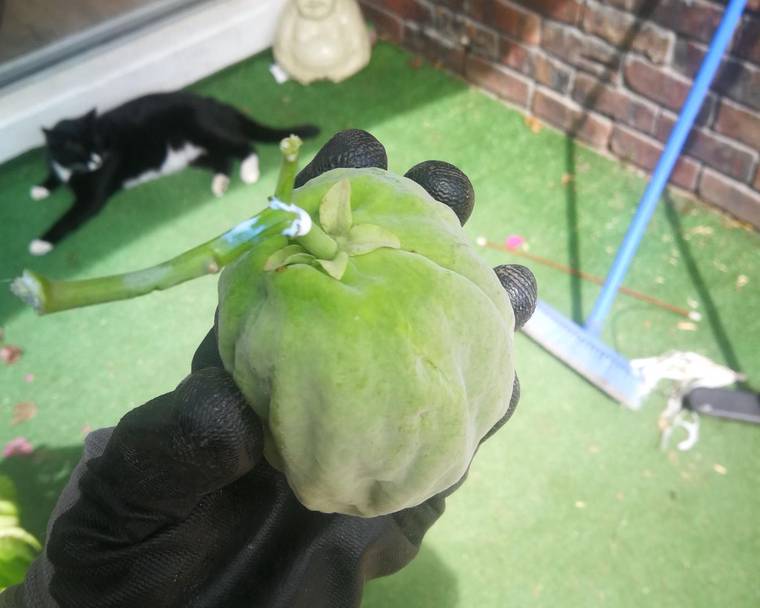 Milky latex exuding from the broken stem of _Araujia sericifera_ (Moth Catcher). Photo by @Lola1990.
Don’t confuse the fruit of the Moth catcher with that of Ficus pumila (Tickey creeper) native to East Asia. Check out the posts below to compare Tickey creeper fruit: Can anyone ID this "fruit" pls? 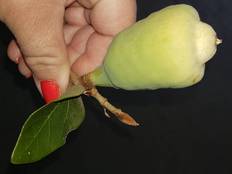 Please help to identify this fruit 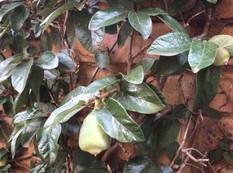 Do these fruit smell? 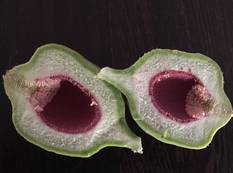 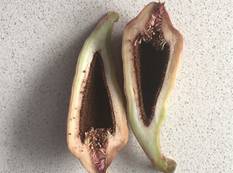 Another fruit off my Ticky creeper! (Ficus Pimula) Community posts of the Moth Vine: 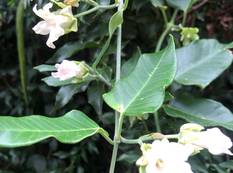 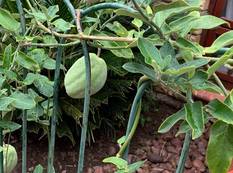 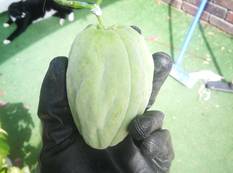 What type of fruit is this? Or what is this? 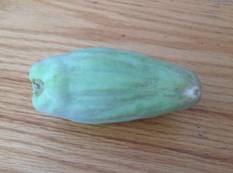 Can anybody help identify this fruit? #PlantID 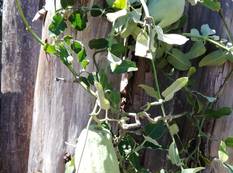 Can anyone identify this plant. The white fluff is what was inside one of these “fruit” thingys 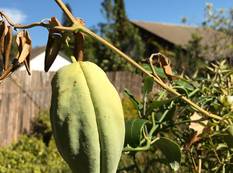 Creeper which makes these fruit. What is it, any use, invasive? 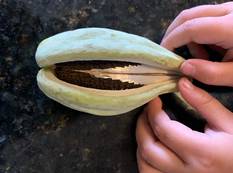 Need help with ID of this seed please. We live in Cape Town Northern Suburbs. TIA 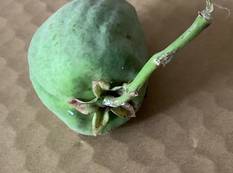 Can someone identify this creeper please, and How do we get rid of it, appreciate any feedback ( Middelburg, MP ) 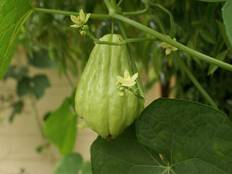 Today we're taking a look at alien invasive plants and how regulations affect our gardens. The regulations divide undesirable...

Never Judge a Beetle by its Cover! 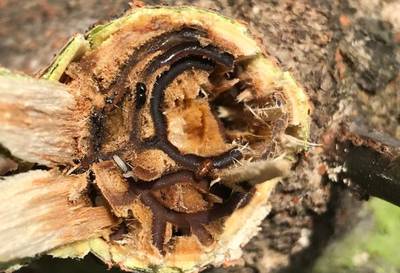 An invasive beetle species has destroyed more than 10 000 trees across the country and poses a serious threat to trees in the...