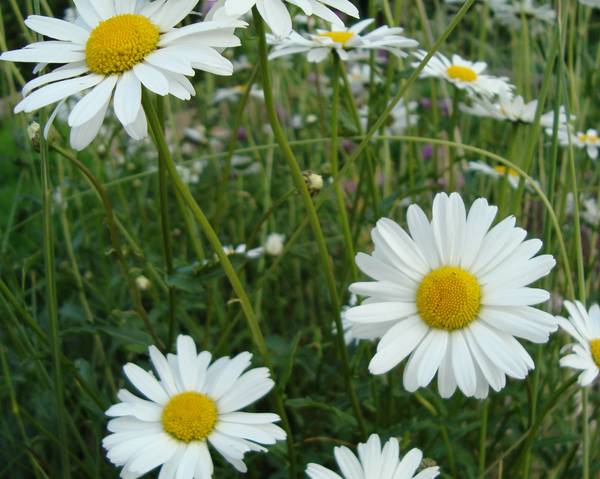 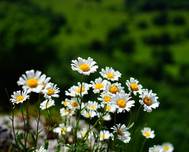 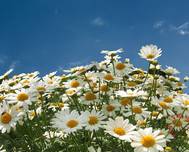 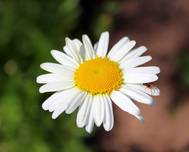 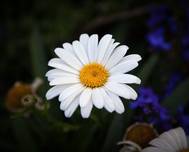 Leucanthemum vulgare is a perennial species from the Asteraceae family. It produces spoon-shaped, toothed leaves with long stems and white, daisy-like flowers with yellow centres. Commonly known as an Ox-Eye Daisy, amongst many other names, this plant is found naturally across Europe to Russia and has been introduced to many other areas of the world including India, South Africa, parts of Australia and the Americas. A common sight in wild areas, this species generally appears from May to September in the UK and it was previously well known by an older scientific name, Chrysanthemum leucanthemum. This species is part of the Royal Horticultural Society “Plants for Pollinators” initiative to showcase plants which support pollinator populations by providing ample amounts of nectar and/ or pollen. A great choice for encouraging pollinating insect wildlife into your garden!

How to propagate Ox-Eye Daisy

You can propagate from seeds or cuttings.

Other uses of Ox-Eye Daisy

Year of the Ox

For fun - celebrate the Chinese New Year with all plants named Ox! 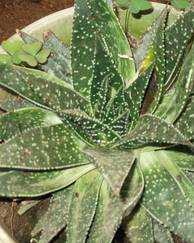 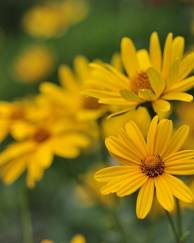 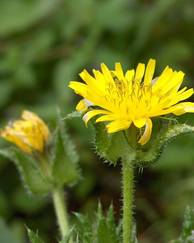 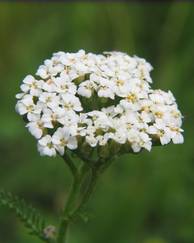 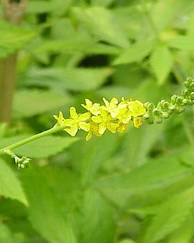 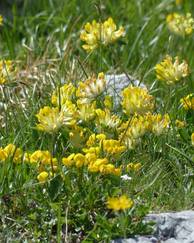