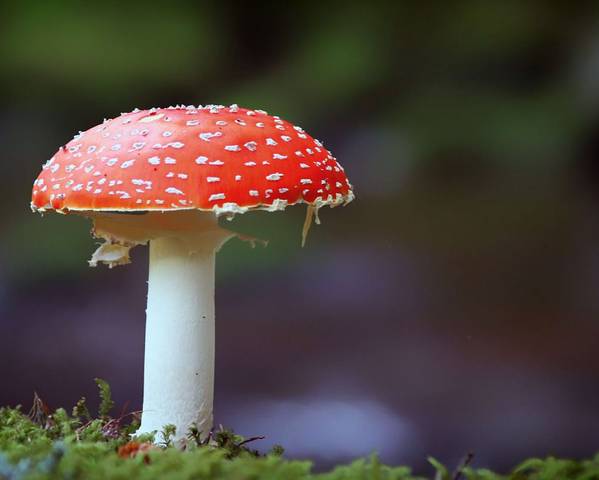 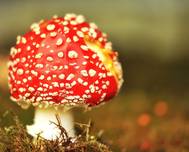 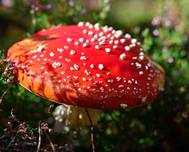 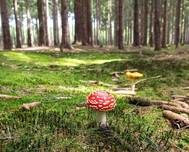 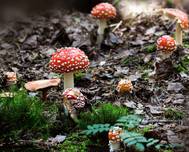 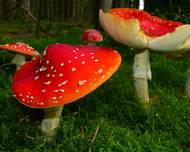 The Fly Agaric Mushroom, Amanita muscaria is a highly recognisable fungus species. It's what we can imagine as a typical 'fairy-tale' toadstool, with its umbrella-shaped cap, vivid red colour and white spots. This fungus thrives in woodland and heath habitats, showing a particular preference for soils with birch, pine and spruce trees. This fungus shares a symbiotic relationship with a few species of tree, including birch (Betula sp.). This unique relationship is more widely known as a mycorrhizal association. The latter is fancy terminology meaning an exchange of biological products between fungi and plants. It can be compared to a "you scratch my back, I'll scratch yours" type-situation. The fly agaric mushroom benefits from the sugar stores it receives from the tree, and in return, it 'lends' its extra nutrients to the tree. This is just one example of such a relationship, but it's the primary strategy used by numerous plants and fungi. This is a widespread fungus in South Africa. It can be seen growing in forests, specifically under oak or pine.