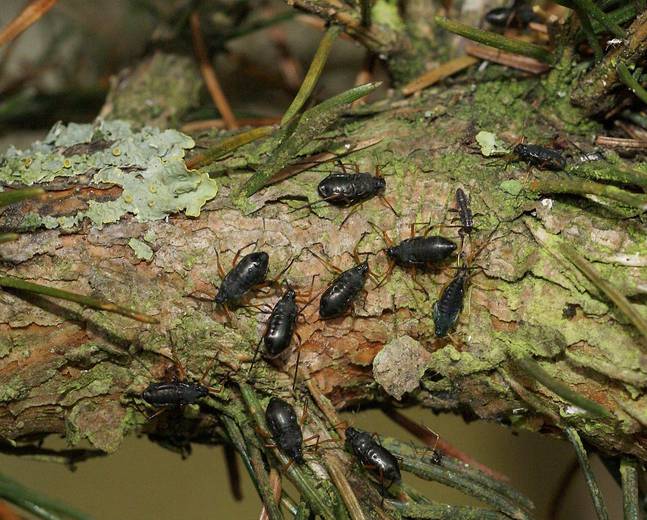 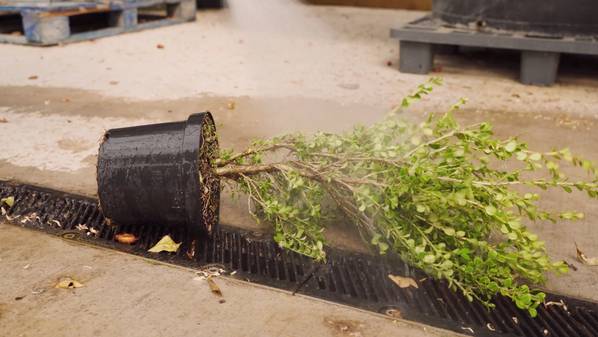 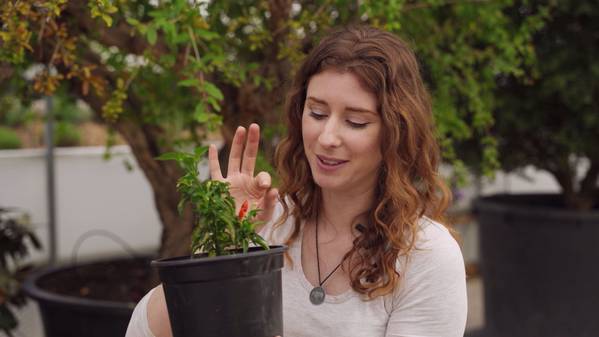 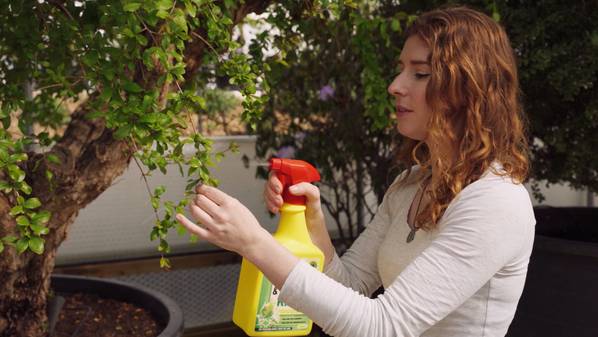 Deal with aphids organically: Method 2
Green Spruce Aphids are tiny, sap-sucking bugs, which feed primarily on conifers. It's been proposed that they're native to North America and Syria. Now, they're considered invasive in many parts of the world. The main symptoms to look out for include yellowing of new shoots followed by plant die-back in the summer. The plants most susceptible to damage are C. macrocarpa, Thuja occidentalis, Chamaecyparis lawsoniana and x Cuprocyparis leylandii.
Free download for your phone or tablet

Can cause the foliage of Cypress plants to brown and dry out.

Adults: Light brown/ grey aphids which can appear mottled with the fine hairs which cover the body (2 mm). Nymphs: Young aphids look like adults but are smaller in size, slightly paler, with no wings.

Shoots first begin to turn yellow in the summer. There may be a dusting of black sooty mould that covers foliage and stems. A sticky, clear liquid (honeydew) on foliage. Hedges can recover, but the process is slow. Dense aggregations of aphids at the base of shoots. Notable die back in summer.

It's advised to regularly water and prune hedges so that they are healthy and robust. Young plants should be monitored as soon as spring arrives. Start by checking areas of new growth, paying particular attention to any yellowing. Young infested plants can be sprayed with a jet of water, or wiped off. Encourage beneficial insects into the garden by providing areas of cover for wildlife. This can include shrubs, trees, and mowing and trimming back plants less often. Climbing and hanging plants make great refuges for insect predators, like ladybirds.

There are some chemicals available in UK markets that can be used. However, it can be impractical, as well as ineffective to apply pesticides to large trees. Assess whether the infected area will be easily treatable before spraying any persistent chemicals. If you can't cover the whole tree, it's likely some insects will survive and continue breeding. If a chemical option is sought, check with your local garden centre and please take care to follow the manufacturers' instructions. Check with your local regulating body for guidance on active ingredients and their authorisation for use. 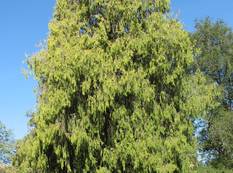 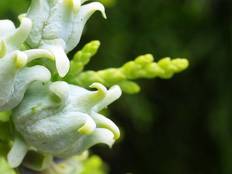 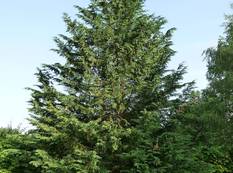