How can the Tech Industry be more Gender Inclusive? 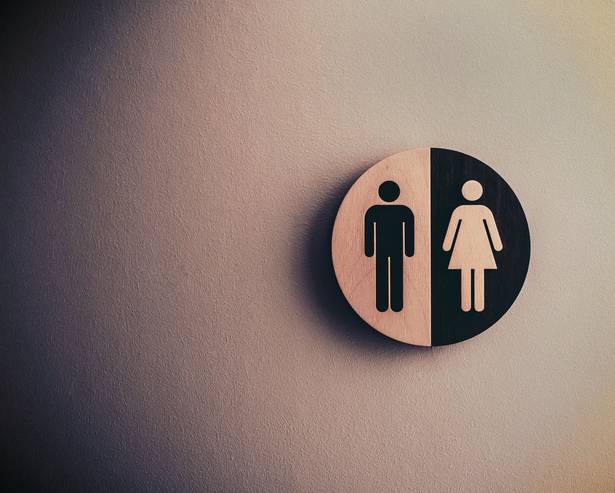 The concept behind Candide Gardening was inspired by a novel written by a progressive 17th-century philosopher, Voltaire. He dismissed gender stereotypes and painted his female characters in a way that reversed the thinking of early modern society.
Today, the idea of women somehow being innately different to men has, in many cases, continued. Take John Gray's "Men Are from Mars, Women Are from Venus," (1992) which said there are differences in the brains of the sexes that impact their behaviours.
One research project conducted in 2013 found that women and men's brains are wired differently. It concluded that women have better memory retention and social skills, whereas men generally possess a higher level of perception and coordination.
There is a danger of studies such as these reinforcing ideas that men and women are wired to be suited for different tasks. It’s especially problematic in the world of tech, where, according to statistics by the ONS (Office for National Statistics), just 16.8% of the UK tech sector are women.
According to research by the Proceedings of the National Academy of Sciences (PNAS) on gender imbalance in the tech industry, over 40% of respondents believe the gender imbalance in tech stems from the perception of the inherent natural differences between men and women.
A more recent large scale neurology study, discovered that men and women don't have exclusive characteristics, but people have a "mosaic" of features that occur in various frequencies across the sexes.
Progress has definitely been made since the early modern era, but in the world of tech, there is still a long way to go. 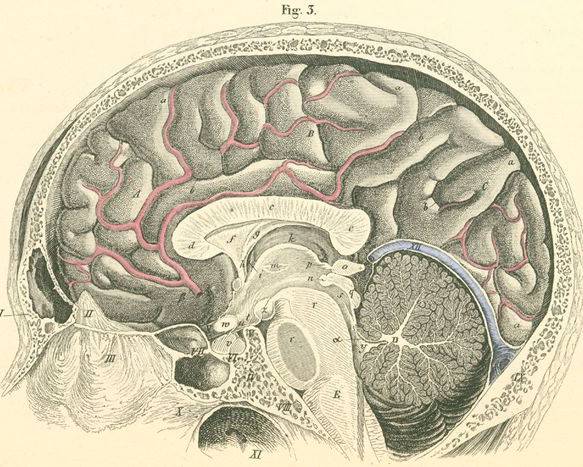 The Problem in Tech and How we Can Change It

We are witness to the difficulty in recruiting women in the tech sector. Currently, we have more men working on our product development and we want to change that.
After launching in mid-2018 and growing from a team of 15 to 55, it is essential for us that we keep equality and diversity high on our agenda.
It's difficult to know the exact cause of the gender disparity in the tech industry. Research suggests that it may happen from a young age. A Government survey of subject choice in schools found that female pupils were less likely to rank a STEM (Science, Technology, Engineering, Maths) related subject first for enjoyment (32% compared to 59% of males).
If the problem starts here, maybe we need to be the change we want to see by visiting schools, engaging with the next generation of potential engineers and offering work experience, mentoring opportunities and apprenticeships for young people to develop an interest in technology. Elin, our Product Owner is keen to share her views on the importance of tech being inclusive
According to statistics gathered by Women in Tech, 91% of women said that they think more should be done to promote female role models in the industry.
It’s important for women to speak out about their enjoyment of working in technology rather than the focus of the discussion just revolving around being a woman in the tech industry.
Our Product Owner, Elin, has worked with several female product owners throughout her career. She says it was encouraging for her to see women in these tech roles:
"From a young age, [tech] needs to be presented as a natural thing that people do. It shouldn't be a big thing if a girl is the only one who codes in their class.”
There’s a difference between taking positive action to attract more women to the industry and positively discriminating against a person based on their gender. 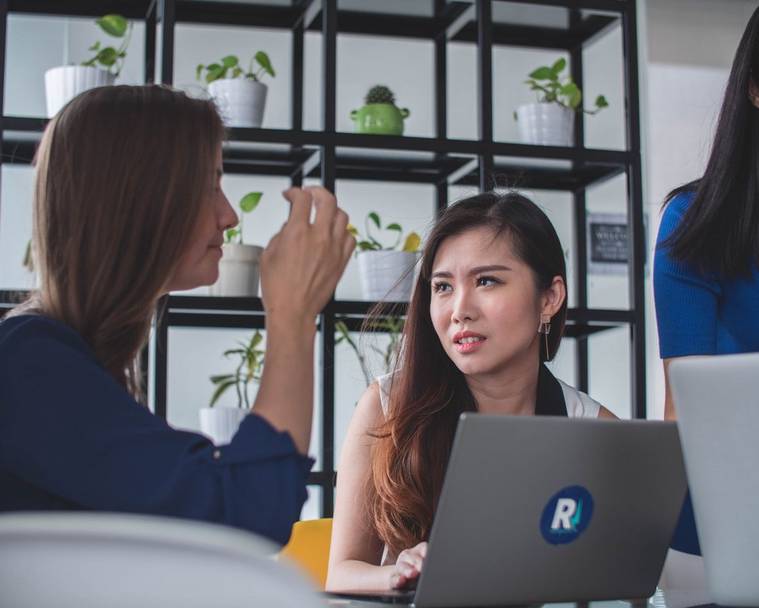 Serrie Chapman is the founder of Women’s Tech Hub in Bristol which grew as a place for women to network and learn from each other after she realised there was a lack of diversity and representation of women in the tech sector.
She’s conscious that women are often asked to talk on panels or present about being a woman in tech and says that this isn’t what the majority of women want to talk about.
“I go up on stage for engineering talks and I tell them I don’t want to talk about being a woman in tech.
“You can see what sex I am. I want to talk about functional safety for autonomous vehicles because that’s my interest, not about being a woman.”
By attending events, visiting schools and speaking to people interested in the subject we hope that we can attract a diverse range of people to Candide.
Elin is passionate about technology and hopes other women and men can see the positives:
"Tech’s about making things that people use to make their lives easier and more enjoyable. If you're working on something that makes a bit of a difference to people's lives, then it's really exciting.
"The fact I'm a Mum probably has more of an impact on how I am at work than the fact I'm a woman and maybe for the Dads in the office as well.
"Having enhanced maternity and paternity pay and flexible working makes it easier."
She also says that having socials with the team that doesn't just involve drinking in the pub on a Friday night makes things more inclusive of people with families.
Having teams that include people from all areas of Candide, from marketing to engineering, also provides a space for a diverse range of perspectives to be heard in a range of contexts.
With London being ranked by TechNation as the second most connected city in the world, if companies grow with diversity as a top priority this might just have a big impact.