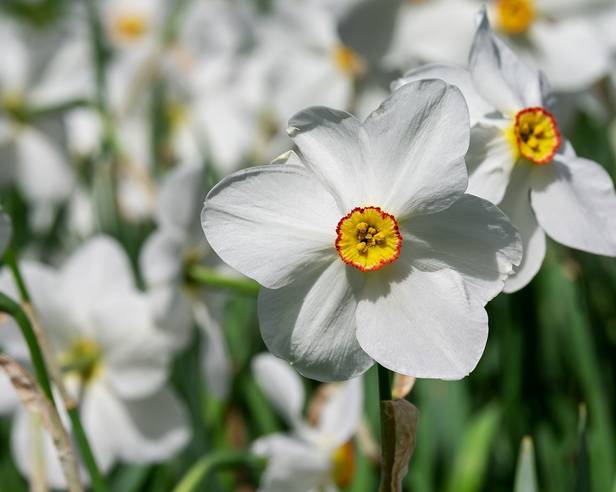 What is our national flower? That’ll depend on where you’re reading this article, of course, but if you’re in the United Kingdom, then the answer is still not clear cut.
The national flower of England, the rose, or more correctly, the Tudor rose, has a history stretching back centuries to the reign of Henry VII in the late 1400s.
The king brought together the sparring houses of York, whose emblem was a white rose, and Lancaster, whose was a red rose and married them together in this enduring image. 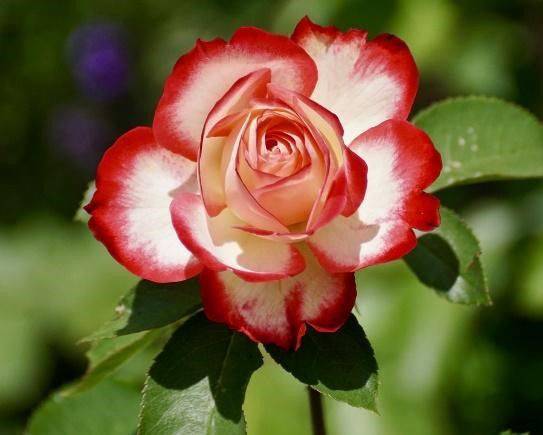 The thistle, Scotland’s national flower, does not have such a clear-cut history, though its national status runs back around 500 years.
One story tells that an invading Norse party trod on the plant’s spines and woke the sleeping Scots. The flower even has its own order of chivalry: the Order of the Thistle. 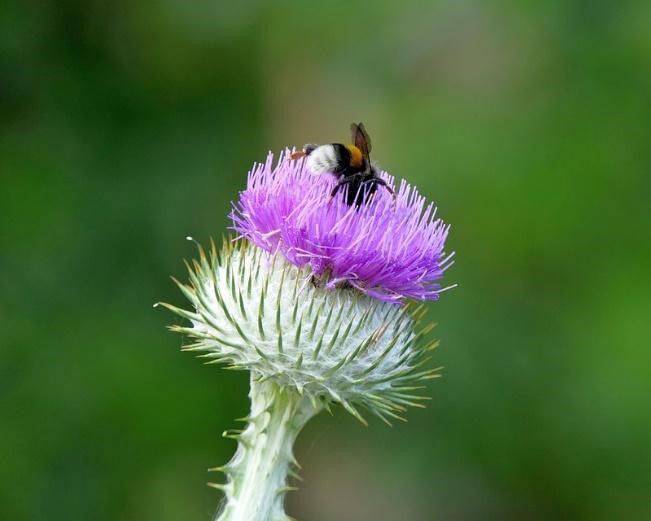 Wales has two plants, the daffodil and the leek. The daffodil flowers on or around St David’s Day, the patron saint of Wales, yet its exact history is uncertain. The Welsh name for the daffodil, Cennin Pedr, translates as St Peter’s Leek and the leek predates the daffodil as the country’s national flower.
Perhaps it’s the overall appearance of the daffodil and its flowering season coinciding with St. David’s Day which saw its appeal rise as the nation’s flower. 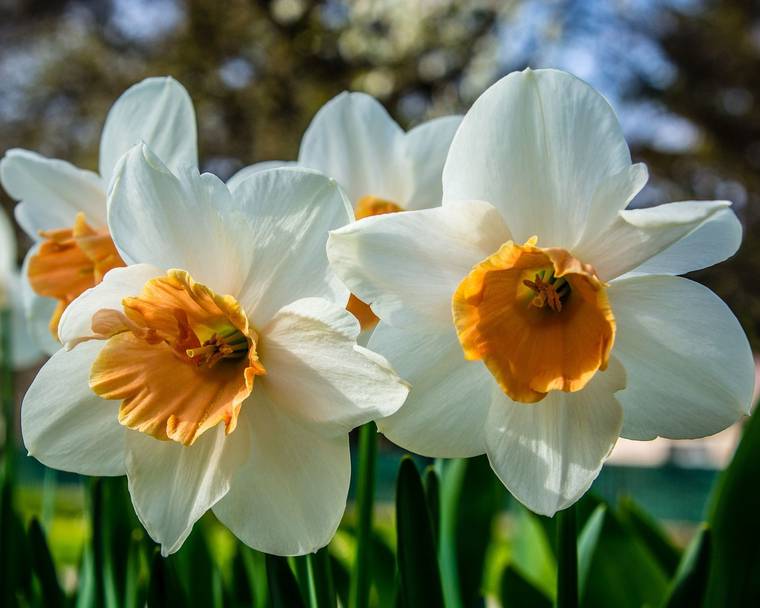 In Northern Ireland, the shamrock leaf is seen as the national ‘flower’, rather than the actual clover flower. This is because the tree leaves are seen as a representation of the Holy Trinity.
In terms of an actual flower, flax is also seen as a national emblem due to its association with the Ulster linen industry. 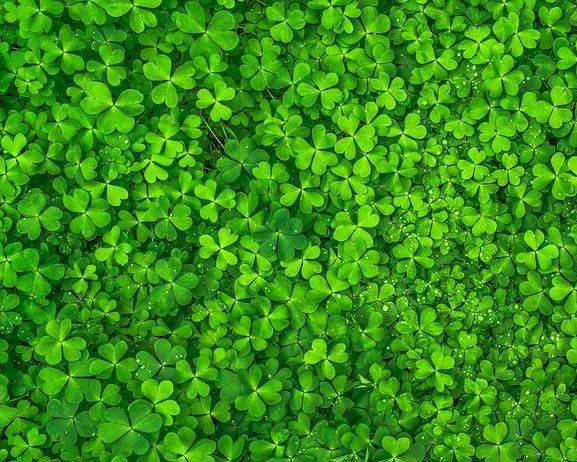 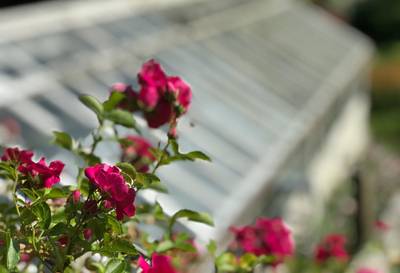 The Secret Garden of Cerney House

Cerney Garden has been described as the real-life ‘Secret Garden’. It has endless enchanting corners to investigate bringing...