Which Christmas Tree Should You Buy? 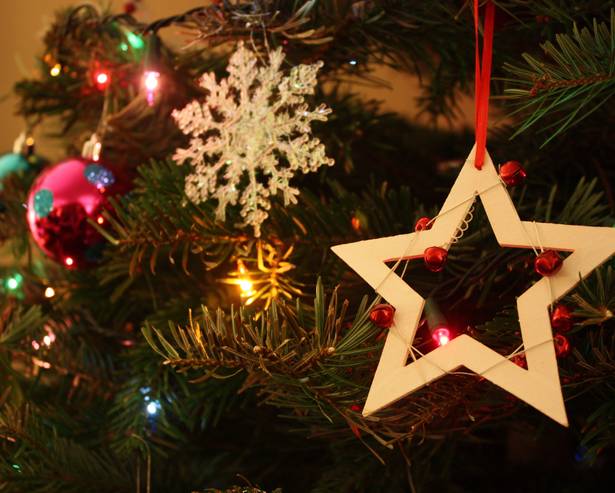 Everything you Need to Get Ready for Christmas

John Cullen Gardens
Pre-Order - Christmas Wreath 'The Burghley' - 40-50cm
£47.50
The scent, the colour and the excitement in children's eyes are why real Christmas trees remain as popular as ever. But which variety is right for you?

Buy handmade ornaments for your tree on Candide! 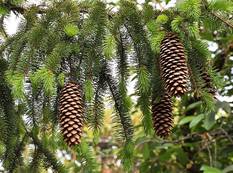 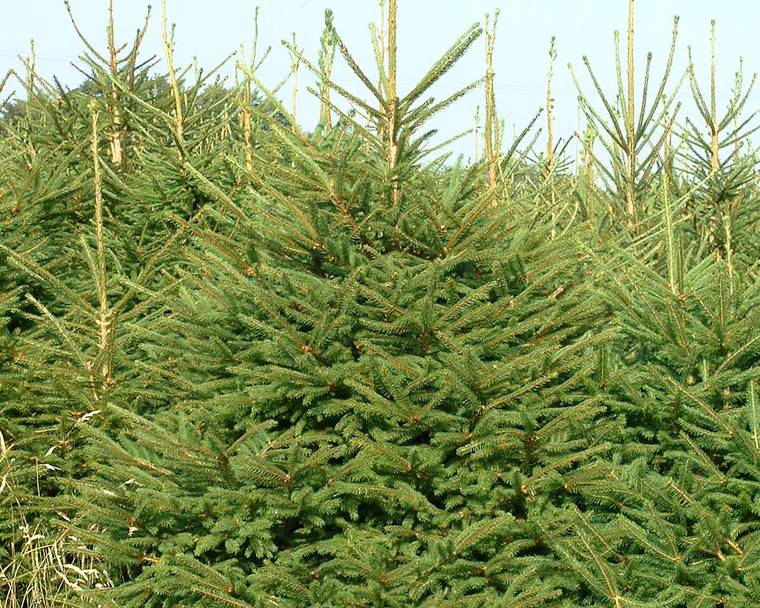 A Norway Spruce tree in a stand 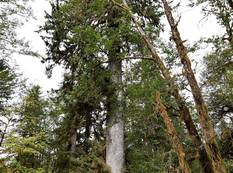 There are many conifers grown as Christmas trees, but the most popular is the Caucasian or Nordman Fir. 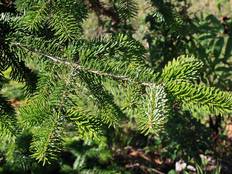 A closeup of the tip of a Needlefast shoot. Image: Emerald Trees 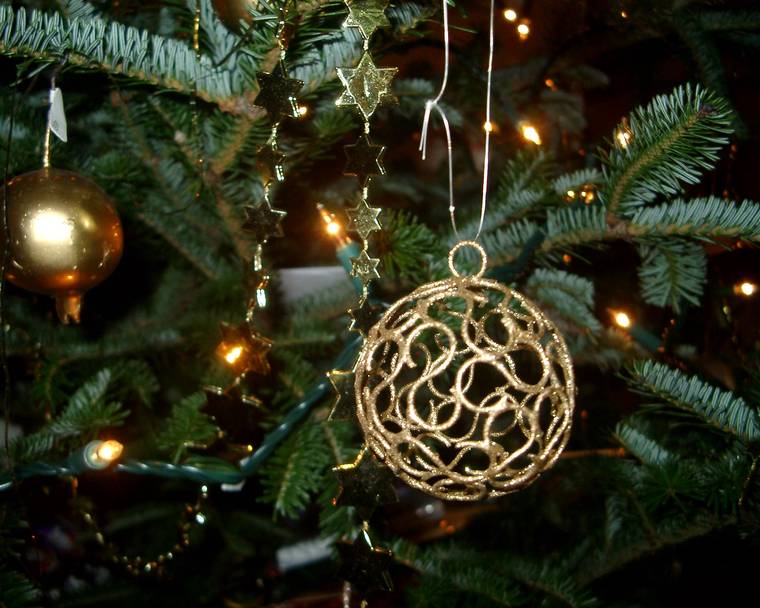 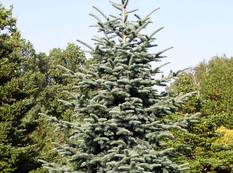 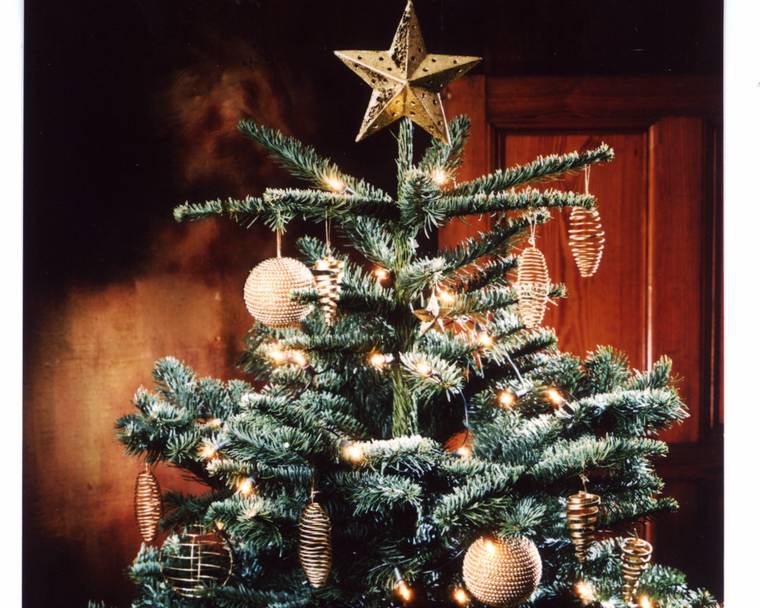 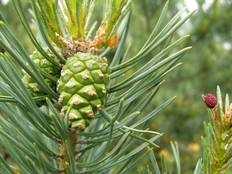 A lot of people worry about cutting down real Christmas trees. But there's no need to fret, and here's why: 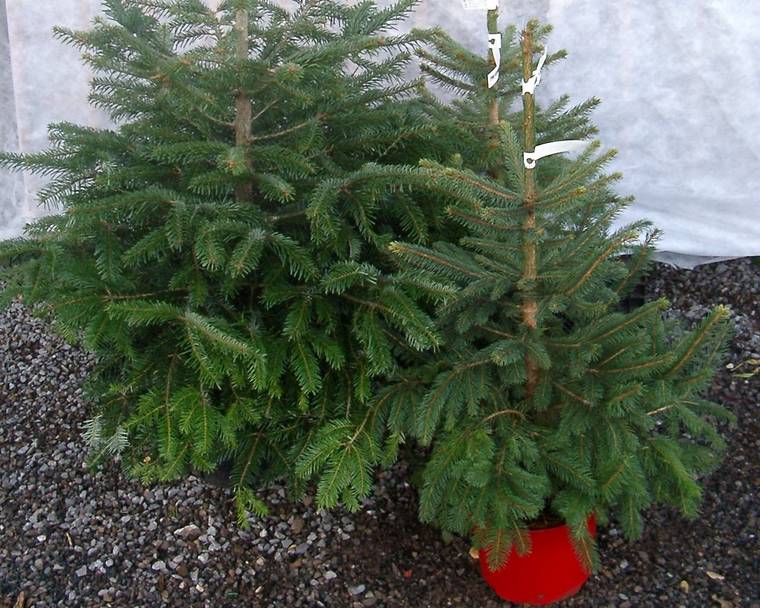 A well decorated Christmas tree with presents underneath

How To Look After Your Christmas Tree

There's no denying that real Christmas trees capture the childhood magic of Christmas! And as they are living things, they...

1. The first Christmas tree was brought to England by Queen Charlotte, consort to George III, in 1800. How to Have An Eco-Friendly Christmas: Christmas Cards

Christmas is one of the most difficult times of year to be environmentally-friendly – and cutting your carbon footprint during...