Turn Your Garden Into A Pollinator's Paradise By Planting Monarda 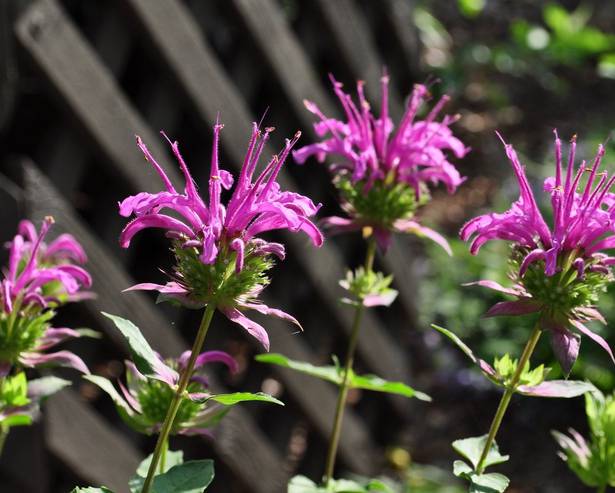 With bees and other pollinators in decline, many gardeners are turning to bee friendly plants that can sustain these essential pollinators. One plant that is sure to win over your human and winged guests is Monarda.

What does Bee Balm attract?

Commonly known as Bee Balm, this annual or perennial wildflower attracts all kinds of bees, not only domesticated honeybees but also bumblebees and solitary native species. Many other pollinators love Monarda too, including butterflies, sphinx moths (also known as hawk moths), and wasps. Hummingbirds too find its bright, tubular flowers irresistible.

Where does Bee Balm Grow?

Adored for its fringey, mop-top crown of red, pink, or lavender flowers, Monarda has long been a cottage garden favorite. Native throughout North America, Bee Balm is cultivated by plant breeders for color, height, and disease resistance. You’re bound to find one or more varieties that are well suited to your climate, no matter where you garden. Plant it in the wildlife garden, cottage garden, or perennial border, and give it plenty of room to spread out over time (more on that in a moment). How to grow and care for Bee Balm

It generally prefers moist but well-drained soil, although the cultivar ‘Peter’s Purple’ does very well in my drought-prone Austin, Texas garden with once a week watering.

Will Bee Balm grow in shade?

What are the best Bee Balm companion plants? 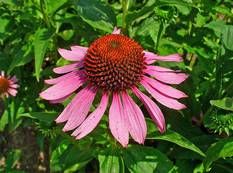 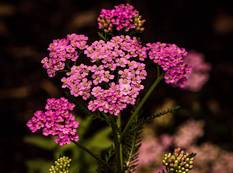 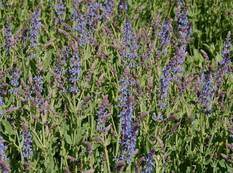 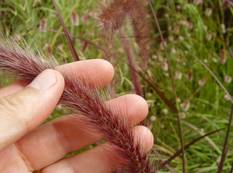 When will Bee Balm bloom?

Flowering occurs in early summer and lasts for weeks. After the flowers fade, you can deadhead them or even cut the plant back by half if the gone-to-seed look bothers you. But before you do, consider leaving the seed heads for small songbirds who feast on Monarda’s tiny fruits (known as nutlets) in winter.
In warm climates like my own zone 8b, the stems and small leaves often remain green with a purplish tint well into winter. They’re not showy, but they do provide cover for small overwintering creatures. 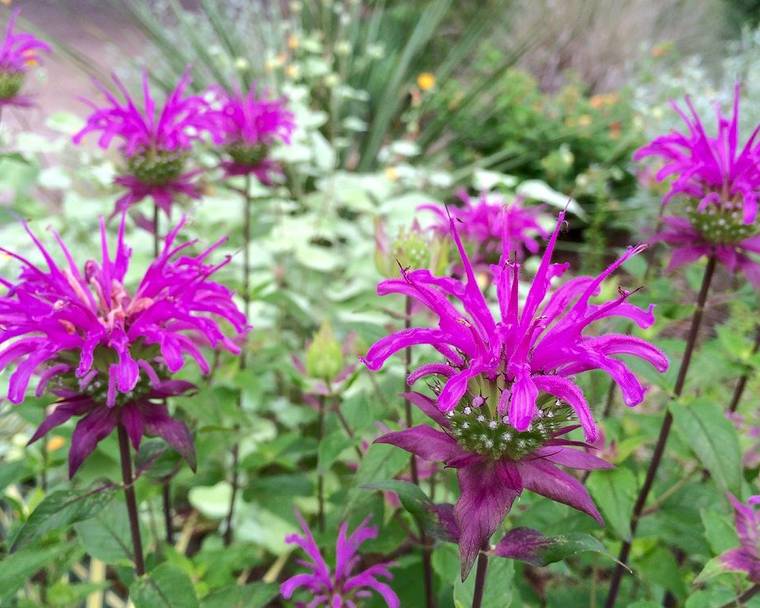 As a member of the Mint family, Monarda has a mind of its own and likes to move around, spreading underground via rhizome and above-ground by seed. But it’s not scary-aggressive like mint.
After flowering ends, it’s easy to pull up handfuls of the stems growing where you don’t want them – say, in the middle of another plant or at the front of the border. Share extras with gardening friends, or let them self seed and turn your garden into a pollinator's paradise.

Bee Balm has earned its share of detractors who point out its legginess, aggressiveness, lackluster foliage, and susceptibility to powdery mildew. All true, but nothing that should stop you from growing it, as the pros far outweigh the cons.
Plant it in the middle or back of the bed so that smaller plants hide monarda’s spindly stems, and be sure to choose cultivars that have been bred for resistance to powdery mildew, including Peter’s Purple, Blue Stocking, Violet Queen, Rose Queen, Marshall's Delight, Colrain Red, and Raspberry Wine. 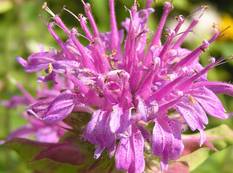 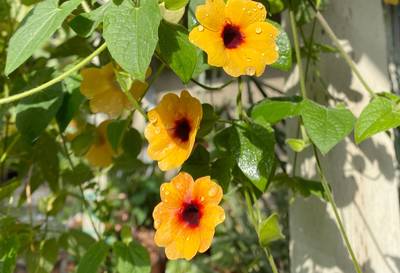 How to Plant, Grow and Care for Black Eyed Susan

World Bee Day 2021 falls right in the middle of Candide's Festival of Flowers, which is a perfect opportunity to celebrate one... As a native Midwesterner, prairie plants have always been part of my garden lexicon. The sight of swaying grasses, wildflowers...