That’s one for each day of Christmas…
1. The first Christmas tree was brought to England by Queen Charlotte, consort to George III, in 1800.
2. It was the Victorians (when isn’t it?) who saw the popularity of the Christmas tree rise, due to Prince Albert.
3. Seeing the two German royals who introduced and made the Christmas tree popular, it comes as no surprise that the annual tradition is credited as coming from this country. 4. Evergreen trees had long been seen as a symbol of fertility prior to their association with the celebration of Christ’s birth.
5. Around 98% of all Christmas trees are farm-grown, with only 2% coming from the wild.
6. It takes around 6-10 years to grow an average Christmas tree. 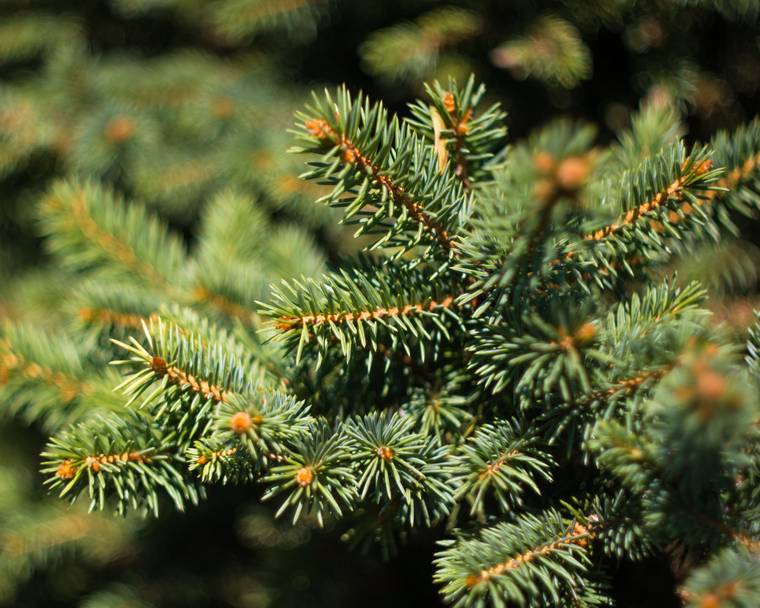 7. Artificial trees appeared in the late 1800s, using dyed goose feathers as foliage before plastic took over in the 20th century.
8. The most famous UK Christmas tree is that sitting in Trafalgar Square which is donated annually from Norway as a thank you for offering shelter to their royal family during wartime.
9. Before we used electric lights, candles were used on the trees and it’s thought to hark back to the 17th century – a very dangerous practice!

10. In the UK we buy around 8 million trees annually, a lot, but nothing compared to the 40 million sold in the USA.
11. The most common types available are the Norway spruce and Nordman fir, which is popular for not dropping its needles. Various other firs and spruces are occasionally used, usually as growing plants. 12. Real vs. artificial? That depends. On average you’d need to use an artificial tree for 10 years or more to outweigh the carbon footprint created my its manufacture, however you must safely discard a real tree for this to be true (ie. not burn it!).
Of course, in terms of price, the artificial wins every time – as long as you reuse it! Post a picture of your Christmas Tree in the app! Tag #CandideChristmas 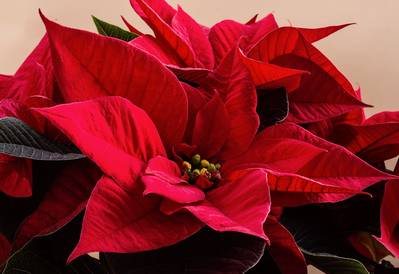 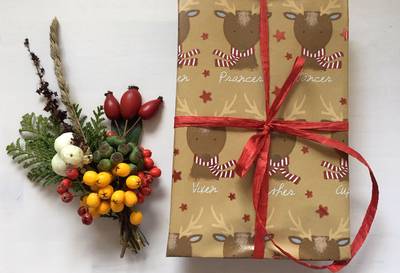 I love walking out in the garden or wood, but can never stop by self from picking up little treasures along the way! You can...