Where in the World: Peat 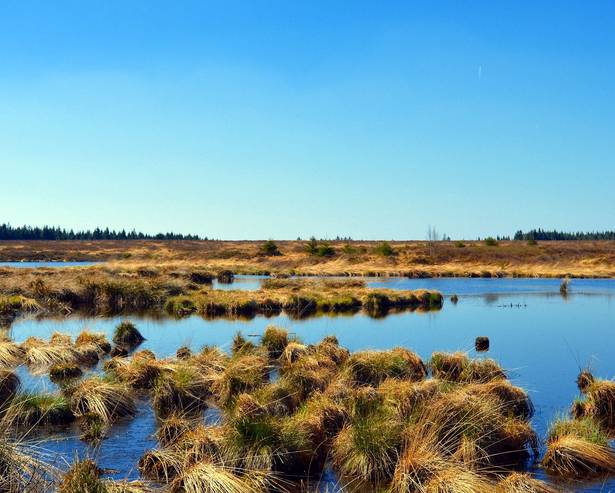 Peat is a diverse mixture of partially decomposed plant material that has accumulated in a waterlogged environment with an absence of oxygen. The peat that is used in compost takes thousands of years to produce.
Although peat use is on the decline and peat free compost use is increasing, from my numerous years of horticultural experience when growing certain plants from cuttings peat is a strong candidate as it is inert and stable, some alternatives can cause leaching from developing cuttings and cause failure. 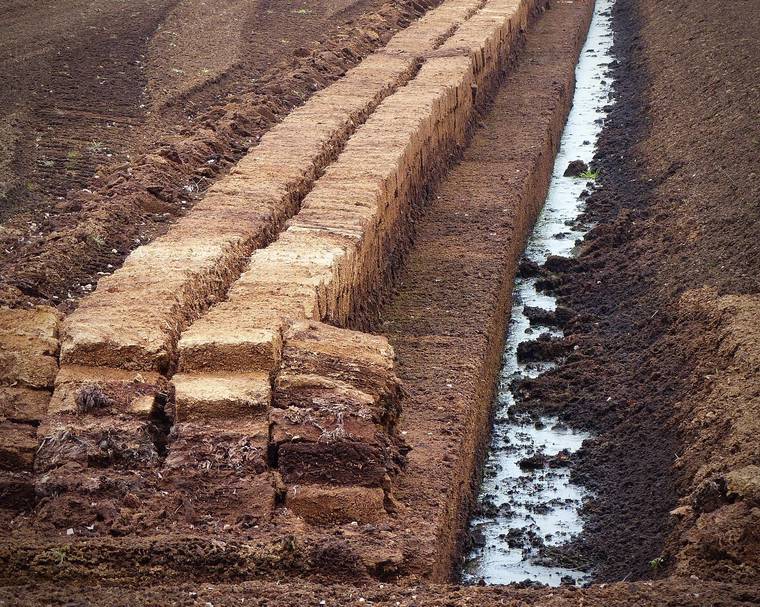 The Government is determined to stop amateur gardeners using peat by 2020.

Professional growers will have to stop in 2030, whether they like it or not. The Department for Environment, Food and Rural Affairs has set up a new Growing Media Panel chaired by Dr Alan Knight, an expert on global sustainable development.
This panel consists of growers of food and ornamentals, retailers, compost manufacturers and non-government organisations such as the RHS (represented by Paul Alexander) and Friends of the Earth. Government funding of £600,000 has been allocated, in partnership with other funders, making a total of £1.1 million. 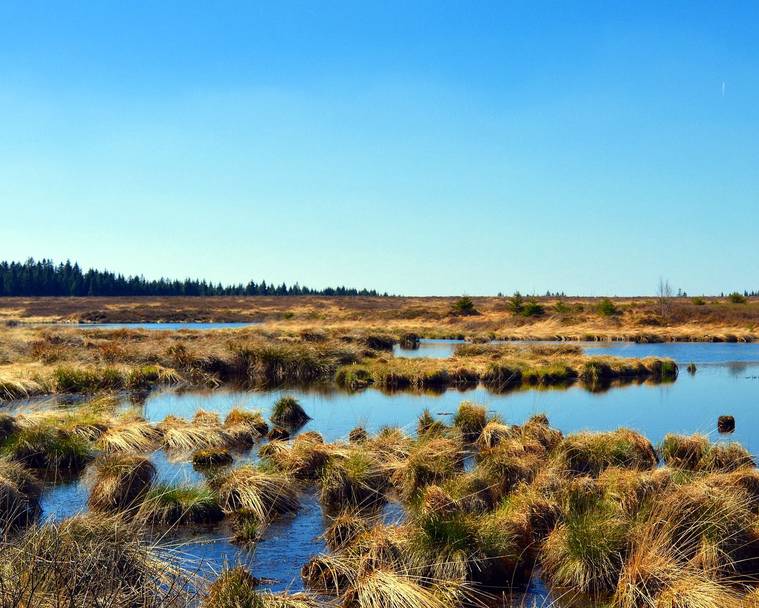 Peat this is produced in numerous countries, but these are the main harvesting countries:

It is estimated that there are at least 1 billion acres of peatland in the world, or about 4.5% of the total land area.

Gardeners use 66 per cent of the total peat consumed in the UK, most of it in growing media such as multi-purpose compost and growing bags. Which translates that in the UK we use 4.2 Billion litres of compost per year and 3 Billion litres is peat based.

Read our Discover series below about peat free compost starting with coir. 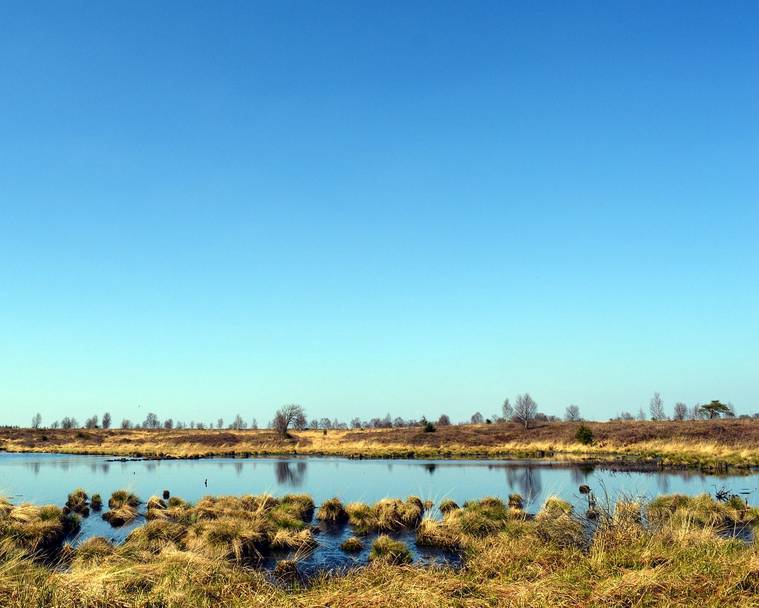 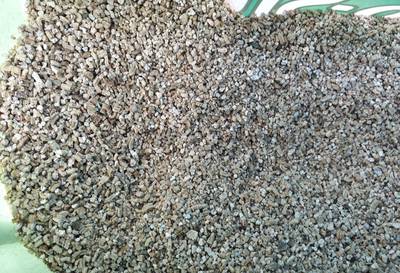 Where in the World: Vermiculite

Vermiculite is a mined mineral that when heated expands to thousands of times it original size. It is mined in: 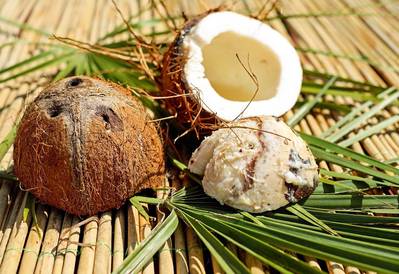 Where in the World: Coir

There are many different peat alternatives with this series I am starting with coir or coco peat. Where in the World: Loam-based Compost

Most growing media are soil-less using a peat or peat free alternatives as the main ingredient for the growing media...