There’s nothing nicer than stepping out into your own back garden – a private green space separated from the rest of the busy world. But have you ever considered swapping your drab wooden panels or dark metal railings for something more natural? Not only could switching fences for hedges protect you from noisy neighbours, but help to protect the environment too.
The Royal Horticultural Society (RHS) are encouraging gardeners to hedge their bets and plant a natural screen around their land. The call follows new research showing how bushes provide a range of frontline environmental services. It also forms part of the charity’s Greening Great Britain campaign which hopes to inspire the public to transform urban concrete corners into thriving green spaces. oatsy40, Flickr.
Publishers of a recent report, Science Direct claim studies involving different forms of green infrastructure (GI) including street trees, hedges, green roofs and parks have identified how plants contribute to a number of important ecosystem services (ESs).
Analysis by the RHS – the charity of 44 of the most popular hedges – found that as well as mitigating flooding, capturing pollutants and acting as a sound barrier, hedges can even help to heat and cool the home.
Further, hedge species in urban environments were also identified as a crucial resource for a variety of wildlife through providing them with shelter, nest sites, food resources and corridors for movement. 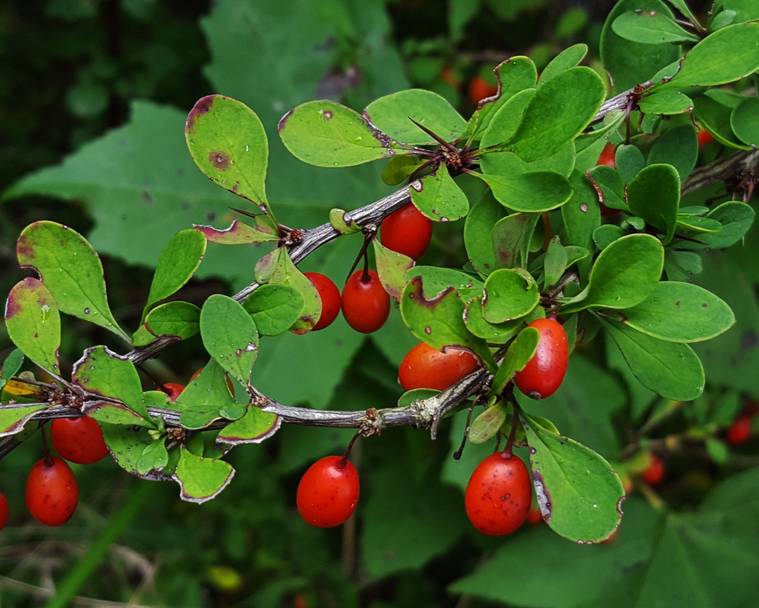 Matthew Beziat, Flickr.
However, Science Direct emphasise the importance in ensuring that the decision to plant hedges is evidence-based due to the varying structure of hedges which makes different species suited for specific roles.
For instance, ‘Those with hairy, rough and oval leaves, better capture and retain particulates with dense, but porous canopies capturing the most. A yew canopy exposed to roadside pollution can accumulate and retain, for example, four times more particles than Photinia which has smoother leaves and is less dense,’ explain the RHS.
Meanwhile, wide, tall and layered evergreen species have proven particularly effective in acting as sound barriers such as Japanese barberry (Berberis thunbergii), with English yew (Taxus baccata) and Western Red Cedar (Thuja plicata) found to be the top performing, they continue. 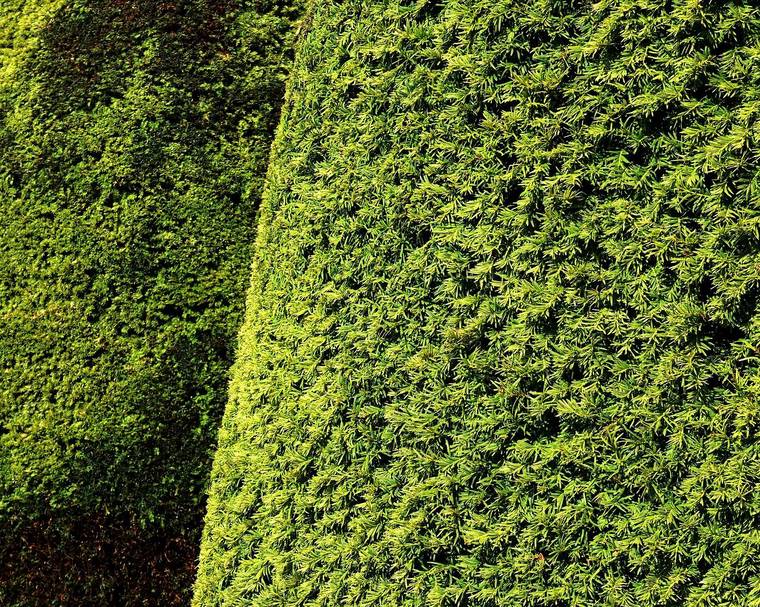 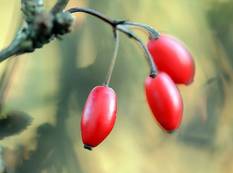 To support wildlife, the charity recommend planting a mixture of species to extend flowering or fruiting periods and provide a more diverse structure. These include Hawthorn (Crataegus monogyna), Beech (Fagus sylvatica), Rosa rugosa and English yew. 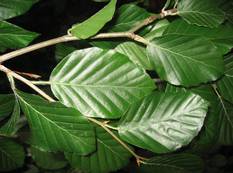 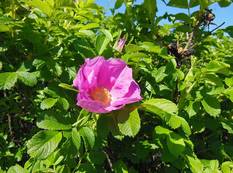 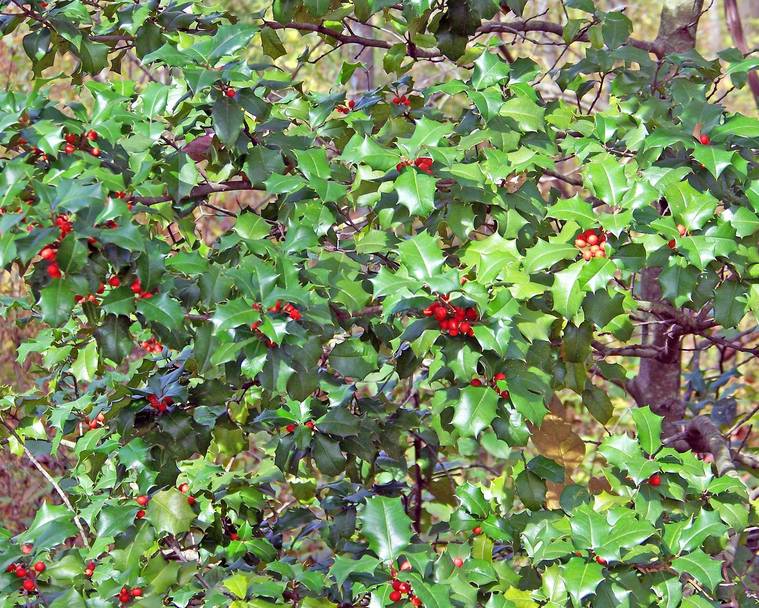 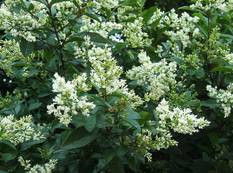 Principal Horticultural Scientist for the RHS, Tijana Blanusa says: ‘In a world that is rapidly urbanising and where there is pressure on land use through the increased densification of cities, the relatively compact nature of the urban hedge may have a pivotal role in ensuring our cities remain “liveable," through its various ecosystem benefits.’
The charity advise planting evergreen and semi-evergreen hedges in early autumn and deciduous hedges in mid-autumn to late winter, but they suggest delaying planting if soil is waterlogged or frozen. Ensuring new hedges are well-watered for the first two years is essential, they explain. 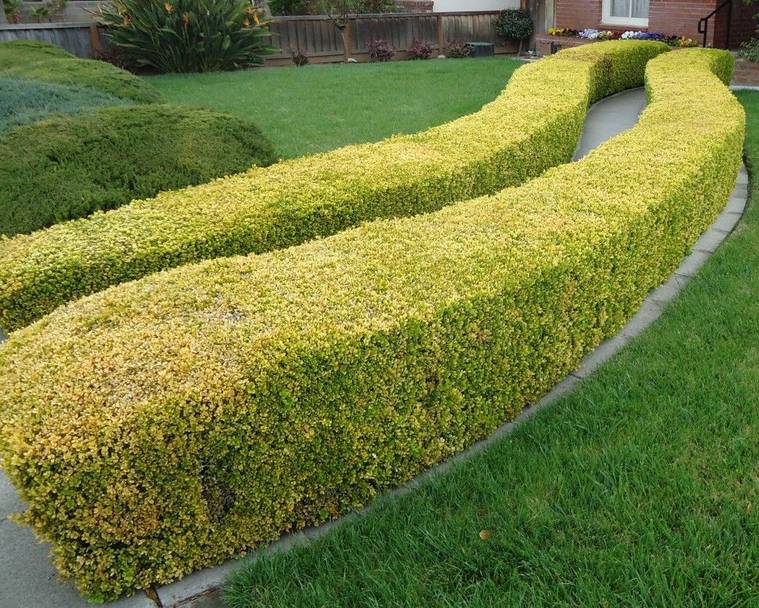 The UK Men’s Sheds Association wants any man anywhere to be able to find a shed if he needs one.

Modern offices can be pretty aesthetically pleasing these days. If you’re lucky, the place where you make a living is as... Despite the colder weather, shorter days and lack of colour, gardens can be just as spectacular in winter as they are in other...