How Can Companies Be More Inclusive of Neurodiversity? 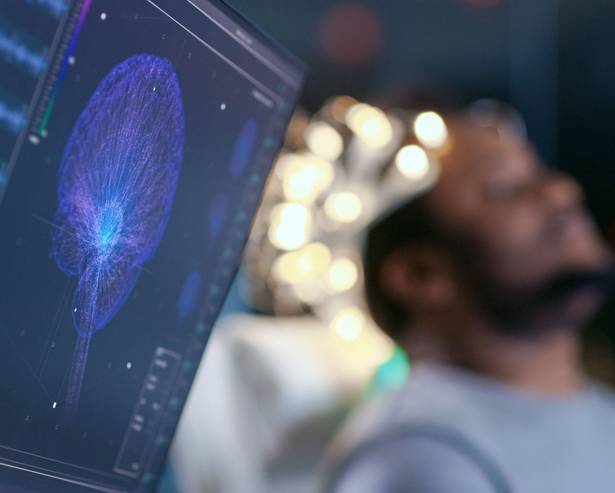 The term ‘diversity and inclusion' is a regularly discussed topic, but what about neurodiversity?
It’s defined by The Autism Awareness Centre as a concept that recognises, “all variations of human neurological function” and celebrates the diversity in characteristics of people with conditions such as ASD and ADHD.
It’s estimated that 1 in 7 people in the UK is neurodiverse, which encompasses Attention Deficit Disorders, Autism, Dyslexia and Dyspraxia.
But according to The National Autistic Society of those who have been diagnosed with autism, just 16% are in full-time employment compared to almost 80% of neurotypical people.
Among people they surveyed diagnosed with autism, they found that 77% want to work but are struggling to find employment. There is much work to be done to raise awareness of how neurodiverse people have just as much to offer in the workplace.
Jack Dyrhauge is the founder of The Next Steps Foundation which was established to support neurodiverse people to access employment opportunities. After he himself was diagnosed with Asperger’s and ADHD as a child he understands the difficulties that people can face when entering the world of work.
He says that there is an issue surrounding the accessibility to job roles and that “a lot of people don’t think they’d be supported in work environments.” He goes on to explain that the places jobs are advertised are not always accessible to everyone and that employers need to proactively reach out to people from different backgrounds in order to be inclusive. 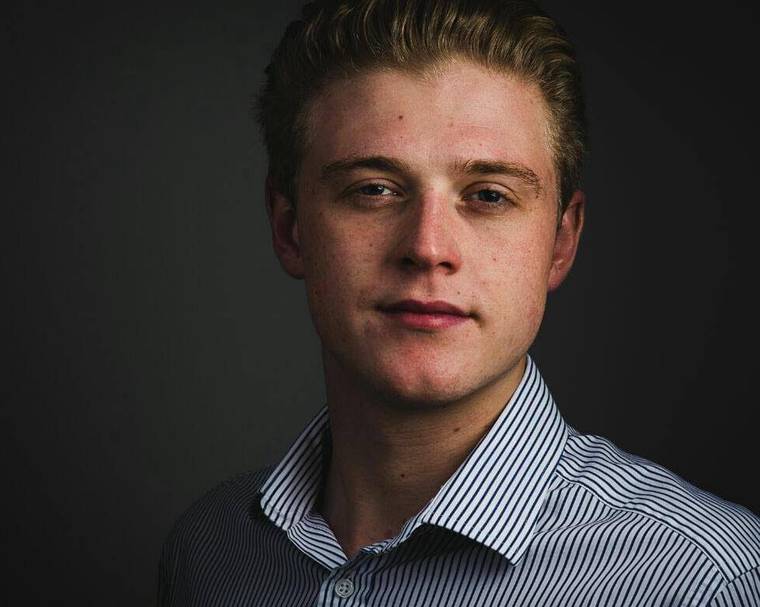 How Diverse Qualities Can Benefit Teams

Researchers have been keen to show that neurodivergent qualities can greatly benefit companies. According to Harvard Business Review, because neurodiverse people have unique brain functions, they “may bring new perspectives to a company’s efforts.”
GCHQ, the government’s intelligence services, has recently announced that they are actively looking to hire people with dyslexia and other neurological differences.
Speaking at a conference organised by charity Made By Dyslexia, the director of signals and digital intelligence said: “the dyslexic workforce currently employed by GCHQ are in particular useful in “joining the dots, simplification and team working.”
He added, “with the right mix of minds, anything is possible.”
Scientists interested in analysing the unique neurological qualities of those diagnosed with autism have found that many are skilled in spotting patterns in large amounts of data and incidences when they’re broken. An attribute which is arguably particularly useful in the tech sector.
However, it’s also important not to pigeonhole neurodiverse individuals into being suited to particular jobs or industries, as according to a plethora of studies, their interests and talents are just as varied as those belonging to neurotypical individuals. 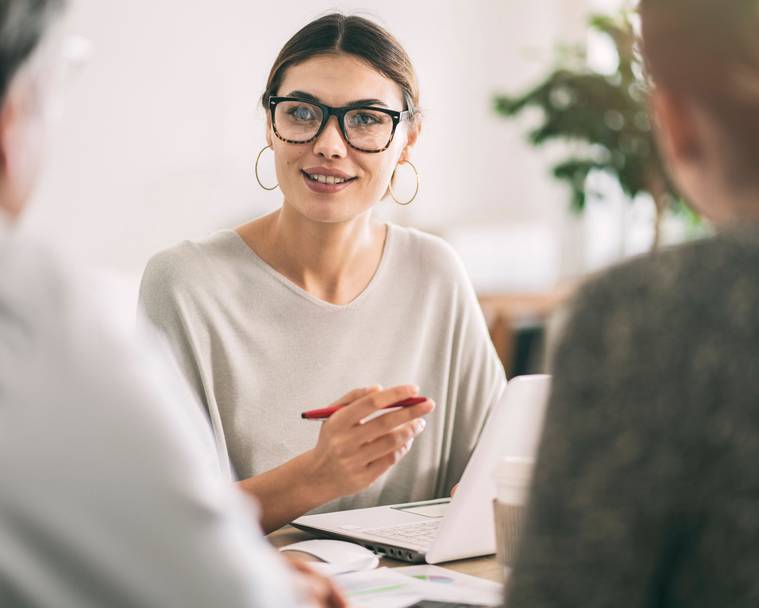 How Can Companies Be More Inclusive?

Eleanor T. Loiacono is the Founder and Director of the ​Inclusive Design and Accessibility Hub at Worcester Polytechnic Institute in the U.S.
Her research involves looking into how tech companies can be more inclusive. She’s found there to be several ways of accommodating neurodiversity in the workplace.
One method is to rethink the hiring process and look at alternatives to interviewing. A lack of social skills or anxiety heightened by a traditional interview process could risk a company rejecting a highly-skilled candidate.
She says that “providing neurodiverse candidates with internship experiences or opportunities to interact with company teams directly can allow their talents and true potential to shine through to managers.
“This can lead to a greater number of neurodiverse employees being hired, resulting in innovative and creative ideas that help break through the limits of “group think.” 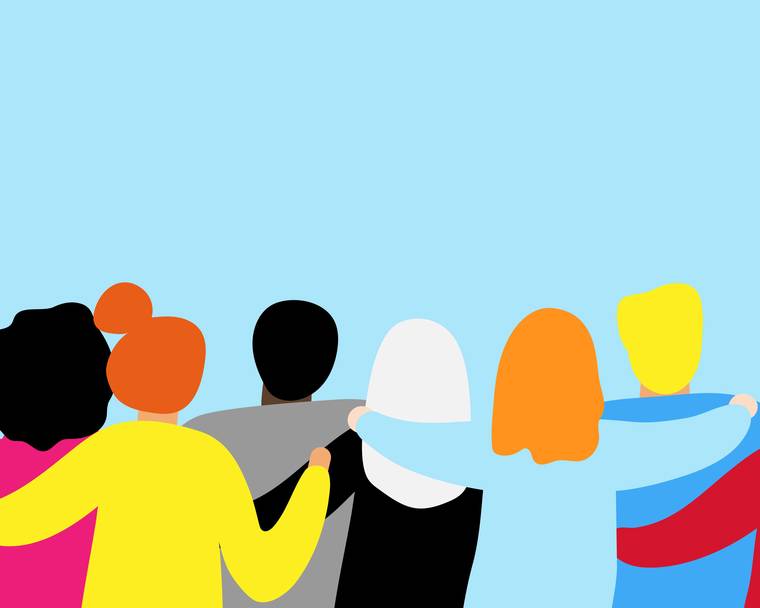 To be most inclusive, at Candide we recommend including a ‘meet the team’ session which allows the opportunity for people to integrate themselves and develop their own dynamic within the team.
An open discussion about the topic at your own workplace, with an assessment of what could be changed, may work towards improving the circumstances for many.
As Jack says, companies need to ask themselves where they are in the neurodiverse journey, but he adds this isn’t necessarily about bringing in a new strategy. It’s about looking at the culture and reviewing how the environment is inclusive of a variety of individual needs and differences.