Granny Smith, Pink Lady, Golden Delicious: these apples are all well-known and all easy to find on supermarket shelves.
But did you know that you could eat a different variety of British apple every day for the next two years – and you still wouldn’t have tasted them all? 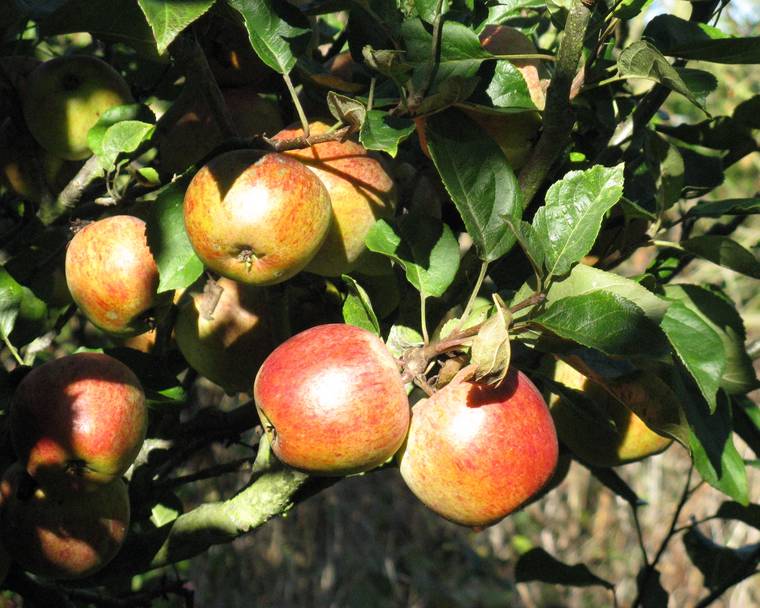 Unfortunately, many of these varieties are hard to buy – not least because around two thirds of the UK’s orchards have been lost since 1960.
And around two thirds of the apples we now buy are imported – sometimes from as far away as South Africa or New Zealand. When we have such a wealth of native apple heritage, this is a shame – especially as some British apples have been around for hundreds of years. 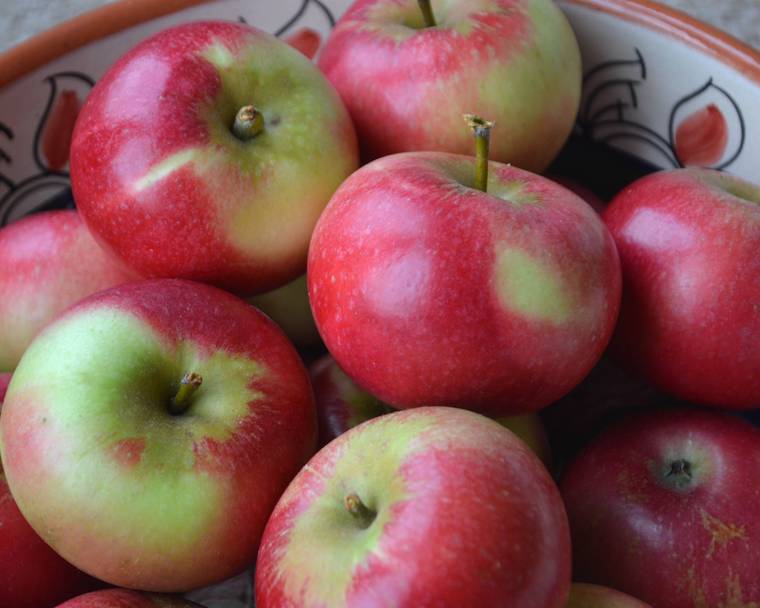 The loss of orchard habitats affects wildlife too. Great spotted woodpeckers, fieldfares and bats are often found in traditional orchards, while insects such as bees, butterflies and hoverflies feed on the nectar and pollen that fruit trees provide.

One way gardeners can help is to grow their own apples – and planting just one apple tree could really boost biodiversity in your garden. Apple trees are easy to grow, relatively cheap to buy – and could provide a decent crop of fruit after just a couple of years.
As long as the ground isn’t frozen, bare-root apple trees can be planted any time between November and March. But with so many varieties to choose from, knowing which trees to plant can be a bit of a challenge. If you have the space for three or four trees, with a little careful planning you could be enjoying apples for up to nine months of the year.
The very first apples – Discovery, for example – can be harvested as early as July, and are delicious eaten straight off the tree. Mid-season apples such as Worcester Pearmain and Katy then take up the baton, with late fruiting varieties like Winston and Jonagold producing fruits that can be stored right through to March.
Planting a mini-orchard with a range of early, middle and late-flowering apple trees will help bees and other pollinating insects too – by providing an ongoing source of nectar throughout the spring months. Choosing one or two heritage apples is also good for boosting biodiversity – and you may find that traditional varieties have far more flavour than their more modern counterparts.
Historically, each region had its own trees – and if you choose a heritage variety that’s local to you, it’s more likely to survive the conditions wherever you live.

Ashmead’s Kernel. One of our oldest varieties, originating in the early 1700s. A dull-looking and often misshapen apple, but it stores well and has a distinctive flavour – some people say it tastes of pear drops. Egremont Russet. A reliable and easy-to-grow variety that’s over a hundred years old. It has a unique appearance, with a rough, russet skin and a sweet nutty flavour.
Pitmaston Pineapple. Originating in Worcestershire sometime around 1800, this small eating apple is named after its golden yellow skin. It has a sweet and slightly sharp flavour. Cox’s Orange Pippin. Possibly England’s most famous apple, dating from the 19th century – and one of the few heritage apples you’ll find on sale in supermarkets. Best suited to southern England – it won’t thrive in cold regions.
Newton Wonder. A large, green and red cooking apple from Derbyshire that crops heavily and stores well. The first Newton Wonder tree is said to have been found growing in the thatched roof of the Hardinge Arms pub, in the village of King's Newton, in the 1880s. 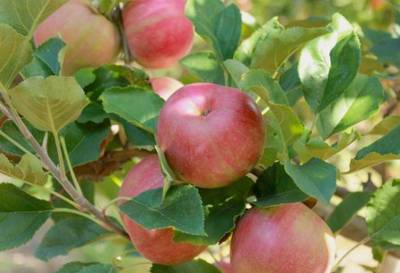 There are a number of ways to propagate new plants from existing ones. Many plants, especially trees are cloned by taking... 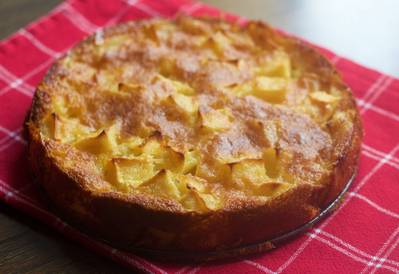 If you've got a whole store of apples ready for winter, here's a super tasty recipe a Candide user shared with us. You... 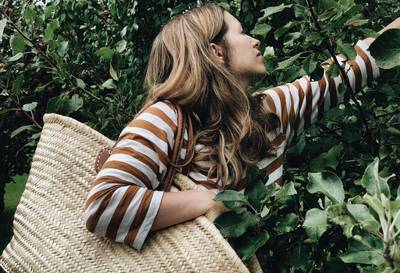