Apricots are usually ready for harvest from spring through to early summer. It is dependent on the variety. They will feel slightly soft. Be gently with picking to not break the skin of the fruit.

The apricot is a small tree, 8–12 m tall, with a dense, spreading canopy. The leaves are large and ovate, with a rounded base, a pointed tip and a finely serrated margin. The flowers have white to pinkish petals and grow either singly or in pairs in early spring before the leaves. The fruit is a drupe similar to a small peach, and ranges in colour from yellow to orange, often tinged red on the side most exposed to the sun. The fruit can be smooth or velvety with very short hairs and the flesh is usually firm and not very juicy. Its taste can range from sweet to tart. The single seed is enclosed in a hard, stony shell with a grainy, smooth texture except for three ridges running down one side. In Europe, apricots were long considered an aphrodisiac, and were used in this context in William Shakespeare's A Midsummer Night's Dream, and as an inducer of childbirth, as depicted in John Webster's The Duchess of Malfi. The Chinese associate the apricot with education and medicine. Chuang Tzu, a Chinese philosopher in the fourth century, told a story that Confucius taught his students in a forum surrounded by the wood of apricot trees. The association with medicine comes from the common use of apricot kernels as a component in traditional Chinese medicine, and from the story of Dong Feng, a physician during the Three Kingdoms period, who required no payment from his patients except that they plant apricot trees in his orchard on recovering from their illnesses, resulting in a large grove of apricot trees and a steady supply of medicinal ingredients.

Pruning Your Fruit Trees and Bushes

How to propagate Apricot

In the spring the seed can be planted and will germinate in 10 to 14 days, sending up a sprout.

Apricots are usually propagated by budding an eye on a peach pip rootstock.

Propagation is from grafting or from seeds.

Other uses of Apricot

Rich source of vitamins and minerals to keep you healthy! 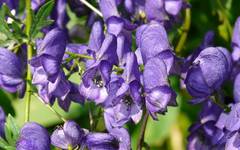 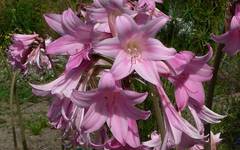 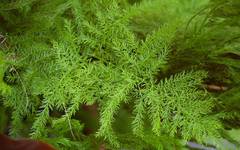 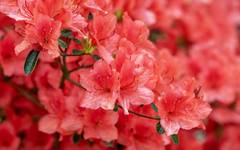 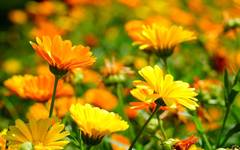 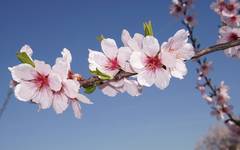 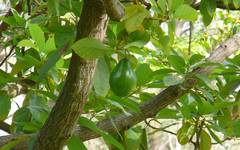 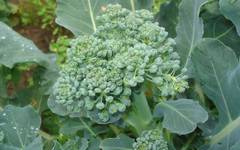