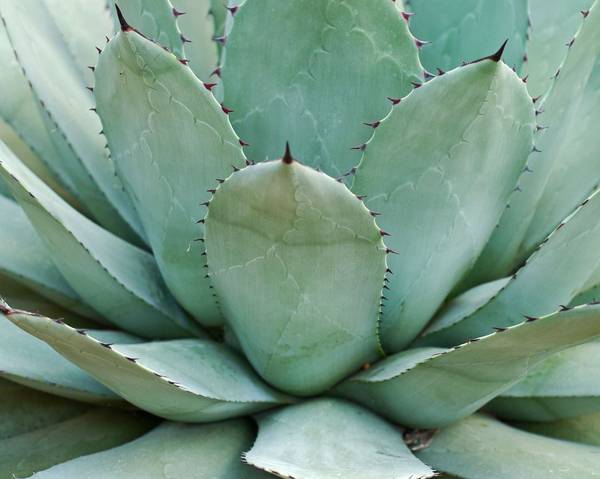 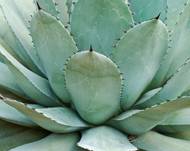 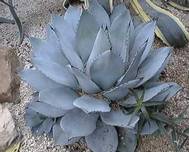 This perennial succulent produces large, dense, symmetrical, basal rosettes with broad oblong grey-blue leaves which are about 30cm long. After about ten to fifteen years, in the summer, the plant will shoot up a 60 meter stalk with side branches which are covered in clusters of cream-yellow blooms which are up to 5m long.

How to propagate Century Plant

Sow the seeds in the early spring or propagate by offsets.

Other uses of Century Plant

Grown for its form and foliage and for its dramatic, final flowering. Native Americans used this agave as a source of food, for fiber, as well as for soap and medicine. Plant pulp may be fermented to form an alcoholic beverage called pulque which may be again distilled to form mescal or tequila.