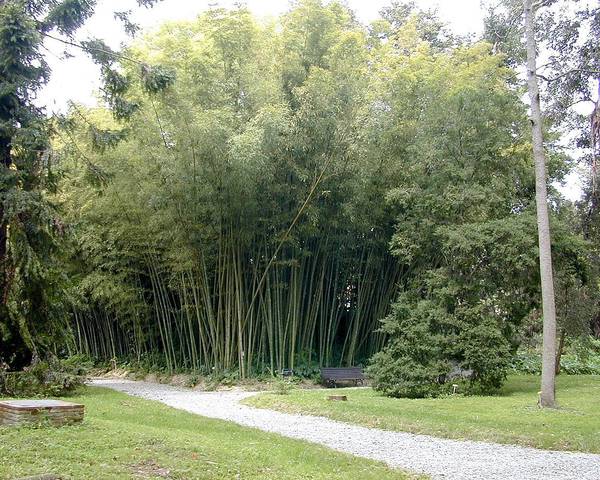 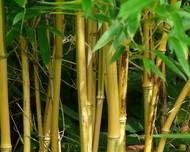 A genus of 51 accepted species of rhizomatous evergreen bamboos in the Poaceae family native to Asia from the Himalayas to Southeastern Asia with a centre of diversity in central and southern China and many areas of naturalisation in non-native countries. They are distinguished by the groove that runs the length of each cane on alternate sides in each node. They usually have two leafy branches at each stem node. Several species are popular in cultivation for their attractive stem colours and bright green leaves although to prevent them from spreading they should be contained.

How to propagate Phyllostachys

You can propagate by seed in spring or autumn.

By division in autumn; however particular cultivars should be propagated by division only.

Other uses of Phyllostachys

Used for hedging as well as for ornamentation. The woody stems can have many uses. 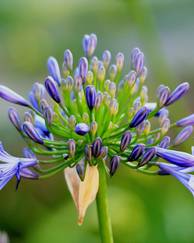 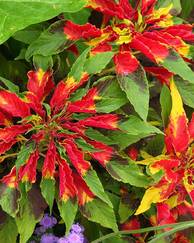 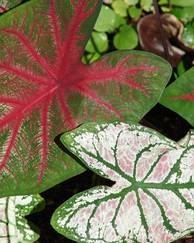 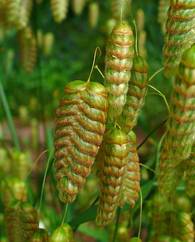 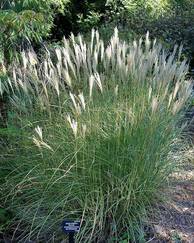 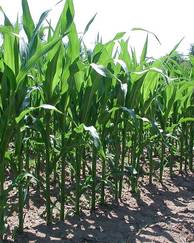