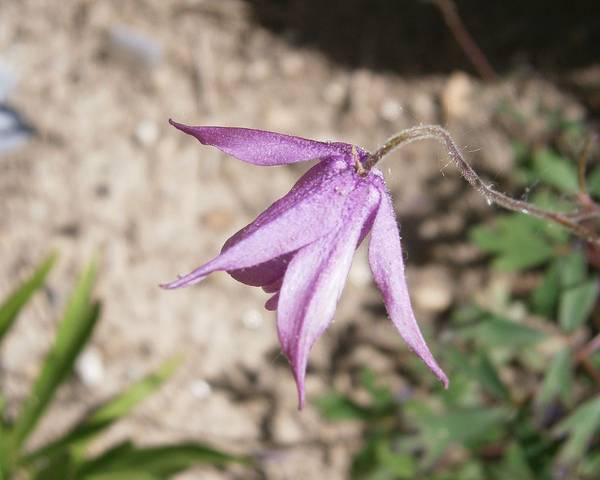 Closely related to aquilegias, and known commonly as false columbine, species in this genus resemble aquilegias but lack the characteristic spur on the back of their flowers. They originate from China where they thrive in bright woodland habitats. They are generally shorter than true columbines and make good groundcover or shady rockery specimens. They will self-seed freely which should be encouraged as they are generally short-lived perennials.

How to propagate Semiaquilegia

Other uses of Semiaquilegia

Grown for their flowers. Is good for rock gardens.