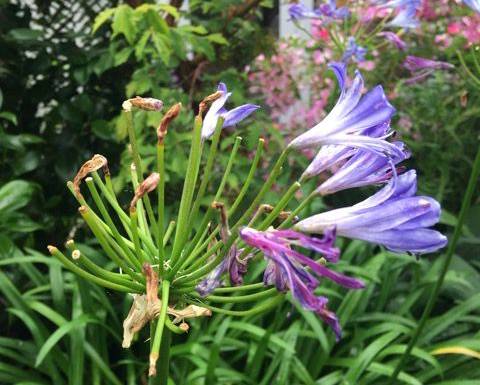 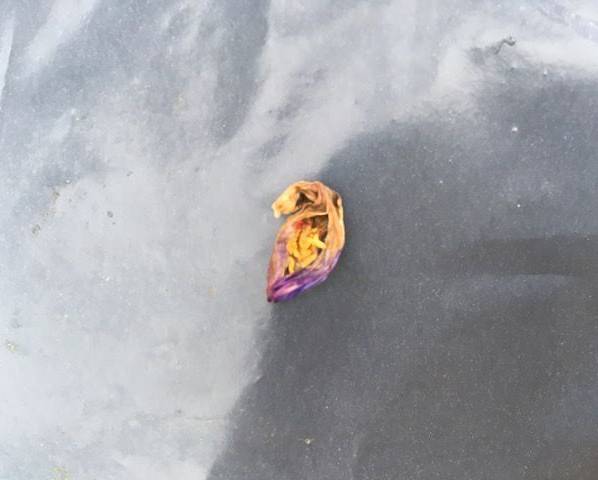 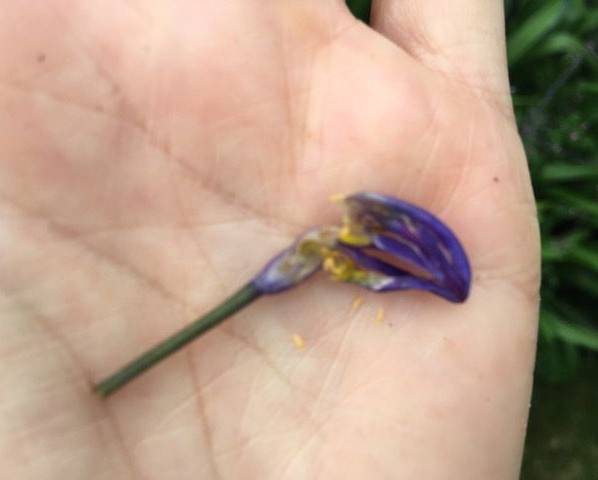 1 of 4
Agapanthus Gall Midge was only recognised as its own species in 2016! For this reason, we still know very little about them. It's thought these flies may be native to South Africa, where Agapanthus is an endemic species. This makes it difficult to estimate the level of risk they pose to Agapanthus when still, so little is known. What we do know is that their presence on Agapanthus results in the production of galls. A plant gall is a swelling or growth which, is also sometimes described as a plant tumour or wart. Plants produce galls in response to parasites, from viruses, fungi, bacteria, insects and mites. They can take many forms and act both as food supply and habitat space for those who occupy them. Adult females lay eggs on undeveloped Agapanthus flowers, which the newly hatched larvae begin to feast on when abnormalities to arise. Symptoms involve flowers failing to open. Blower buds may brown, wither, and suffer abnormal growth.

We still know very little about this species of gall midge.

Feeding larvae can cause abnormal flowering in agapanthus.

Adults: The adults look like tiny black flies. They may be seen on flower buds of Agapanthus. Larvae: Upon opening the deformed flower bud, you may find creamy/ orange maggots reaching between 1-3mm in length. There may be some watery fluid within the flower bud too.

Research is currently under weigh to find the best chemical treatment to tackle this midge. 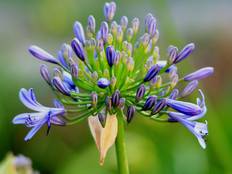