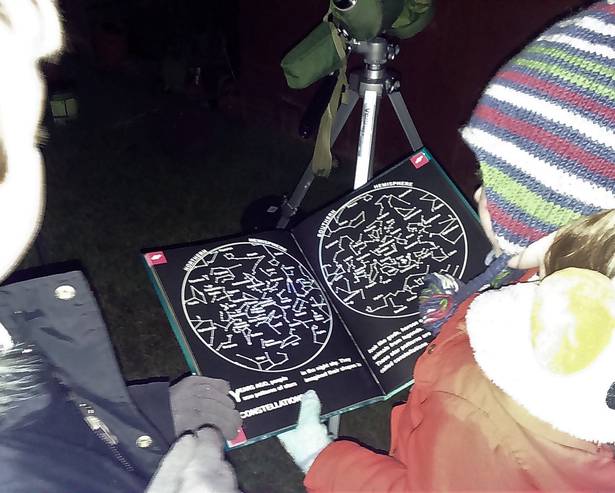 Over Christmas the kids watched Chris Packham and Michaela Strachan on their intrepid expeditions to find meteor showers, search out the star of Bethlehem and watch the northern lights.
Inspired by their nocturnal discoveries, we decided to do some exploration of our own. My partner dusted off his astrophysics degree, we unearthed the telescope and set off into the garden after dark to see what magical discoveries we could find in the post-Christmas night sky.
January is an ideal month for star-gazing with children. Darkness is all around us – this month dusk falls in London at 16.01 on the 1st, stretching to 16.46 on the 31st - and on a clear night, it’s easy to observe about the phases of the moon and the position of constellations and planets.
We decided that the spectacular total lunar eclipse on 21st January, also known as a blood red moon, was beyond our abilities as it occurs in the very early hours of the morning, but we can still follow the phases of the moon throughout the month and learn about their waxing and waning. 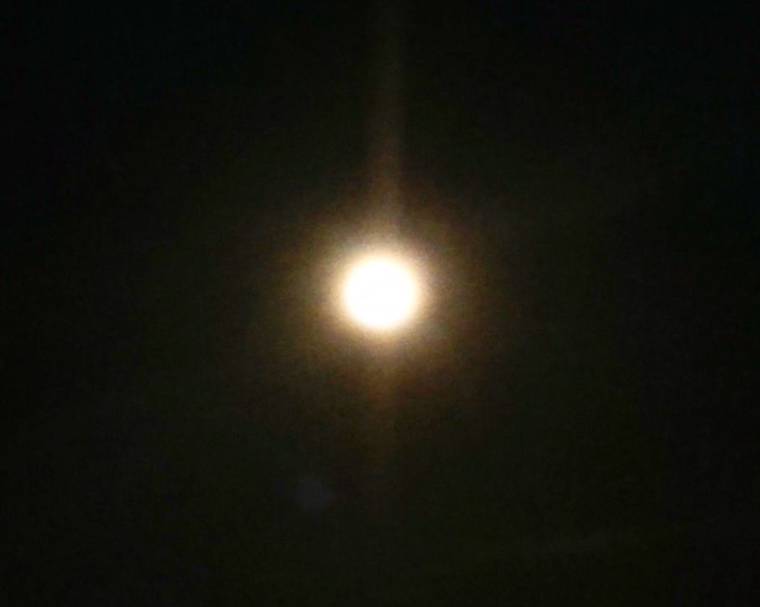 This month, new moon (the best time for observing planets and stars in dark skies) occurs on the 6th and January’s full moon - also known as the ‘wolf moon’ - is on the 21st. On the evening we were gazing, there was barely a sliver: a waxing crescent with the merest outline of the full moon to its side.
In the dark skies, my son spotted the three aligned stars of Orion’s belt, 1500 light years from earth, along with the cluster of faint stars which make up his sword. The red supergiant Betelgeuse, one of the largest stars known, was clearly visible twinkling on the shoulder of the great hunter.
Before the clouds closed in we spotted Aldebaran, an orange-hued giant star that forms the eye of Taurus the bull who is charging straight at Orion’s shield.
We were hoping to find the plough in the constellation Ursa Major and use two of its stars – Merak and Dubhe – to point our way to the North Star, but by this time the skies had reverted to the permanent muffled blankness that we’ve seen since Christmas and star-gazing was postponed for another night. 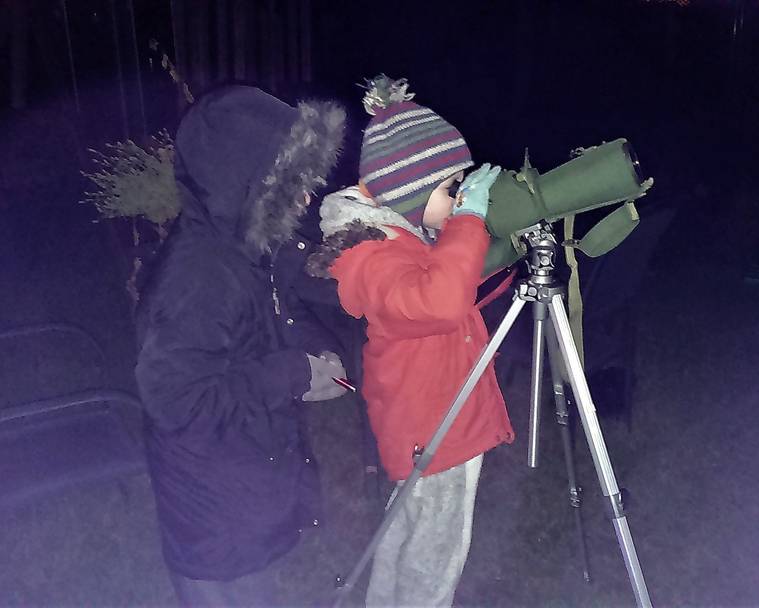 There are many family events across the country in January and February including inflatable planetariums, constellation talks, night-sky gazing and experts on hand so the kids can ask why Mars is red or how many stars there are in the universe.
Why not investigate one of the events at the Oxford University Physics Department; Uffington White Horse Hill, Oxfordshire; Dunwich Heath, Suffolk; Greenwich Observatory; Jodrell Bank, Cheshire or Great Ellingham, Norfolk, for a celestial start to the New Year?
Free download for your phone or tablet

What to Do in the Garden This Weekend 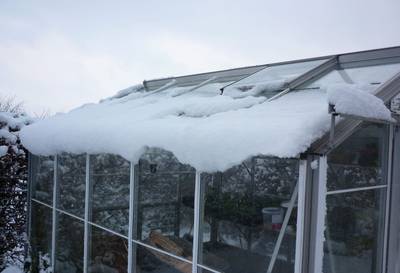 Days are short and sometimes cold but it's great to get outside at this time of the year. There's some tidying up to do which... 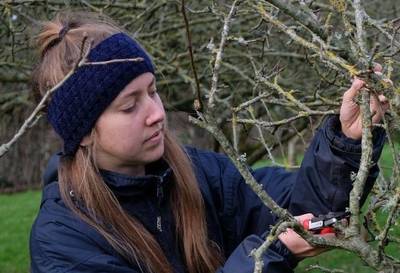 December is a busy month and a month of celebration. Knowing that you'll be doing a bit of partying and perhaps a little over...