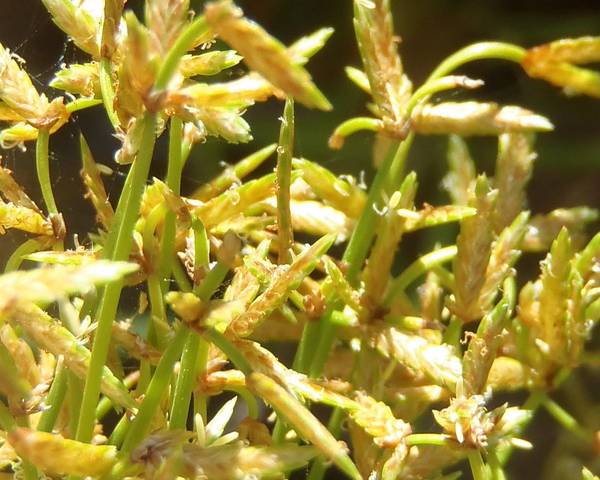 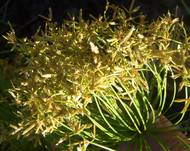 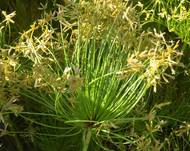 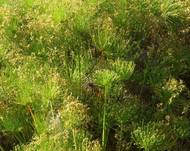 Cyperus prolifer is an attractive, medium-sized member of the sedge family, suitable for waterside planting. Although much smaller, the plant bears a superficial resemblance to papyrus, hence the common name. It is frequently labelled as Cyperus papyrus 'nanus' but this name has no standing and should be avoided.

How to propagate Miniature Papyrus

Propagate by seed in spring or autumn.

By division in autumn. Some forms to be propagated by division only.