The Centre for Alternative Technology

Nestled in the foothills of Snowdonia, the Centre for Alternative Technology (CAT) is a world-renowned eco-centre that researches and supports greener ways of living.

With seven acres of hands-on displays, examples of environmentally responsible buildings, renewable energy, organically managed gardens and family holiday activities, there is something for everyone at CAT.

Claire Lewis
2 months ago
If I could give this no stars I would! I went 20 years ago on a school trip so I thought I would take the kids thinking it would be updated and unfortunately nothing has changed. The hands-on activities are older than that and as a result they don't work. There has been no progression or updating and the play area is a H & S nightmare! We paid more than £40 to get in and we were out less than an hour later...the highlight for the kids being the cliff railway to access the centre.

Alan Myers’s
last month
My wife volunteered here in the 70s and I visited with her in the 80s. At that time it was a counter cultural, cutting edge institution, and the enemy was nuclear power and the wastefulness of the economic system, focussing on building and energy in particular. We visited in excited anticipation of how it had changed now that greens have power in some major cities and many laws have been passed encouraging better energy use and building techniques. We were totally let down. It honestly looks more like a soviet theme park than anything else. ALL the educational stuff is broke, exhibit signs have been allowed to crumble into total illegible dust. The wind mill is rusted. All the push this, pull this stuff was broke long ago. Wood needs painting and is crumbling in places, including the parapet over the cliff railway (worryingly!). If someone visited here as a person who didn’t know about alternative technology they would walk away thinking that change would require going back 50 years. There is nothing here to capture the imagination of the causal non informed visitor (as there was in the 70s). The biggest problem is related to this neglect; there is not one mention of the climate emergency in the whole place. This is a shocking oversight. The place may be focussing on higher education now, which is great, but this should be made more explicit. But to keep charging £8.50 to visitors to go and see a ‘seaside town they forgot to shut down’ is, well, at best short sighted and at worst counterproductive. I felt like I was visiting a piece of history showing what green thinking was like two generations ago.

Fibonnaci Notion
2 weeks ago
Amazing great to have learned alternative ways to provide and conserve energy to future homes.

Sandy Blackburn
4 weeks ago
We had a great day at the CAT centre yesterday...we arrived at 10am and just about got everything we wanted to done by the time it was closing up around 5... The experts working there were so helpful and knowledgeable and a pleasure to chat with... nameably Dieter, Veronica and Joel... if your after bling then don't go here but if your after learning and inspiration then definately visit... thank you so much guys I'm so glad I came!!! Ps. We went on the garden tour - I'd recommend attending the tours!! 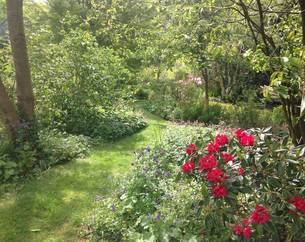 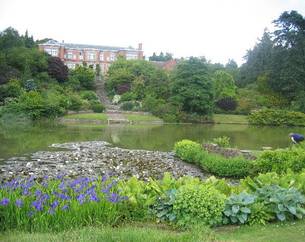 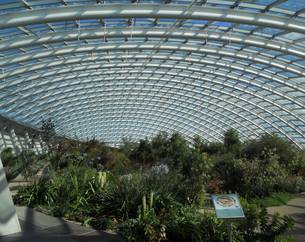 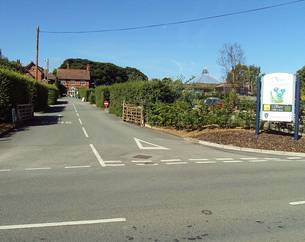 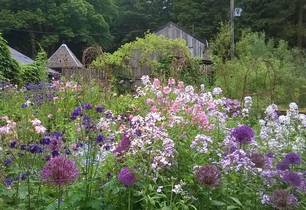