HS2 Will Begin Digging Up Ancient Woodland This Month Despite Criticisms 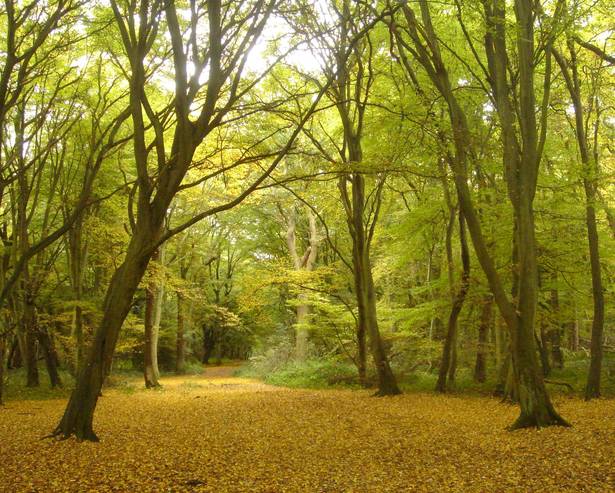 A unique and important habitat of plants, fungi, insects and other microorganisms in sore need of protection. This is the definition of ancient woodland, yet transport project High Speed 2 (HS2) is moving the soil from five ancient woods during April.
HS2 Ltd has confirmed to the Woodland Trust that, over the next eight weeks, they are going to attempt to translocate the ancient woodland as part of the new high-speed railway proposals. The move goes against both conservation principles and guidance from Natural England. Broadwells Wood in Warwickshire. Image credit: Philip Formby, Woodland Trust.
The five sites that are being affected include Broadwells Wood, Birches Wood, Crackley Wood, and Ashow Road, all in Warwickshire as well as Fulfen Wood in Staffordshire.
Ecologist for the Trust, Luci Ryan says: ‘Instead of bursting into life, these irreplaceable ancient woodlands now face imminent death.
‘Attempting to move ancient woodland soils from one site to another is flawed. Attempting it in April doubly so. Add into the mix that the contractor doing it has never translocated ancient woodland nor visited a translocated site and it’s a recipe for disaster. It’s like getting a bike mechanic to service a Boeing.’ Crackley Wood in Warwickshire. Image credit: Philip Formby, Woodland Trust.
Ancient woods have been in existence since 1600 in England and Wales, and 1750 in Scotland. They are the richest and most complex terrestrial habitat in the UK and are home to more threatened species than any other area. Currently, just 2.4 per cent of the UK is ancient woodland.
Translocation is defined as the physical removal of a habitat from one location to another in an attempt to offset the impact of development on the ecological interest of a site. Translocation of ancient woodland involves moving soils and sometimes coppiced tree stumps to a receptor site. However, there is little evidence to suggest the habitat is then salvageable. The Woodland Trust claim this must be carried out in late autumn/early winter when plants are dormant – something which HS2 had previously agreed to. However, due to increasing costs and limited timeframes, they have now decided to continue work now.
Further, translocation is not feasible for ancient woodland because it is defined as an irreplaceable habitat. Natural England guidance states that an ‘ancient woodland ecosystem cannot be moved.’ 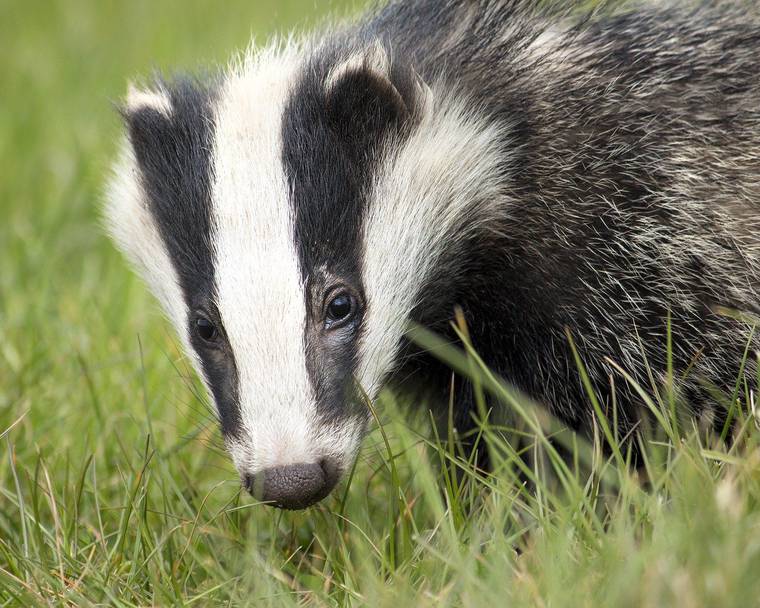 Luci continues: ‘HS2 Ltd has admitted it is acting against industry standards by doing the work now, when ancient woodland is bursting into life. We are shocked at their approach. Protection of the environment continues to play second fiddle to costs and timetables.’
HS2 is a new 345-mile high-speed railway which will connect the city centres of London, Birmingham, Manchester and Leeds. It is expected to carry over 300,000 passengers a day and around 100 million per year.
According to HS2’s 2020 Ancient Woodland Strategy, the Proposed Scheme has been designed to avoid impacts on sensitive ecological receptors, where possible. However, due to the scale of the project and conflicting environmental constraints, they explain there are locations where impacts on ecological receptors cannot be reasonably avoided.
They state that the translocation of ancient woodland is part of the measures employed in order to provide compensation for ancient woodland loss that occurs as a result of the Proposed Scheme. 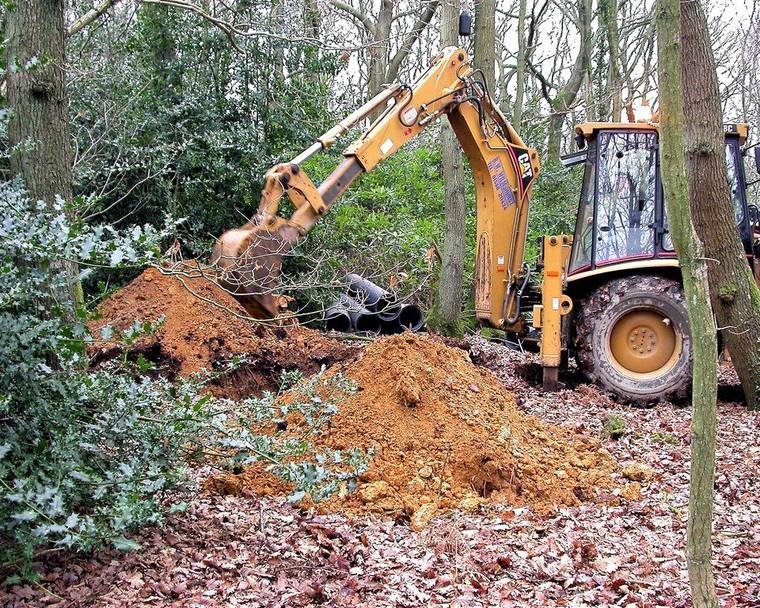 Image credit: Patrick Roper, Geograph.
The Woodland Trust – the largest woodland conservation charity in the UK – wants to see the work halted and carried out at the correct time of year. Two of the charity’s core aims are to protect unique and irreplaceable ancient woodland as well as restore damaged ancient woodland.
The project was previously halted in September 2019 for review over woodland clearances.
You can support the restoration of ancient woodland.
Free download for your phone or tablet

Plant Of the Week: Lipstick Plant

This week, Helen tells us about the Lipstick plant or Aeschynanthus radicans 'Rasta'.

Beetles spend the winter hibernating beneath the soil and in leaf litter. Beneath the ground, they wait patiently for spring...

How to Encourage Hedgehogs Into Your Garden

If you want to encourage wildlife to visit your garden, there are a few things you can do to to help. And if you've found...