Efforts Stepped Up to Keep Xyella Out of the UK 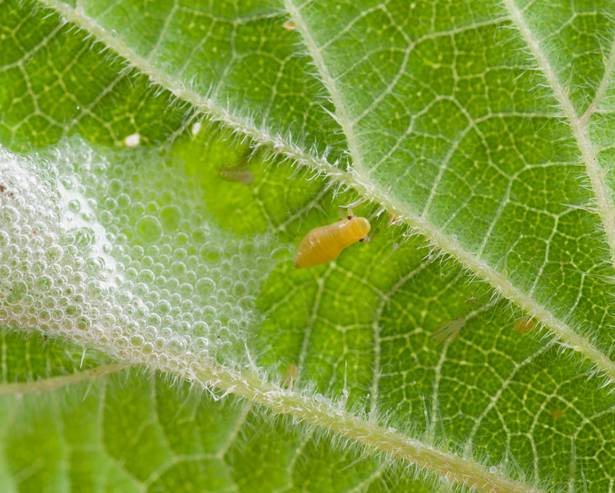 Inspections of imported plants are being ramped up in a bid to prevent a deadly new disease from entering the UK and decimating the nation’s gardens.

Plant health experts fear that Xylella fastidiosa, a bacteria native to the Americas that can cause disease in 595 plant species, could arrive via the trade in imported nursery stock.
To date, Xylella has not been detected in the UK but has been causing dieback, leaf scorch and the death of plants across Europe, wreaking havoc in Italy, Germany, Portugal, France, Spain and the Balearic Islands.
The Department for Environment, Food and Rural Affairs (DEFRA) has identified nine highly susceptible host plants that are at risk if Xylella gets a foothold in the UK, including Olive, Lavender, Hebe, Rosemary and members of the Prunus genus, such as Cherries and Plums.
According to the Royal Horticultural Society, some of our most precious shrubs and trees are also potential hosts of Xylella, including Blueberries (Vaccinium), Elm (Ulmus), Ash (Fraxinus), Oak (Quercus) and Maple (Acer). Last year, 37 new plant species were added to the host list as concerns over the disease hit an all-time high. 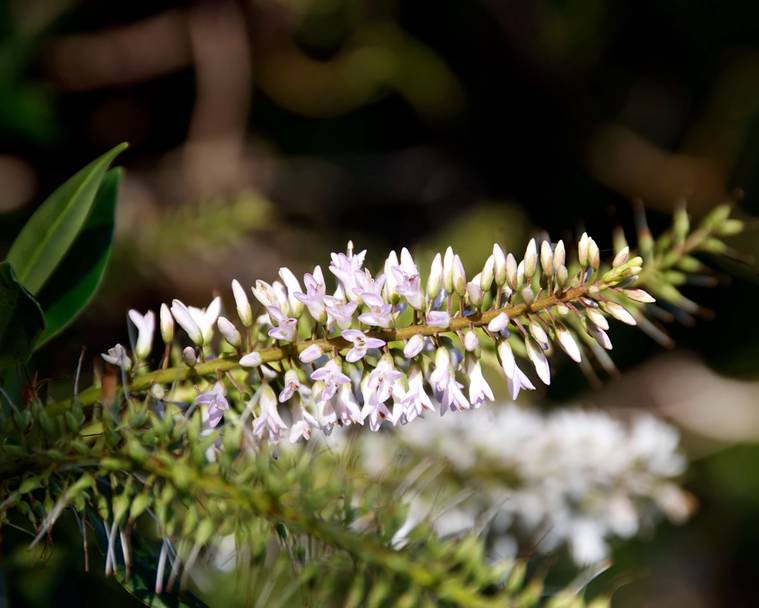 Hebes: one of the garden plants that Xyella could impact

Checks on Plant Health are Enhanced to Prevent Spread of Xyella

In a bid to keep Xylella out of the UK, DEFRA has this month brought in new legislation that will see stricter restrictions and inspections placed on commercially grown, imported plants.
Imports of key Xylella host plants such as Lavandula, Nerium oleander, Olea europaea, Prunus dulcis and Rosmarinus officinalis from countries where Xylella is established will continue to be allowed but will be subject to enhanced scrutiny.
Checks will include inspections of nurseries and the surrounding area, to test for the disease, as well as pre-export inspections and a one-year quarantine period prior to import. Existing requirements for high-risk plants from countries where Xylella is not known to occur will be retained, while imports of Coffea and Polygala will only be permitted from countries that are free from Xylella.
DEFRA chief plant health officer Nicola Spence has called on all plant importers and sellers to embrace the new measures. She urged the horticulture trade to continue making careful decisions when sourcing plants, particularly from countries where Xylella is present.

Alarm as the Disease Spreads Across Europe

The speed at which Xylella has ravaged the Continent has caused alarm throughout the garden trade. The disease was detected in the Balearic Islands for the first time in 2016, where it attacked cherry trees on a nursery, spreading to mainland Spain a year later, infecting almonds. In 2019, Portugal’s first outbreak was confirmed on lavender.
Xylella is carried by insects that feed on fluids in the water-transporting vessels of plants. Insects helping to spread Xylella include the common meadow spittlebug which, according to DEFRA, has been the number one culprit for transmitting the disease in Italy and France. 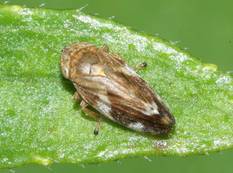 Emergency EU legislation aims to stop the spread by taking rapid action. Where an outbreak is detected, all host plants within 100 metres must be destroyed and the area treated, while measures will be placed on businesses trading in host plants within five kilometres.
The RHS points out that in the event of an outbreak, the UK government will implement EU regulations to control the disease. The Society believes that UK-grown plants present a low risk of Xylella compared to imported nursery stock.