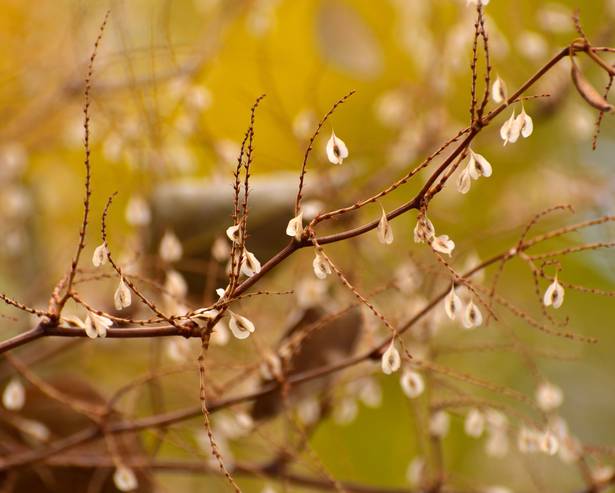 There are five invasive, non-native plants that are listed on the UK government website for which it is a criminal offence to plant, encourage to grow or propagate:
Over the next few weeks, I’ll take a look at each of them individually and understand how to identify them and prevent their spread, as well as a little background. Let’s begin with the most infamous of this motley crew: Japanese knotweed. How did it become public enemy number one and is there any way of controlling it?
Japanese knotweed (Fallopia japonica) is a member of the buckwheat family, which also includes the Russian vine and bistorts. 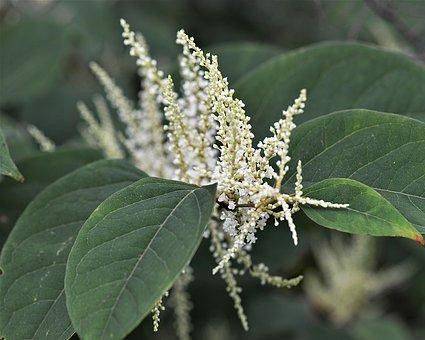 The first specimen arrived at Kew in 1850 and soon the plant became a favourite among Victorians looking to move away from rigid, formal gardens and towards a wilder, more exotic style and even renowned horticulturalist Gertrude Jekyll sang knotweed’s praises.
The love affair was not to last. Fallopia soon escaped its garden confinement and rapidly used the rail and water networks to spread nationwide. Surprisingly, all UK plants stem from a single female clone collected from a Japanese volcano.
The plant is also a problem in New Zealand, mainland Europe and North America. 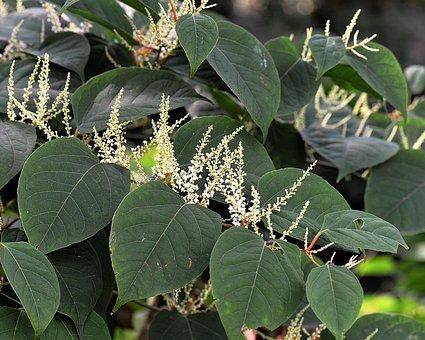 Japanese knotweed is often confused for other species, such as bindweed, Houttuynia and red bistort and also goes by various ‘rhubarb’ and ‘bamboo’ monikers. Look out for any mystery plants with long, arching stems with visible purple flecks and branches.
Foliage appears in a zig-zag pattern and is cordate (heart-shaped). Perhaps the only saving grace of Japanese knotweed is its white, foamy flowers, which top the stems in summer, as bees absolutely love them.
This conquering triffid has some scary stats, too. A herbaceous perennial, the young, red shoots can grow over 2 metres high at a rate of up to 10cm per day in summer and are phenomenally resistant to cutting back.
A single rhizome can extend over 2 metres and reach deep down into the earth, up to 3 metres, as well as being able to weather temperatures down to -35°C. 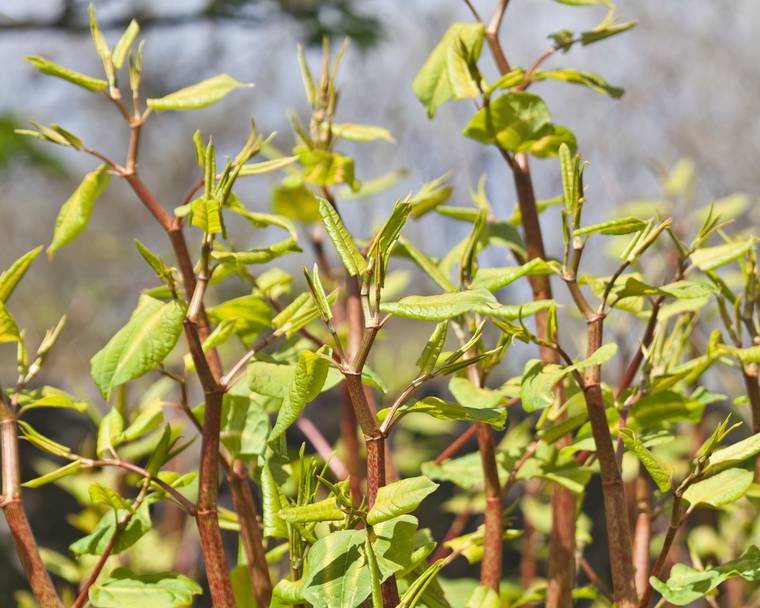 Aside from crowding-out native species, Fallopia often destroys man-made surfaces and water drains, even up-ending gravestones.
Japanese knotweed costs the UK £166 million per year to control and it would cost in excess of £1.25 billion to eradicate it entirely from our shores. How can you help?

Control? There are no easy fixes and Japanese knotweed is extremely difficult to control. You must kill the roots to kill the plant. Repeated chemical treatments are necessary and, obviously, are harmful to the environment (glyphosate is generally used as it doesn’t linger).
The plants should be treated in summer. The roots are very difficult to dig out and must be treated as controlled waste as leaving even one node allows re-growth. You must be persistent and dig out any remaining shoots as they re-grow.
Biological controls are still being tested and slowly introduced, they include a leaf-spot fungus and a psyllid, and although there are promising results the schemes are still in their infancy.
Next time: Giant hogweed. 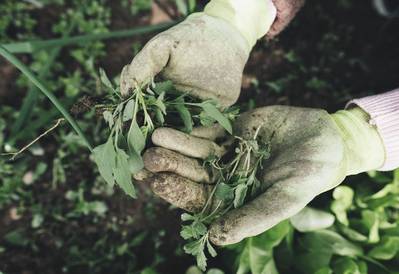 Margaret asked for ideas of how to control weeds in the garden. As there is a lot to cover in this answer we have broken it... 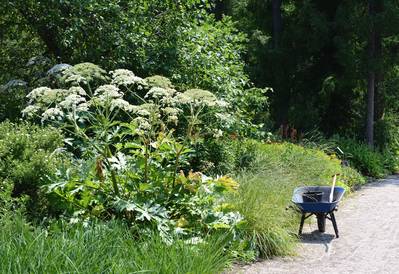 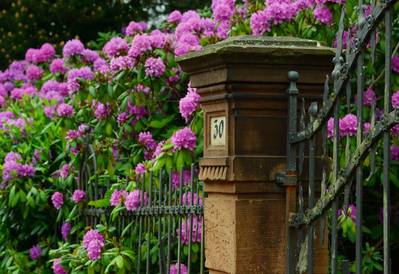