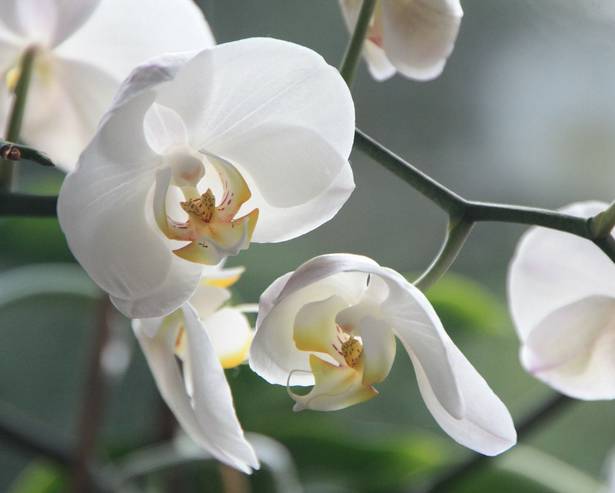 Originally published on November 12th 2018
Orchids are a welcome sight in the middle of the British winter. Here are some of the easiest for home cultivation. 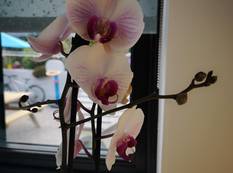 This orchid is so incredibly easy to source and to grow as well as being flower-happy. It doesn’t demand jungle humidity and is relatively forgiving with heat and watering.
Tip: only cut flower stems back to a node, rather than all the way down once flowers have faded and you’ll get a replacement stem. 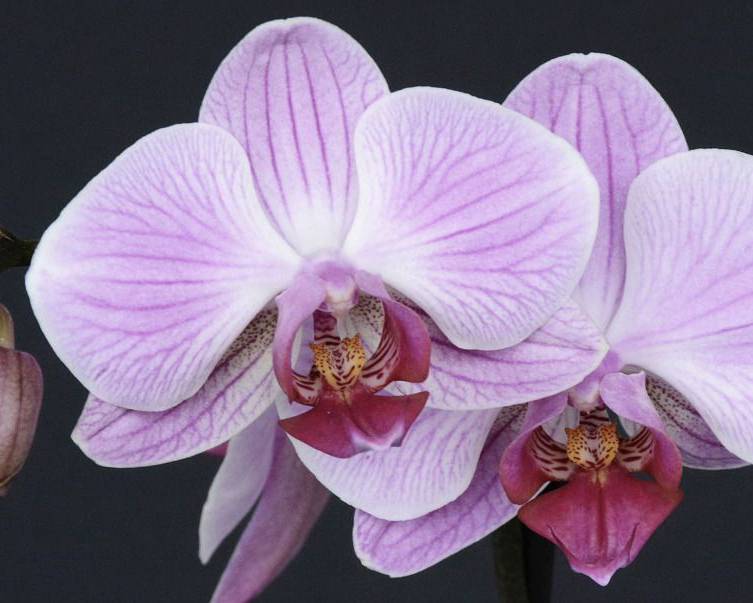 The dancing lady orchid has dainty flowers on long racemes, often in yellow and maroon shades. It makes a charming windowsill flower and some varieties are scented, too.
Tip: feed monthly during the summer to charge up the pseudobulbs ready for flowering. 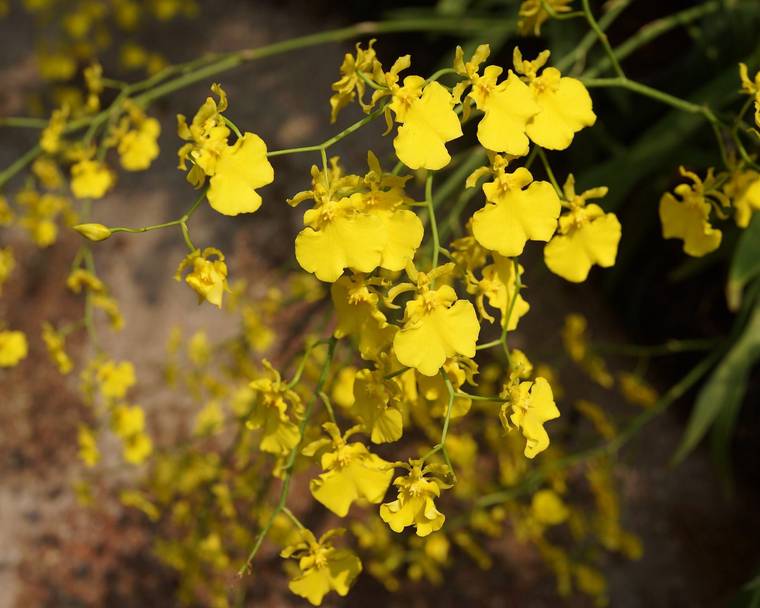 An unusual, striking orchid with exotic flowers produced either singly or on multiflora stems. As a forest floor dweller, it can tolerate slightly less light than some other orchids, but likes stable heat and humidity.
Tip: some varieties have beautifully mottled leaves for double impact. 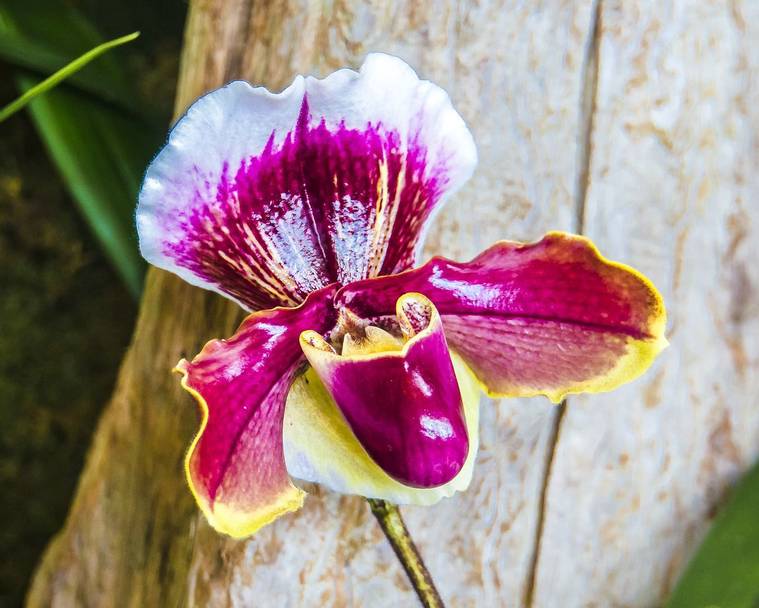 For sheer impact, then a large Cymbidium has few rivals. Masses of waxes flowers appear from December onwards, set against long strappy leaves. Be careful not to allow to dry out completely.
Tip: keep cool to promote blooming over a long period. 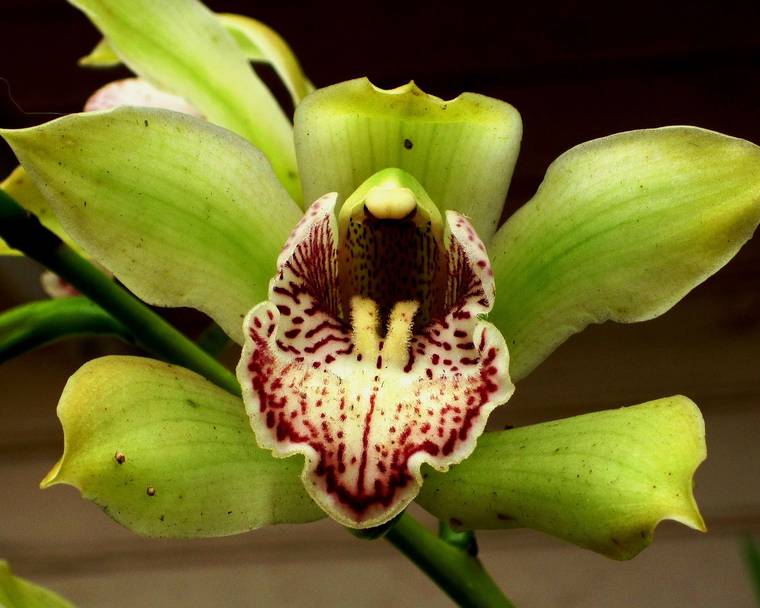 For pure, simple beauty the blooms of a white Dendrobium orchid are hard to beat. D.nobile has an intriguing ladder-like growth habit with flowers all the way up the stems. There are also stunning coloured varieties.
Tip: avoid buying the ‘dyed’ blue and violet varieties if you want a natural effect.