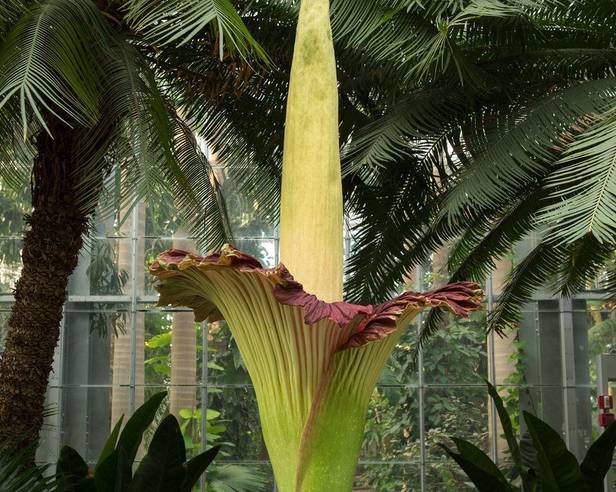 In the plant kingdom, some species get all the fame. The titan arum (Amorphophallus titanum) is often in the press for it enormous flowers, which are somewhat of an event in their respective botanical gardens around the world. 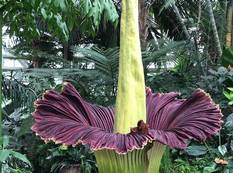 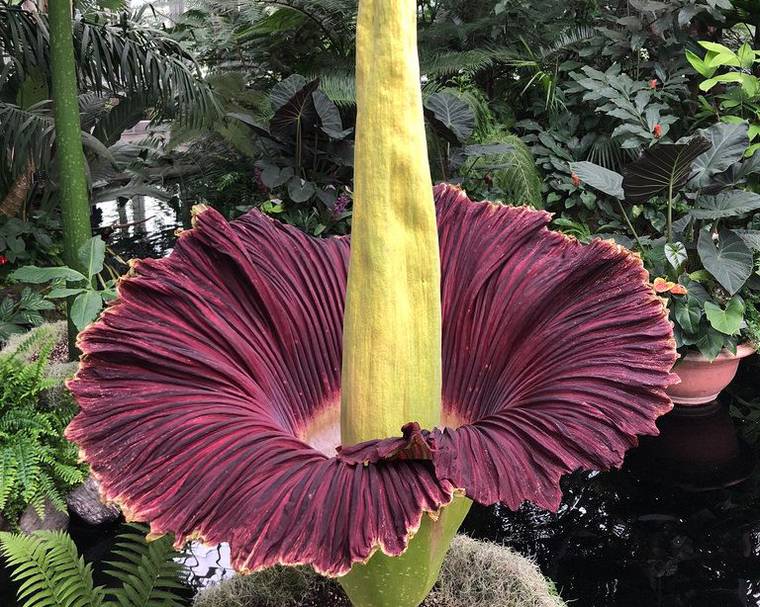 Few plants represent something so polar opposite to what we expect from a flower, yet make such an impact.
The bloom itself, with a yellow central column and deep red collar is not a single flower, but an inflorescence, consisting of many smaller flowers concealed around the base.

It is, in fact, the largest unbranched inflorescence in the world.

It also smells utterly repugnant, with an overpowering odour which can stifle a greenhouse, combining the stench of rancid flesh, rotten fish and faeces - hence the alternative name of corpse flower. It may be repulsive to us, but it’s as sweet as dessert wine to the flies and carrion beetles that pollinate it. 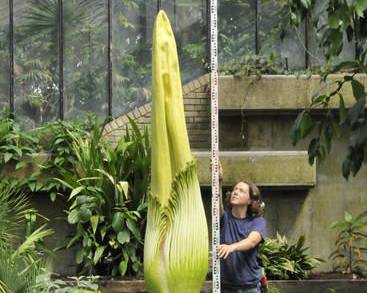 The inflorescence often grows taller than us mere humans, stretching beyond 3 metres in height.
The plant takes years to recharge between blooms, which is part of the reason it’s such a spectacle when it does flower. The solar panels it uses are bore on stems up to 6 metres tall and measure up to 5 metres across, they don’t look like just a leaf, but an entire palm tree.
As with many aroids, the titan arum grows from a tuber, but, as you may have guessed, this is no wee spud: the largest tuber recorded weighed in at just under 155kgs – double the weight of the average man! 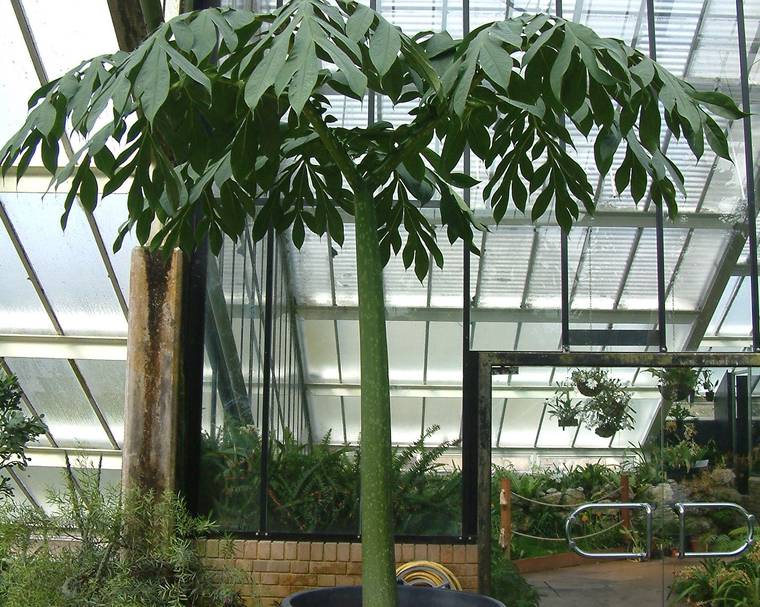 The shape and pattern of the leaves has given rise to the name snake palm in smaller species.

The titan arum is one of very few plants that can generate its own heat.

This is not uncommon in the Araceae family, from which all aroids come, but unusual in plants, generally. The heat radiates from the central yellow column, the spadix, and aids in the dispersal of the pungent fragrance.
The red collar is correctly referred to as the spathe and if you look at many others in the arum family, you’ll see a recognisable morphology, for instance in the species listed below: 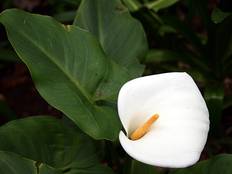 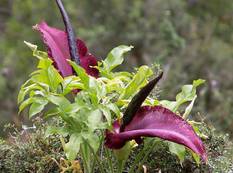 You may not be able to grow the titan arum in the average conservatory, but should you want to experiment, there are smaller Amorphophallus species which are equally fascinating and are often listed as ‘voodoo lilies’ by bulb suppliers. A. konjac and A. bulbifer are the two easiest to grow and are a manageable size. 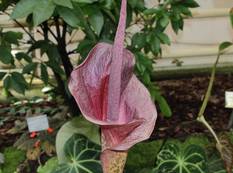 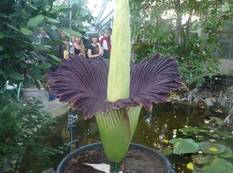 The rule is to keep them cool, dry and frost-free overwinter – much like a begonia tuber.

Plant in spring in a container or semi-shaded border in a rich well-mulched growing medium. You may not get a flower the first year of planting, but be patient. Feed and water freely during the summer to charge up the tuber for future flowering, but be aware that the stench of the flower can be overwhelming in a small space. A real curiosity and conversation point for anyone looking to grow something unexpected! 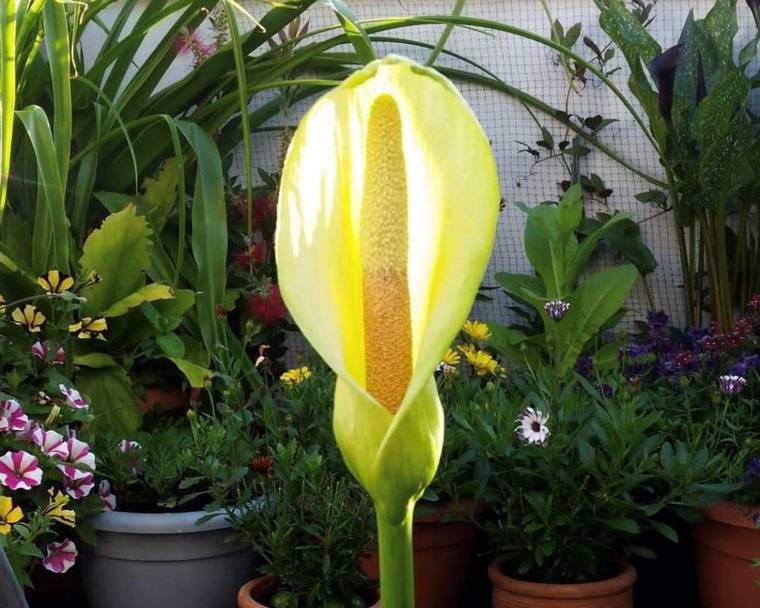 I have A. napalensis, which I have found super easy to grow and I loved its unusual flower! 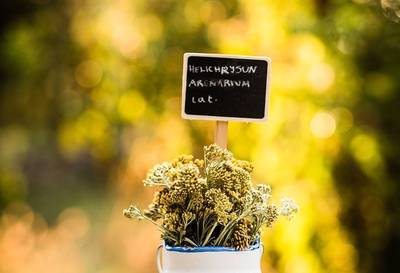 Latin names can often put people off learning more about plants. James Wong says they don't have to be daunting, you're... 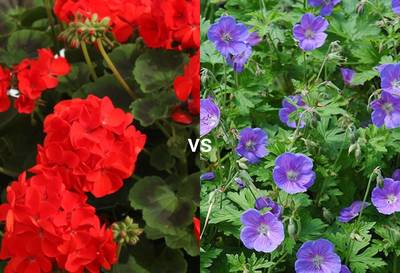 The Ambiguity of Names

It came to me as I was writing about autumn bulbs just how confusing plant names can be.