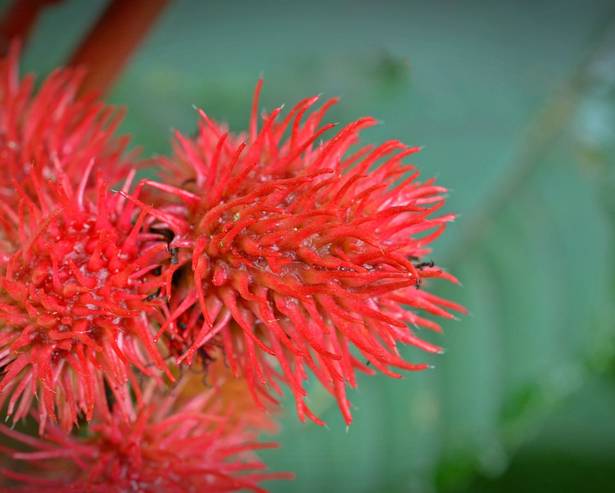 Agatha Christie’s favourite method of murder was poison – in her books, at least – and in this month of the macabre, it feels only right that we should look at some of the most infamous plant poisons.
Everybody has heard of cyanide and it can come from some very unexpected sources, infamously apple pips. It would take a lot (a LOT) of pips to make you ill, but the link between cyanide and apples is perpetuated somewhat by the mysterious death of Alan Turing, who was found with cyanide in his system and a half-eaten apple next to his bed. 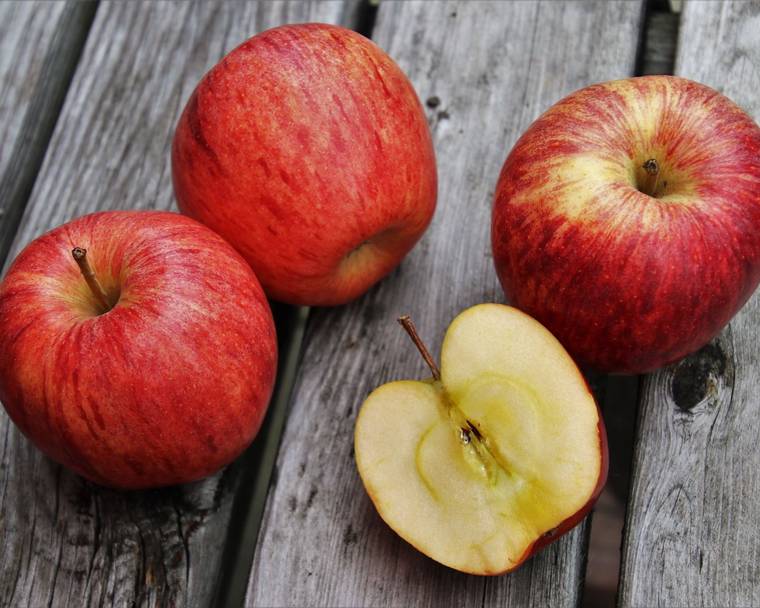 Socrates is probably the most famous case of hemlock poisoning. Hemlock is a delicately beautiful wildflower in the carrot family and easily mistaken for many other harmless plants. The father of Western philosophy chose to drink a cup of the poison instead of punishment by exile in 399BC. 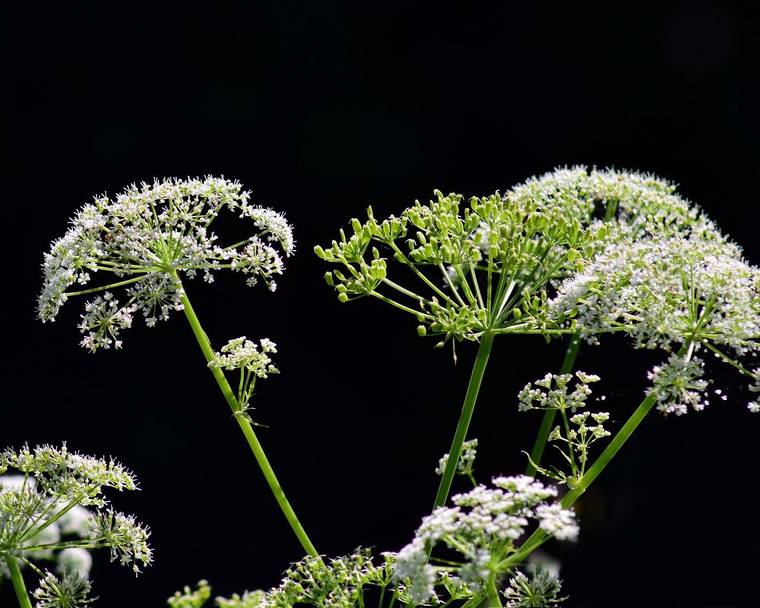 Hemlock lives in damp places, beside rivers and in ditches 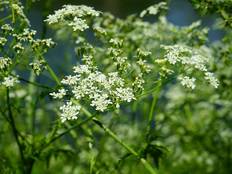 From the ancient to the modern. Very much a poison of the 21st Century, ricin has rarely been out of the news since the millennium. It comes from the castor oil plant and is dangerous not only because it is so incredibly toxic, but also because the tiny amount needed can be used in powders, in water or even a mist. 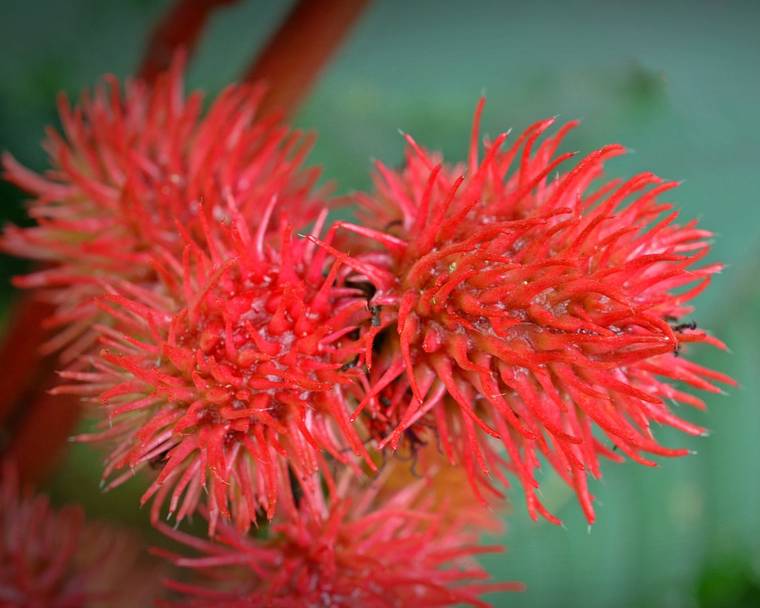 Strychnine is another famous poison of literature and history. Although cases are less frequent now, the poison produced in the seeds causes horrific effects on the victim with violent convulsions. Surprisingly though, it was only recently banned in the UK (under EU law) where it continued to be used in pest control. 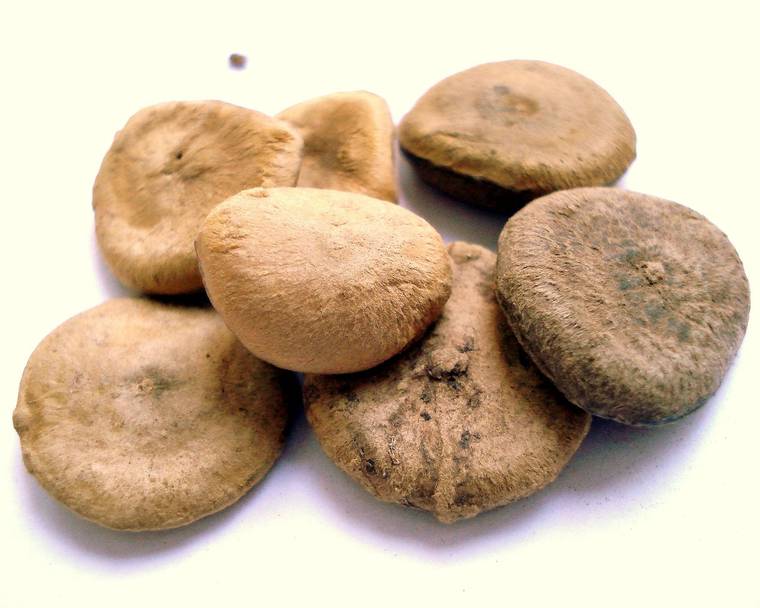 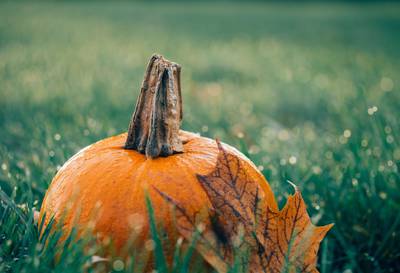 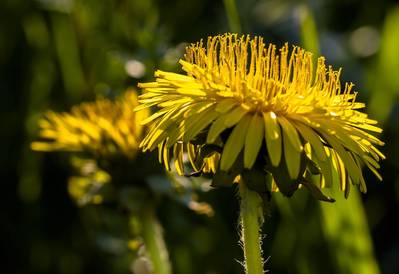 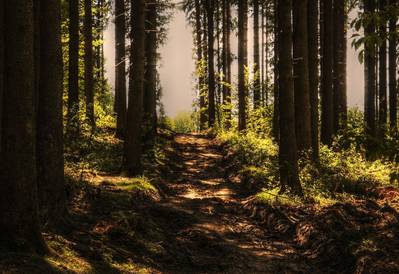 We all know garlic doesn’t agree with vampires, but this Halloween look to your garden to keep the other spooks at bay as...