How to Prune Clematis: Simplified

The pruning of Clematis climbing plants confuses many gardeners. In this piece, I'll simplify things and guide you so that in future, you will prune your Clematis with confidence! 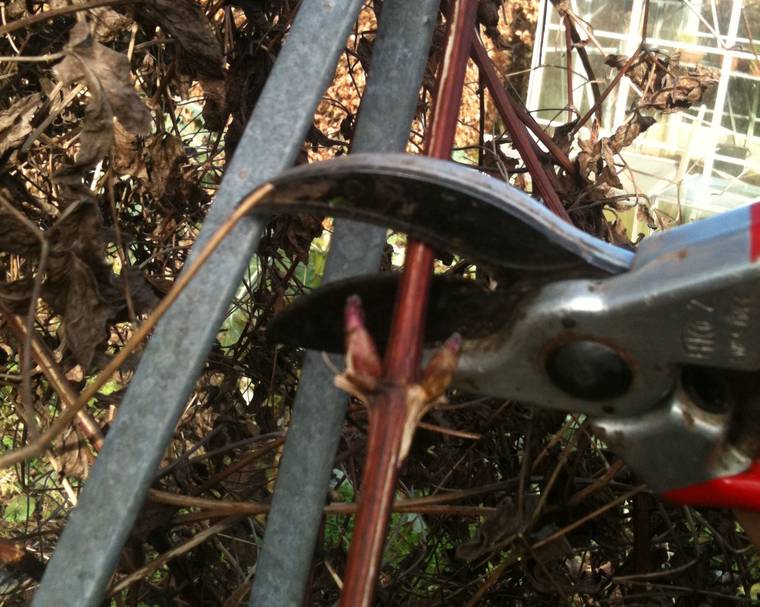 Use secateurs and cut above a pair of buds

How to Prune Clematis the First Spring after Planting 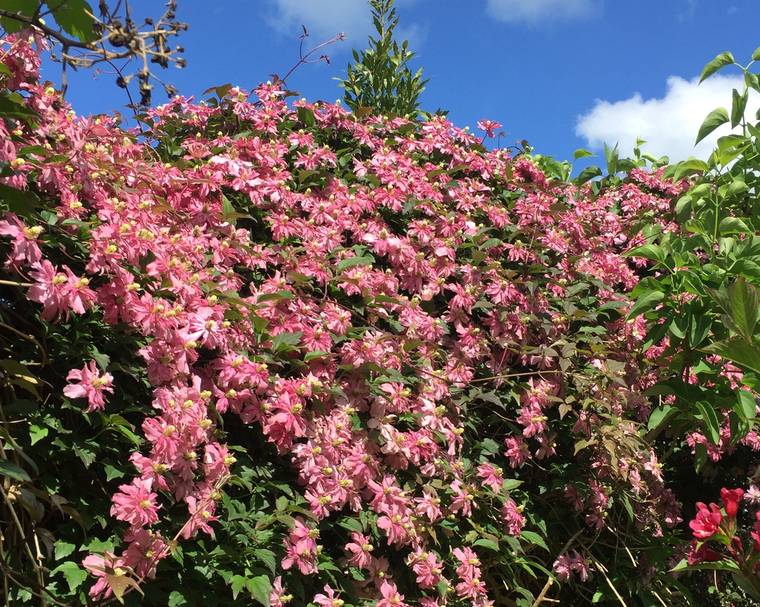 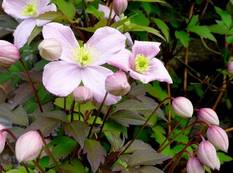 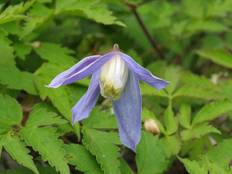 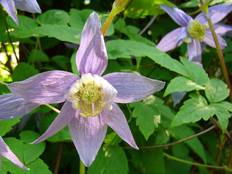 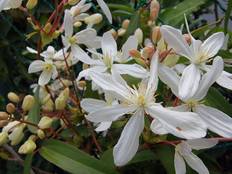 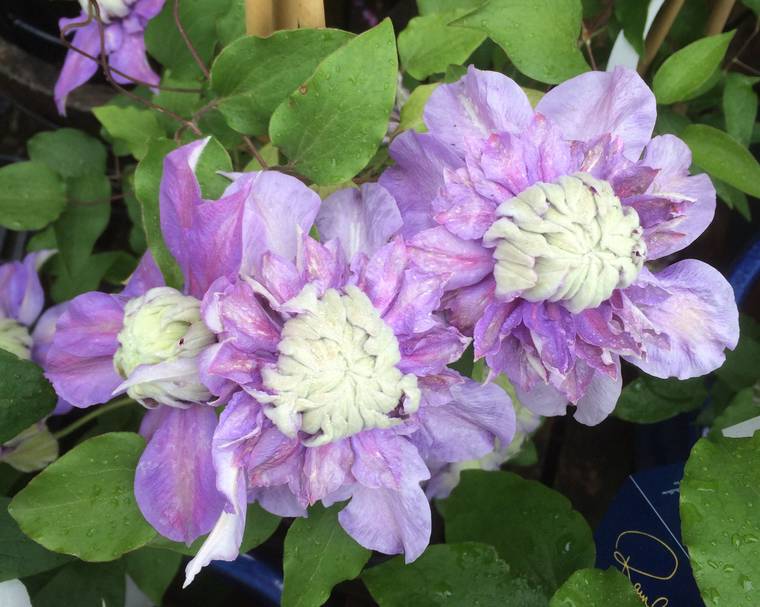 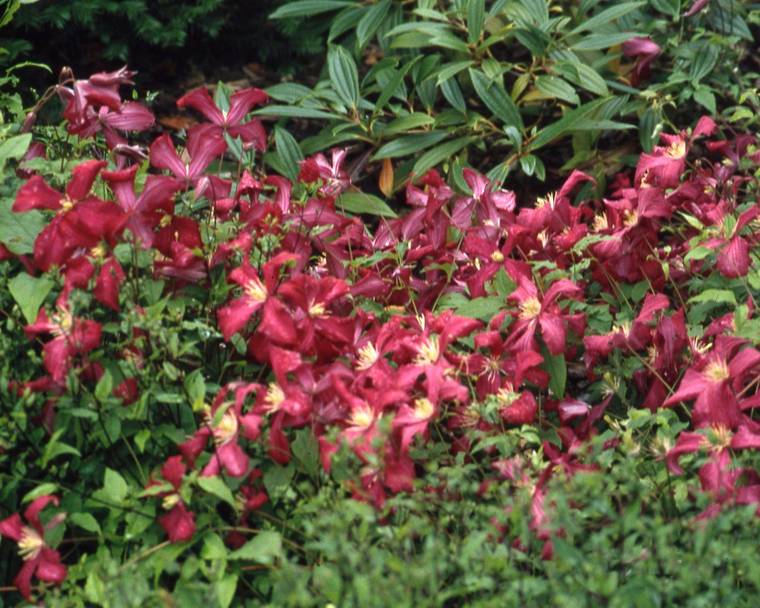 Pruning Clematis need not be daunting or difficult. Just identify the pruning group to which your plant belongs and go for it!
I hope that now, armed with this new knowledge, you will feel confident knowing how to prune Clematis and, as a result, enjoy much better displays.
Finally, a fun fact: In the UK, we pronounce Clematis - kleh·muh·tuhs!

Find Clematis and other outdoor plants to buy on Candide.

The days are getting longer, and we can visibly see signs of spring on our doorstep. The urge to get back out into the garden...

Over the last couple of summers, I have been frequently asked about pruning wisteria. So I thought I'd share some advice that...

Summer pruning of fruit trees is one of my favourite gardening activities, and every year, I have to tell myself not to start...