Carved orange faces are appearing across the land. Here are a few facts about the pumpkin and its jack o’ lantern alter-ego.
1 . Although now generally seen as comical, the intention of carving a ghoulish face into a pumpkin is to ward off evil spirits.
2 . It was the Irish who began the ritual of carving faces in large turnips and potatoes to keep Stingy Jack away from their homes.
3 . When Irish immigrants moved over to America they began to use pumpkins for their jack-o-lanterns as they were larger and easier to hollow-out. 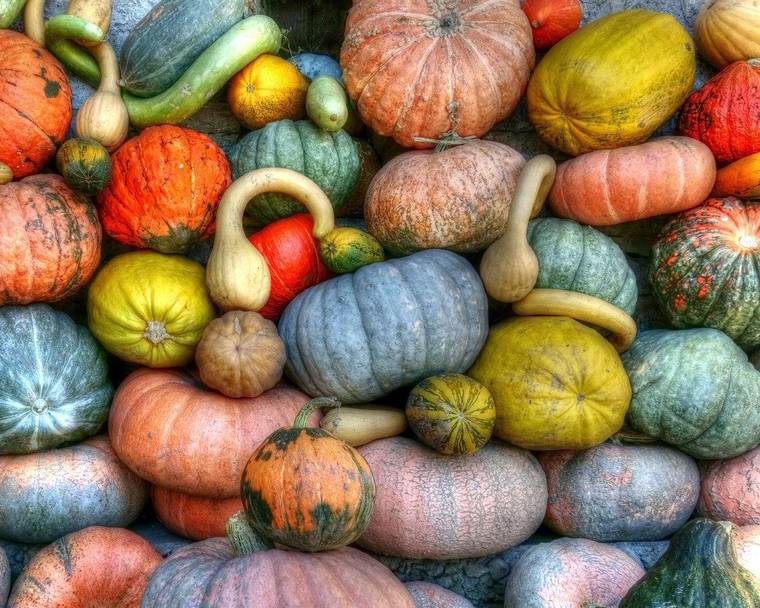 4 . The pumpkin is not a vegetable, but a fruit, and is a member of the gourd family, or cucurbits (Cucurbitaceae).
5 . Butternut squash, cucumbers, marrows, courgettes, cantaloupes and watermelons are all related to pumpkins.
6 . The loofah, of luffah, which is used as a natural scrubbing sponge, is the fibrous interior of a fruit related to the pumpkin. 7 . Aside from Halloween, pumpkins are also famous for their size, some almost reaching the scale of a Smart car. The Guinness World Records cites a German-grown 1,190kg fruit as the current title-holder.
8 . The popularity of pumpkin pie is growing in the UK, but in the USA it’s a national phenomenon, with the largest ever baked sitting at 20 feet in diameter and weighing almost 1,700kg. That’s a lot of pie.
9 . Starbucks have sold over 200 million pumpkin spice lattes since launching them a decade ago.
10 . You can grow your own pumpkins by planting seeds from April under cover. They are space-needy and food-greedy, but perhaps you’ll have a record-breaker on your hands! 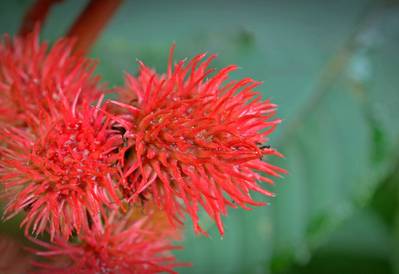 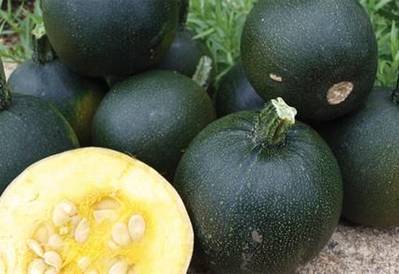 Growing Gem Squash in the UK