First published in November 2019
During my time working in a houseplant department, I would say that nine out of ten returns were due to overwatering.
More often than not, overwatering occurs due to people not entirely understanding their plant’s needs, or being over-enthusiastic for fear of a shrivelled houseplant.
The main problem is that the symptoms of overwatering look very much like the symptoms of underwatering.
There are two frequent reasons for overwatering: 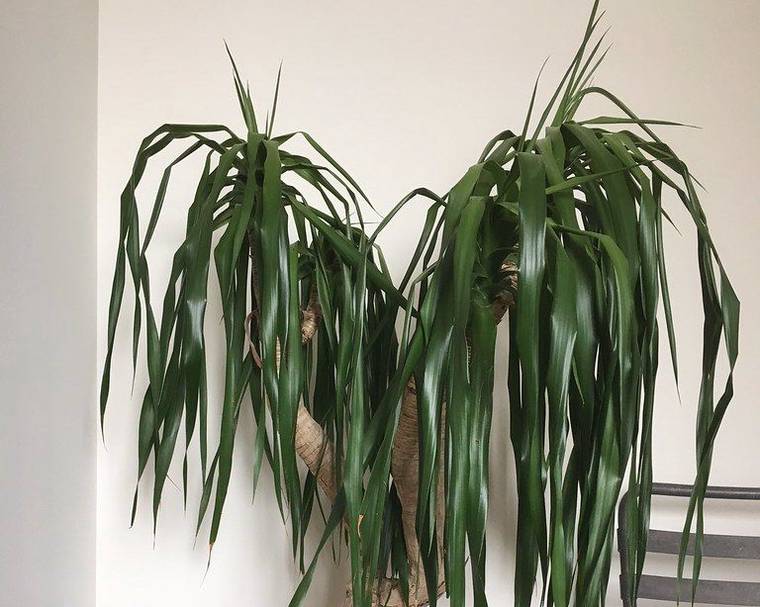 It's challenging to spot at first glance whether a plant is wilting due to drought or prolonged overwatering. 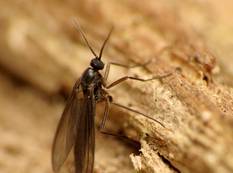 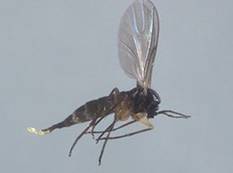 Unfortunately, these are pretty much the exact symptoms of underwatering, too, which is why overwatering is such a big issue. If you see these symptoms, the first thing to do is touch the surface of the compost and identify if it’s wet or dry.
If it’s dry, then the resolution is easy: give a full watering and allow to drain freely afterwards. If, however, the compost is soggy, then your plant has been overwatered, and this is a little trickier to correct. 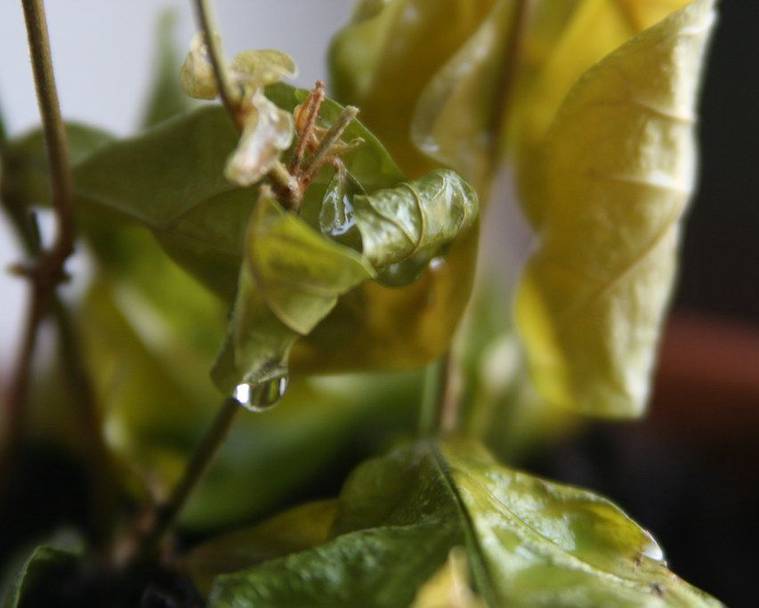 Whereas a dry plant will wilt and recover quickly if underwatered, overwatering takes longer to affect a plant and longer to remedy.
Both overwatering and underwatering reduce the amount of water reaching the plant, so symptoms are similar. In the latter, it’s obvious how this occurs. But with overwatering, water uptake is reduced when saturated roots are starved of oxygen and rot away, meaning the plant has nothing with which to obtain fluids for survival. Bacterial and fungal rot may also set in, which spells doom in most cases.
Need to identify a plant? Download Candide to get instant Plant ID

After spotting the symptoms, remove the plant from its pot and observe the roots. Some will have gone brown or yellow and begun to rot. They may fall away, and you can also trim off any that don’t. Make sure to leave any white, healthy roots as they are invaluable at this stage.
If you’ve lost a lot of the rootstock, you’ll also need to trim back the top growth as well – it may seem brutal, but it is better in the long run to reduce stress on an already stressed plant! 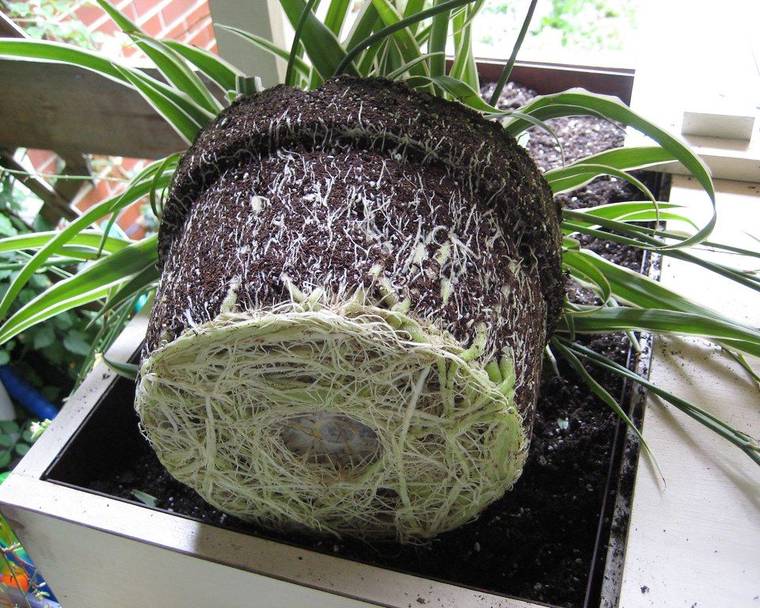 These white roots symbolise a healthy plant. If these were yellow/brown and rotting, it would be a sure sign of overwatering.
Some advice suggests leaving a plant out of its growing medium for a short while to dry out, but the risk is that any healthy roots may also desiccate. Instead, scrub the original pot clean with detergent, replace with fresh compost and repot your plant and water it, ensuring all excess water drains away.
There’s an old wives’ tale about using chamomile tea that actually works, not just for houseplants, but also for damping-off seedlings. The tea contains natural antifungal properties which will prevent the return of any issues. Cinnamon has a similar effect. 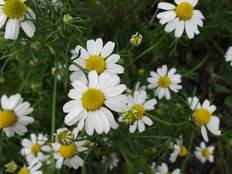 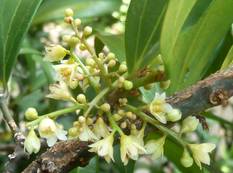 Finally, place your plant in a bright spot, out of direct sunlight and in stable temperatures. Allow the top 10-20% of the compost to dry before watering again and continue in this manner. In a few weeks, your plant should be well on the road to recovery. 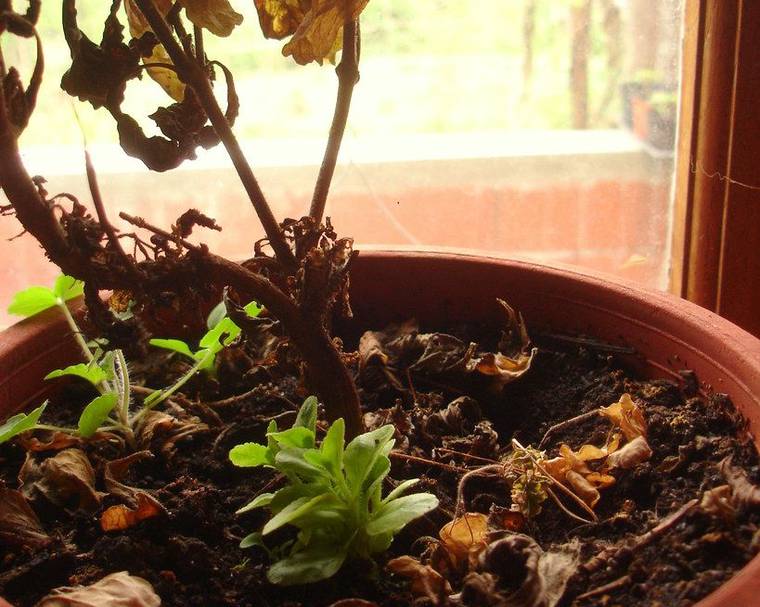 All is not lost - many plants will regrow from the base once the root system recovers. Patience and restraint is the key!
Free download for your phone or tablet 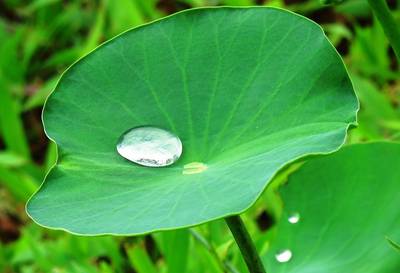 Why do plants need water?

Benjamin Franklin once famously said that there are only two certainties in life – death and taxes. He clearly wasn’t a... 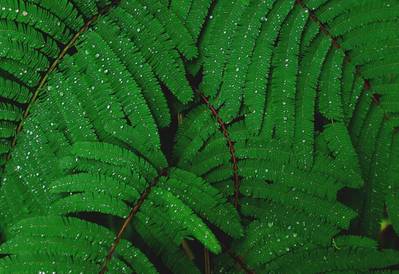 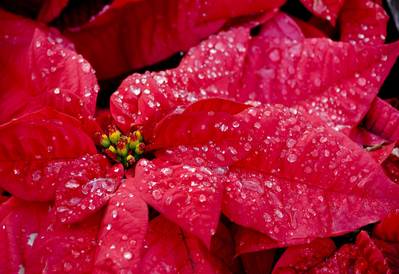 Poinsettias are for Christmas what brandy butter is for mince pies. This Mexican shrub found its way into our homes in the...