Arguably the most famous garden in Britain, The Royal Botanic Garden, Kew, has opened a new garden.
Designed to explore new scientific finding in plant families, the Agius Evolution Garden is said to be a "horticultural feast of visual beauty" and scientific learning. An array of herbaceous boarders in the Agius Evolution Garden

The plant kingdom's story told in a unique setting

The Agius Evolution Garden celebrates 350 years of plant adaptation, illustrating surprising findings of recent DNA analysis.
Traditionally, visual likeness has been used to decide which plants are related. Families have been based around which plants share the same physical characteristics. Late summer will be showcasing some of the most spectacular planting

However, Kew has been contributing to the global effort to uncover the histories and families of plants using DNA analysis.
This analysis has contributed to a number of surprising findings. Did you know the nettle family is surprisingly close to the rose family? And the London Plane tree and lotus flower are related.

Eight sections of the garden group newly realised relatives in the plant kingdom. As the gardens mature stark differences will be seen between the sections of families. The garden illustrates a deeper understanding of plant evolution in an accessible format for all audience. Late summer will reveal some highlights of the planting. A feast for the eyes, here are some highlights A contemplative spot in the Agius Evolution Garden Roses, newly discovered to be related to the nettle family Sanguisorba, Blathorn, looking across at the obelisk 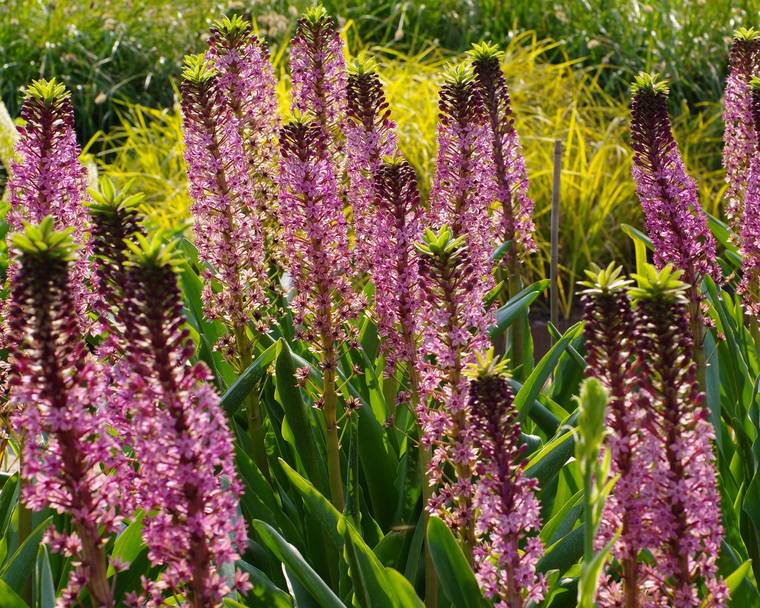 Eupatorium, grouped with it's family in one section of the garden

Inspired? Find out more about these plants 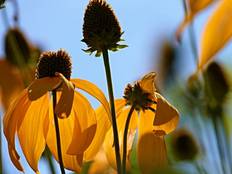 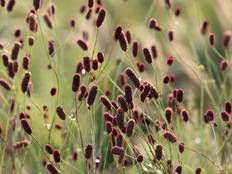 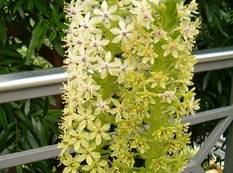 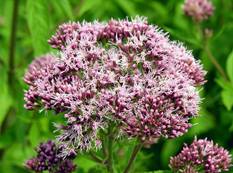 The Children's Garden at Kew

It has a tree-top walkway, historic glasshouse, a Royal Palace and even its own constabulary – but now for the first time in...