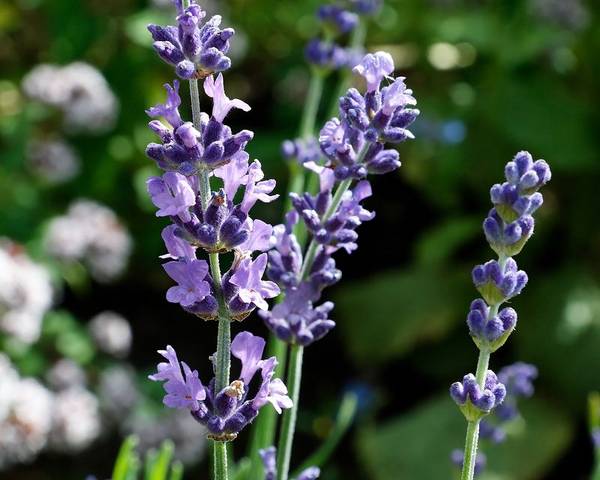 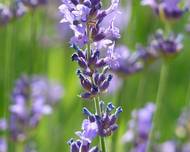 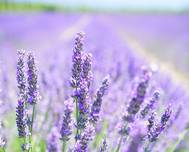 Lavandula angustifolia is also known as English Lavender, common lavender and old English lavender, however it is not native to England! This species produces a high level of essential oils and has a historically been used in aromatherapy to promote relaxation, sleep and reduce anxiety. Flowers come in a range of purple shades, they are highly scented and attractive. Arranged on a short cylindrical flowerhead with a blunt tip. They measure up to 2.5cm in length and are borne on short, unbranched stems above the foliage in the summer, from June/July in the UK. Fully frost hardy down to minus 15 degrees Celcius, this plant struggles with the climate of the warmer southern hemisphere and is a good choice for UK gardens. It is widely grown in France and England. Uses include pruning into an informal hedge, often planted with roses or as an aromatic, sensory edging. Their scent will get picked up by light breezes and is released further when the foliage is disturbed, thus these are well placed near pathways. The flowers and leaves are used culinarily and medicinally, the essential oils may also act as an insect repellant. This species is part of the Royal Horticultural Society “Plants for Pollinators” initiative to showcase plants which support pollinator populations by providing ample amounts of nectar and/ or pollen. A great choice for encouraging pollinating insect wildlife into your garden!

The Best Garden Plants for Bees

The Best Plants For Your Balcony or Patio

Lavender is prone to diseases when it's watered too much, such as root rot and leaf spot. Both can be prevented by letting the lavender bush dry out slightly in between watering. 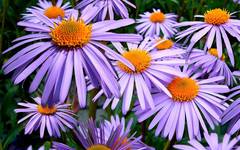 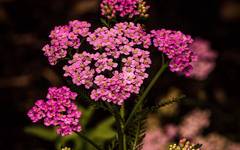 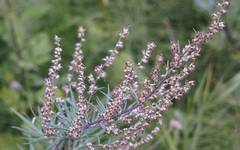 How to harvest English Lavender

How to propagate English Lavender

Sow in spring with a spacing of 1 - 1,5 m. Barely cover seeds with soil in a greenhouse. They will germinate slowly, between 1 to 3 months.

Cuttings of strong growth taken with a heel in late summer and can be grown in a greenhouse for protection during the first winter.

Layering any time of year by scraping the bark (of a woody stalk) near the base of a long stem. Apply a rooting hormone and bend the stem down and peg with a "V" cut from a coat hanger to allow to root in the soil while still attached to the mother plant.

Wards off coddling moth and white flies from surrounding plants.

Other uses of English Lavender

Infusion of lavender is claimed to soothe and heal insect bites. Also known to have a relaxing effect used in creams and oils.

Oil or essence can be used in baking or cooking for its distinct flavour. The flower buds and leaves can be added for additional flavour or pure aesthetics.

Shrubs that give you structure and summer flowers. 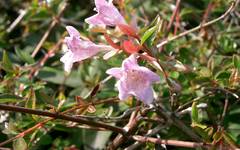 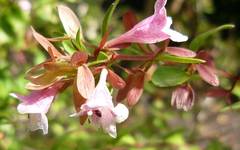 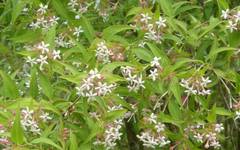 Looking to create topiary? These evergreen plants will thrive with regular clipping. 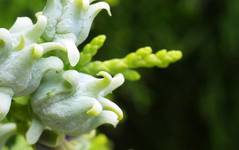 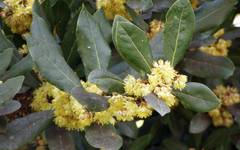 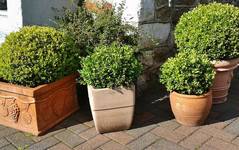