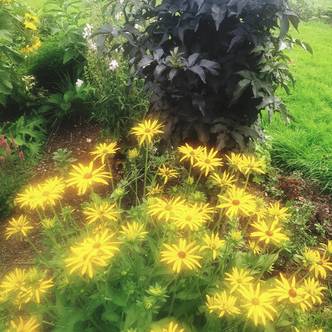 Rudbeckia - also known as the Coneflower - is a genus of around 24 annual, biennial and perennial herbaceous plants in the sunflower family, Asteraceae. It is native to North America and widely naturalised in many other places. Most species - including Rudbeckia hirta (commonly known as Black-eyed Susans) - are popular in cultivation for their long flowering time and distinctive blooms with backwards bending petals. Flowering occurs through late summer and into autumn and they produce showy, usually orange, red or yellow flowers with contrasting dark centres. Rudbeckias like to grow in fairly fertile, well-drained soil that doesn't dry out, in full sun or partial shade. Their bright daisy-like blooms make them popular with gardeners and as cut flowers. However, some species are more suited to larger gardens as their rhizomes can spread quickly and become invasive.

Why the Bee Town of Monmouth is buzzing

How to propagate Coneflower

Seeds in autumn or spring.

Other uses of Coneflower 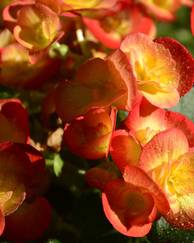 Traditionally flowering in August, these flowers will be at their best this month. 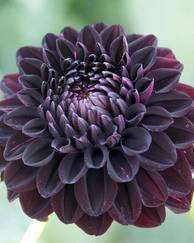 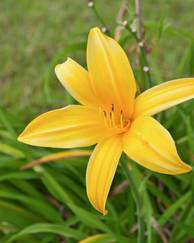 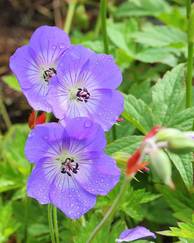