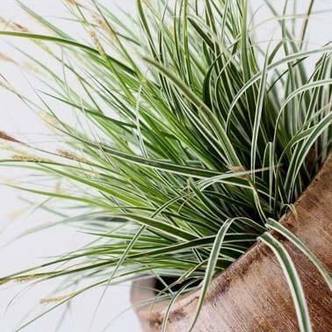 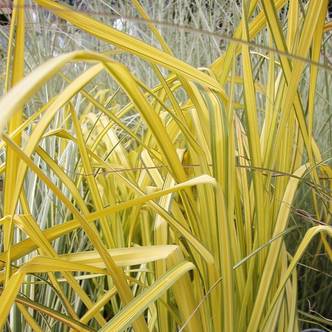 Carex is a vast genus, containing over 2000 deciduous and evergreen, rhizomatous, perennial grass species commonly known as True Sedges, often just Sedge, but this name is shared with other plants in the family Cyperaceae. Most species tend to form tufted mounds and all species in this genus are referred to as true sedges. They are found in a very wide range of temperate habitats, extending into arctic regions, high altitudes and tropical zones. They are commonly found near boggy areas, moorland and moist woodland and are grown for their colourful, sometimes variegated foliage. Some species have attractive flowers but most are grown for their long, grass-like leaves.

How to propagate True Sedges

Seed in spring or autumn.

By division in autumn; however forms should be propagated by division only.

Other uses of True Sedges

Use with caution if planting an allergen-free garden: Most Carex is Monoecious (having both male and female flowers) with an OPALS Rating of 6. Male only flowering Sedges are rated 8, while Female only plants are rated 1 (Good)

7 Acers to Grow For One Last Punch of Autumn Colour

Everything You Need to Know About Blue Hosta

Mix and match these winter performers for the coming season 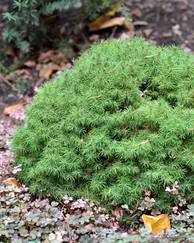 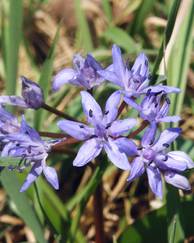 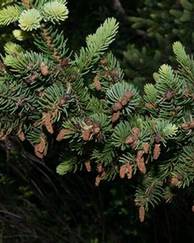 Mix and match these winter performers for the coming season 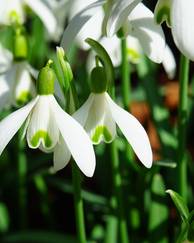 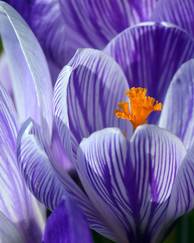 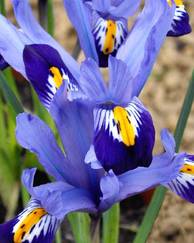