Pinks, Flower of the gods 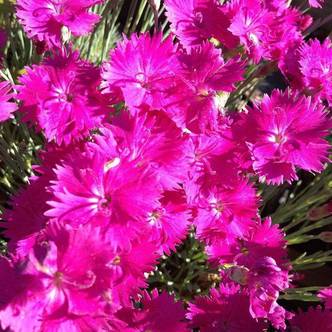 The genus Dianthus contains around 338 semi-evergreen or evergreen perennial, annual and biennial species of herbaceous plants and subshrubs with woody stems. They are known by the general name carnation. Usually grown for their strongly scented, highly colourful, filly, 5-petalled flowers, these plants are well placed in rock gardens. Most species display different shades of pink and white flowers, but one is known to have yellow and purple flowers. They mainly originate from Europe and Asia, with some species found in North Africa and one arctic species, Dianthus repens is found in North America. There are many colourful, cultivated forms of this genus and they are common garden plants. Short-lived perennial species are best propagated by division, cuttings or layering. Most species can be grown from seed.

What to Do in the Garden This Week - August 14th

How to propagate Carnation

Other uses of Carnation

Grown for their mass of flowers, often scented, some of which are excellent for cutting. Suitable for coastal conditions.

Flowers - Sow Under Cover in June

Thinking ahead to next year - sow these seeds for early spring and summer colour. 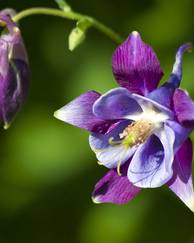 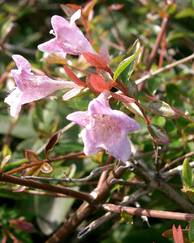 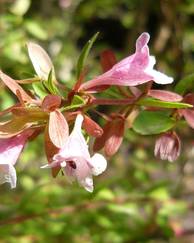 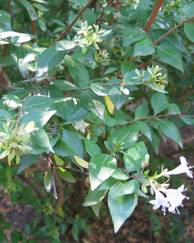