The Inner Temple Garden is one of many pocket gardens bringing joy and much-needed breathing space to the desk-bound Londoners who seek out its serene rose-covered borders on their lunch break.

Nestled between the calm of the embankment and the constant whir of the Strand, the Inner Temple Garden has, miraculously, remained an oasis of calm since the 12th century. And consequently, has plenty of stories to tell. From flower shows amid the infamous smog of Victorian London, to a cameo in Shakespeare who immortalised the garden’s roses.

In Spring the tulips and wallflowers are smothered by alliums and poppies before the fragrant canvas is repainted with dahlias, geraniums and ornamental grasses. During the colder months, the woodland garden is freckled with snowdrops and hellebores, and later in the year, the peony garden frames pastel shades against rampant wisteria.

Although this one’s best stumbled upon, it’ll impress anyone looking for some respite from the fast pace of the city.

Joanne Karbritz
2 months ago
Such a beautiful place to visit. Take time out and get away for a short while to rest and relax in a peaceful environment.

Zoe Ryan
2 months ago
Great place to sit and have lunch, very relaxed 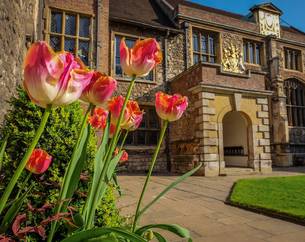 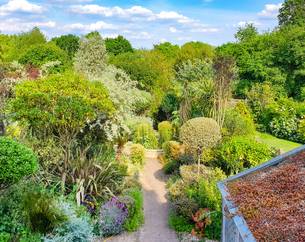 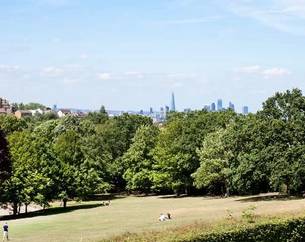 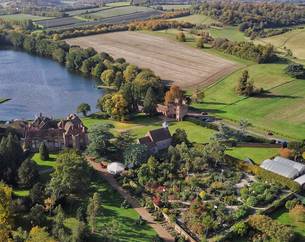 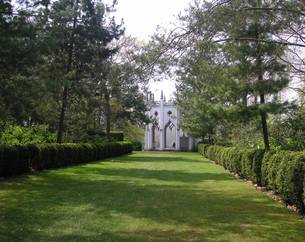 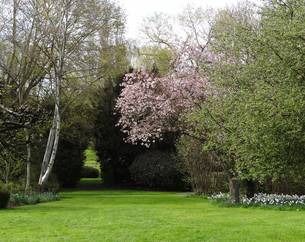 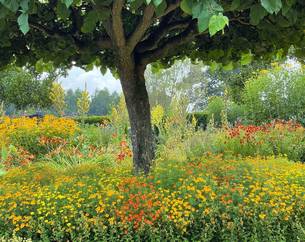 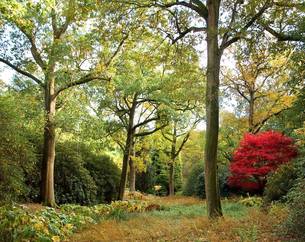 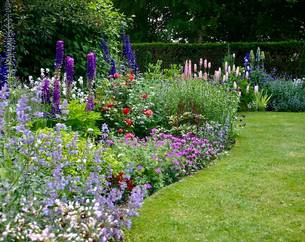 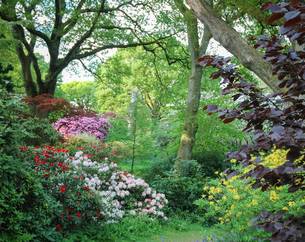 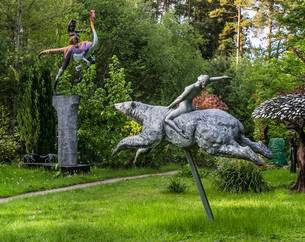