Rugged sculpture garden at the edge of the mountains.

Located between two worlds, here the manicured suburbs of Stellenbosch meet a rugged mountain wilderness - the realm of leopards and eagles. In this garden of private myth, Dylan Lewis explores the Jungian notion of 'the wilderness within' through sculpture and landscape design. More than sixty sculptures constituting a comprehensive record of Dylan's artistic development thus far have been carefully sited along three kilometres of paths.

The garden project began serendipitously in 2009 when Dylan hired an excavator on a whim and began shaping the contours of what would become the seven-hectare sculpture garden. During initial earthworks, the artist shaped a disused tract of flat farmland into dynamic hills, valleys and water features. In fact, the garden could be considered his largest sculpture to date.

Amid tranquil groves and lush indigenous vegetation, sculptures have been placed in harmony with the landscape. The garden focuses on indigenous species, particularly fynbos, and although planted to give year-round colour, it peaks in July and August into September, when its many buchus and ericas are in fragrant flower. A large selection of ericas, particularly unusual varieties such as Erica verticillata, extinct in the wild, was sourced from Kirstenbosch National Botanical Garden.

Widely recognised as one of the world's foremost sculptors of the animal form, Dylan initially focused on the big cats as symbols of wilderness, then moved into the human figure to explore the forgotten inner wild spaces of the human psyche and the impact of this amnesia on the planet's remaining wilderness areas.

Len Steenkamp
3 weeks ago
An amazing art experience. Peaceful gardens, highest standard sculptures. Booking is essential and well worth it. Allow at least two hours to fully appreciate the gardens and sculptures. Refreshments are a delight to enjoy. A hidden gem that is a must-see.

Helena Wagenaar
1 weeks ago
It is difficult to explain something so beautiful, powerful and majestic against the backdrop of nature and the climatic conditions that prevail. That one's soul can be expressed so powerfully , is beyond words. I loved the experience

Sharon Viljoen Smith
4 weeks ago
Fantastic place to visit for a sedate stroll around the gardens. The sculptures are beautiful and make quite a statement. Not overcrowded so was able to view everything at leisure. They do charge an entrance fee with discount for students and pensioners.

Antoni Schonken
last month
Supremely beautiful space, immaculate gardens, and an impressive collection of Lewis's work. The gardens have been thoughtfully designed to create a memorable, enchanting, immersive space. The coffee shop sells some really tasty treats, as well as a wide collection of coffee and tea. Please remember to book your visit via their website or by phone. Staff are friendly and helpful, and made my visit so much more memorable.

Muntie Gala
last month
Love it, love it, a must visit, garden with sculpture art, amazing story from each sculpture, I will visit it again, it's so mind relaxing and tranquillity vibe, I can just sit there whole day and it soothes your entire mind, body and soul, I definitely recommend it, some interesting pieces with a beautiful story behind it, and the views is amazing surrounded by mountains and nature, love the setup, Dylan I am sending you all my guest for a visit and guys it's by appointment only so no walk ins, see you soon 👌🏻😁😍😊🤗🤩

All visits are by appointment. 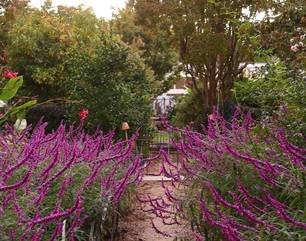 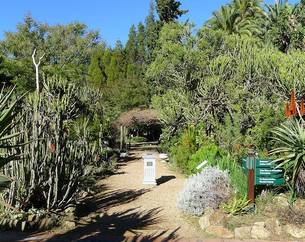 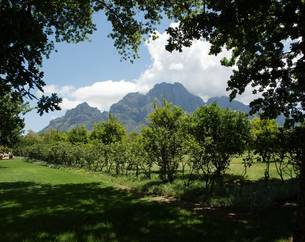 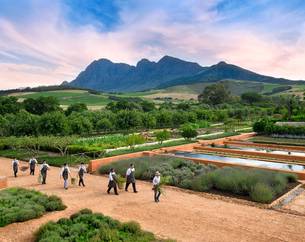 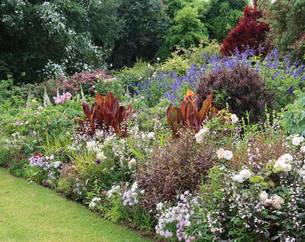 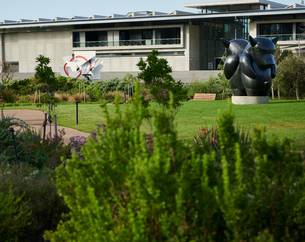 With waxy evergreen leaves and rose-like flowers, Camellias burst into colour as winter loosens its grip.

Sculptural plants with beautiful branches and winter colour bring the darkest days of the year to life.

With wildlife in abundance and a verdant canopy above, the woods are a perfect place to explore.

From tiny brooks to wide rivers, with gentle sounds, nature and life even in the depths of winter.

Experience art as you journey through this garden, with interesting pieces arranged outdoors.

Discover a wealth of minibeasts and birds in this special patch - a particular favourite with the kids.